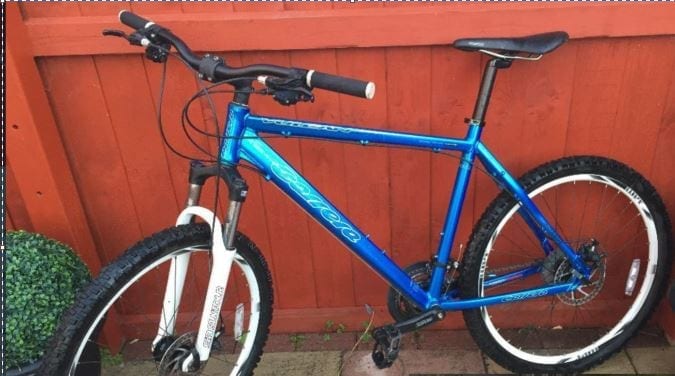 South Wales Police and the Violence Prevention Unit is launching a new knife crime campaign to educate young people on the consequences of carrying a knife today (Wednesday 2nd March).

Together an early intervention approach is being taken to tackle knife crime with the aim of reducing the number of knife crime offences and perpetrators.

From conversations with young people in areas where knife crime offences have occurred the most often in South Wales, feedback showed that those with concerns about knife crime would most likely report this to a teacher, parent, or trusted member of the community.

The partnership-led campaign aims to educate 11-16 year old males on the dangers and consequences of carrying a knife, targeting teachers, parents, friends and family with an educational pack of information. Resources include quizzes, true or false questions, lesson plans for educators, and videos with two victims of knife crime and the parent of a knife crime victim.

Knife crime remains relatively rare in South Wales, but any knife crime incident can ruin lives and causes enormous damage to our communities.

In reality, carrying a knife is rare, and those who do are much more likely to be a victim of knife crime themselves. When knives are involved, situations can quickly get out of control.

The South Wales Police and Violence Prevention Unit collaborative campaign #NotTheOne aims to educate young people on the consequences of carrying a knife. Through the powerful testimony of victims and their families, it encourages young people to think about how knife crime can affect them and the people they love.

Superintendent Esyr Jones said: “This campaign has been built with and for young people, and seeks to empower communities to act against knife crime. It provides individuals who have an influence in young people’s lives with information, guidance and referral options if they believe that a child they care for is at risk of being drawn into knife crime.

“Whether you are a parent, teacher, youth worker, sports coach or a young person yourself, this pack provides you with educational information to make a difference and potentially save lives.”