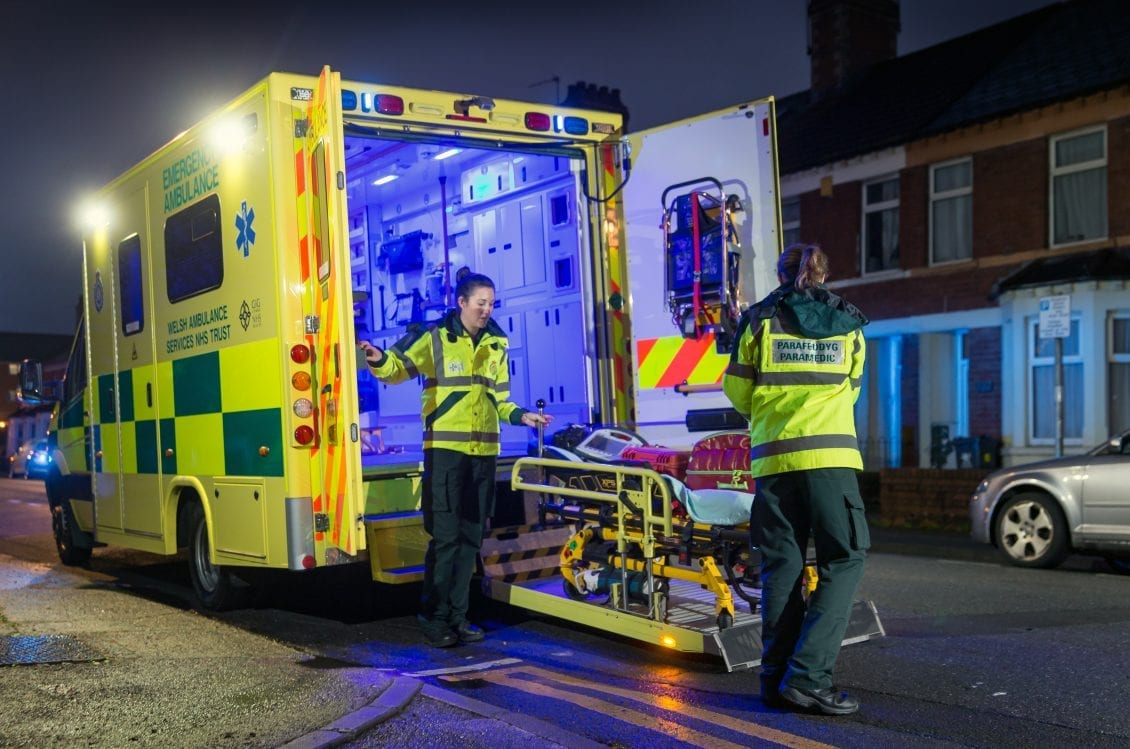 It wants legislation that came into force in March banning smoking in the grounds of schools, hospitals and in playgrounds, to be extended to the outdoor seating areas of pubs, bars and restaurants.

The proposal has been backed by Children’s Commissioner for Wales Sally Holland who said extending the regulations to areas where families gather, such as beer gardens, would further de-normalise smoking in the eyes of children, making them less likely to take up the habit themselves and protecting them from the harms of second-hand smoke.

There is strong public support for a similar ban in Wales with 63% of adults in Wales in favour of the proposal, according to ASH (Action on Smoking and Health) Wales’ YouGov survey.

Suzanne Cass, CEO of ASH Wales said: “Welsh Government has shown a really strong commitment to tackling smoking prevalence in Wales by becoming the first UK nation to ban smoking in school and hospital grounds and in children’s playgrounds.

“We believe it should now listen to the people of Wales and extend that ban to outdoor seating areas such as beer gardens where young people and families with children gather. This is particularly important in the wake of the Covid-19 pandemic when many more people choose to sit outdoors when possible and smokers and non-smokers find themselves sitting alongside each other.

“It is really important to do all we can to ensure children are not exposed to the sight of adults smoking in everyday settings. 81% of adults in Wales were under 18 when they tried their first cigarette. By de-normalising smoking we hope to prevent many more from being caught in the grip of this deadly addiction.”

The Children’s Commissioner for Wales Sally Holland said extending the ban to outdoor seating areas of pubs, restaurants and cafes would both protect children’s health and take Wales a step further to becoming a smoke-free nation.

“All children have the right under the UN Convention on the Rights of the Child to be kept safe from activity which harms their health and development; this includes both guarding against the direct negative health impact of second-hand smoke, and the preventative role of de-normalising smoking so that children are not exposed to this harmful practice at all in their daily lives.

“In order to achieve our collective ambition of a smoke-free Wales, young people should never see smoking as a positive option. Extending the existing regulations to include the outdoor seating areas of pubs, cafes and restaurants would take us another step towards this goal.”

“The Welsh Government is taking action to reduce the health impacts of smoking and we intend to build upon the measures we introduced on 1 March 2021 which made hospital grounds, school grounds, public playgrounds and outdoor areas of childcare settings smoke-free.

“We are committed to our longer-term goal of making more of Wales’ public spaces smoke-free, in helping people to make positive changes to their health and wellbeing and to supporting our aim of a smoke-free Wales.”

Currently in Wales youth smoking prevalence remains stubbornly high with around 6,000 children taking up the habit every year and 8% of 15 to 16-year-olds smoking regularly – a figure that has not changed since 2013.