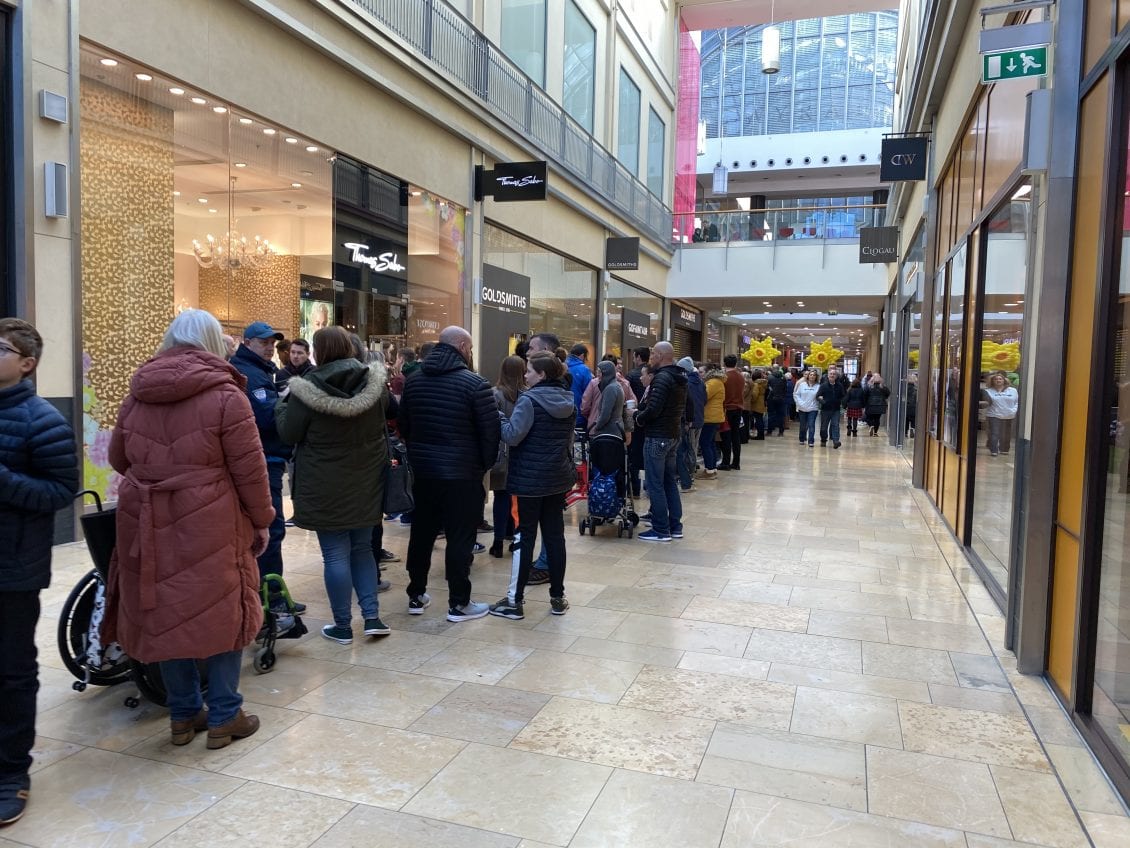 Hundreds queue for Welsh legends made from Lego

Drivers across Cardiff are once again being urged to swap their cars for greener transport as part of the “hugely successful” city-wide Car Free Day 2019 on May 12.

The event, organised by Cardiff Council, will see roads across the city centre closed off to traffic from 5am to 8pm, to encourage greater awareness of sustainable transport methods and to help combat air pollution.

As part of the day, Cardiff Bus is encouraging people to leave the car at home and use the bus instead.

[/aoa]The initiative, which proved to be hugely successful last year, will see a variety of free events taking place in the city centre throughout the day thanks to groups including Cardiff Youth Council, Keep Cardiff Moving, and Living Streets.

Activities will include including sports, live entertainment and performances, live stunt shows, and a bike parade in the afternoon.

Alongside this, the annual HSBC UK Let’s Ride Cardiff event will also be taking place from 11am to 3pm, to encourage families to jump on their bikes and pedal around the Welsh capital’s closed roads.

As part of the event roads including Westgate Street, Castle Street, areas around Cathays Park, and a section of North Road, will be closed off to cars, however to enable everyone to enjoy the car free day, Cardiff Bus will be running services into the city as normal.

Due to the city centre road closures, bus services will depart from alternative stops throughout the day until 8pm, including the Baycar, which will depart from Customhouse Street JL until 6pm and then from Wyndham Arcade after 6pm.

Cardiff Bus acting operations and commercial director Gareth Stevens said the Car Free Day was a vital step towards encouraging the use of sustainable transport in Cardiff.

He said: “We are delighted to be again supporting this year’s Car-Free Cardiff event, which proved to be a huge success last year.

“As ever, we are committed to working with Cardiff Council to help tackle issues surrounding congestion and air pollution, and as such we welcome this exciting and enjoyable initiative.

“Come along and visit our bus and find out about our services. We will be located by Cardiff Castle on Kingsway.

“Due to the length of the event taking place, there will be diversions in force across our network, however we aim to keep disruption to a minimum throughout the day.