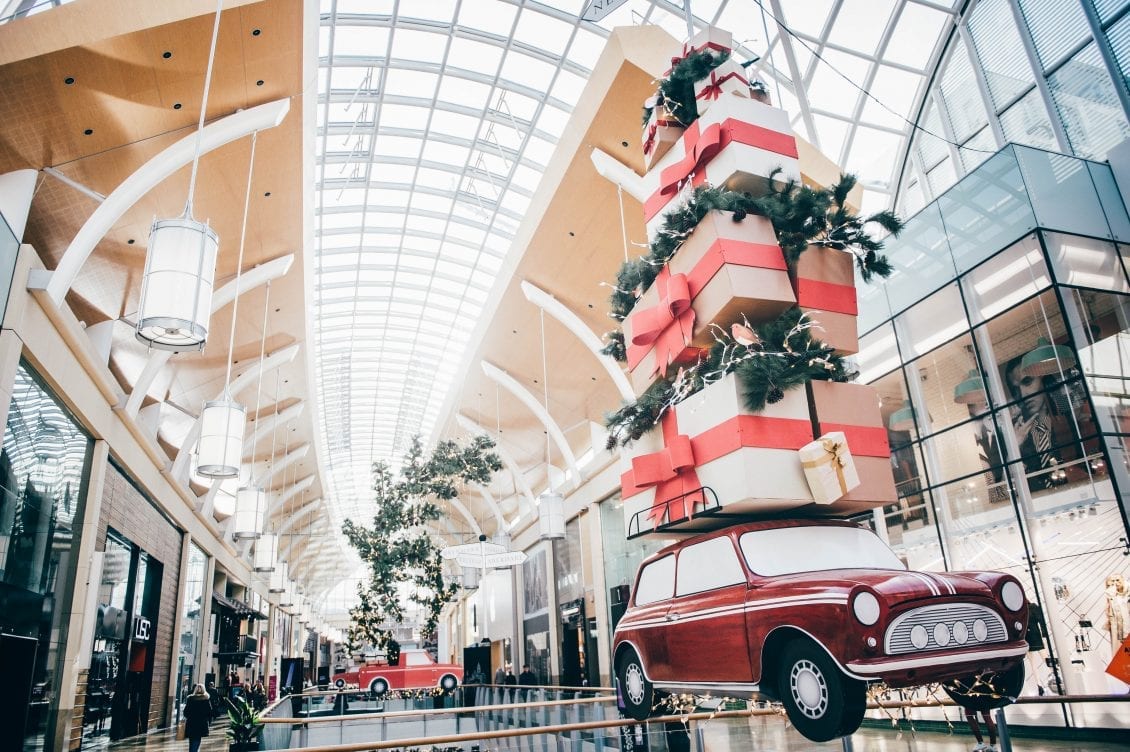 Cardiff Fire and an award-winning local radio show have announced an exciting new link-up ahead of the 2021/22 ice hockey season.

Fire, who play ice hockey in the NIHL South 2 Division, have partnered with Chris O’Brien’s ‘Standing Room Only’ sports and music show on Radio Cardiff 98.7FM.

As part of the deal, O’Brien will act as Fire’s arena announcer for home games this season at the Ice Arena Wales in Cardiff Bay.

Fire coverage will also feature on the Radio Cardiff show throughout the season – including player interviews, match reaction and even audio highlights.

The show’s ‘Standing Room Only’ logo will also be emblazoned on the sleeve of Fire’s new hockey jerseys for the upcoming campaign.

Cardiff Fire kick-off their new league campaign on Saturday (2 October), as Lee Valley Lions visit the Welsh capital in a 7pm face off. Tickets are priced at £9 for adults, £5 for concessions and £1 for Under-12s – while a family ticket is available for £18.

‘Standing Room Only’ broadcasts at 9pm on Thursday evenings on community station Radio Cardiff 98.7FM, the only terrestrial radio channel exclusively covering the capital city of Wales. The show is focussed on local sport and music, and part of the programme’s core ethos is to deliver parity of coverage for the local professional, semi-professional and grassroots sports scenes.

The show has twice won honours at the UK Community Radio awards – winning silver in the prestigious Sports Show of the Year category in 2018, and bronze in 2019.

Fire is a minor league affiliate of Elite League outfit Cardiff Devils, and the club was founded in 2015. They recently announced the return of their all-time leading points scorer Jordan Powell as they prepare for an exciting new ice hockey season.

O’Brien said: “I’m so excited to partner with the Cardiff Fire ice hockey team for the new season – and to be announcing the tonne of goals I know they’ll be scoring this season at the fantastic Ice Arena Wales.

“Radio Cardiff 98.7FM is at the heart of our community – and I can’t wait to bring exclusive Fire interviews, match reaction and audio highlights to the airwaves this season.

“Fire have made some really exciting summer signings; and there’s real momentum ahead of the season opener against Lee Valley Lions – so I’d urge any ice hockey fans to get down to the rink and support Fire!”

Mark Cuddihy, Director of Hockey and Head Coach at Cardiff Fire, added: “I am really excited about this new link up with Radio Cardiff ‘Standing Room Only’. I’m a fan of the show and have been on myself in the past, as have a few of our players.

“Chris is great on air and I think he’s going to being a lot of excitement to our game nights. The boys are all looking forward to going on the show and talking about some of our games this year.

“I am delighted we’ve partnered with a prestigious award winning show and I’m excited about working with Chris this season.” 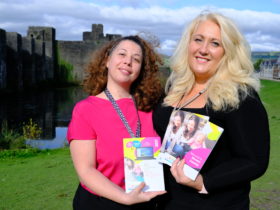 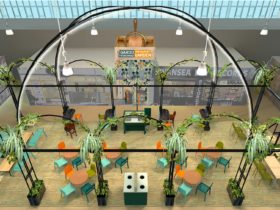 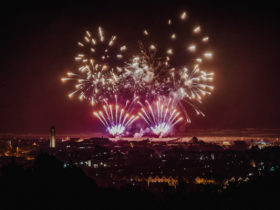