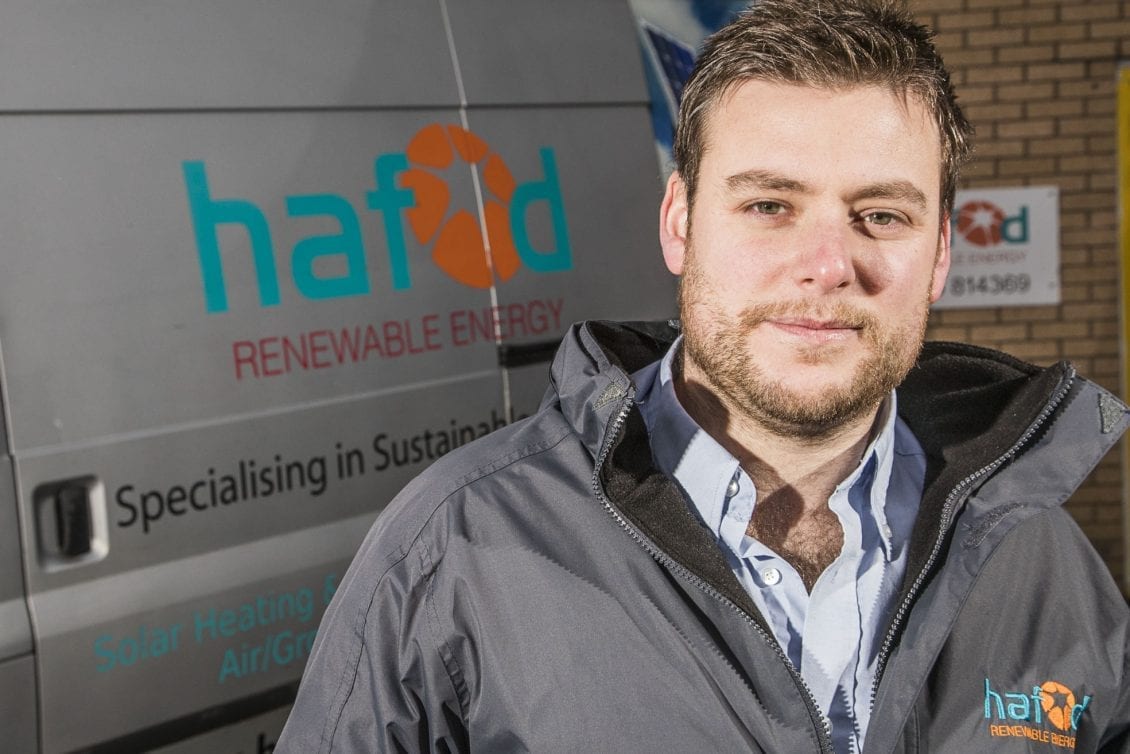 Structural engineering firm SSS Welding & Fabrication Ltd has more than tripled the size of its Cardiff premises after securing a £280,000 funding package from NatWest.

The family-owned business has used the six-figure funding to construct an additional 5000 sq ft office block at its site at Templar Park Industrial Estate, expanding the existing premises by over a third. The new office space, which took two years to complete, will accommodate eight new admin staff and facilitate future growth.

Established in 2004 by Steve Pesticcio, SSS Welding & Fabrication Ltd specialises in steelwork, welding and fabrication. The firm has cemented its reputation in the industry with a client base which boasts several of the UK’s major construction companies and local councils.  SSS Welding & Fabrication has worked on high-profile projects such as the New Severn Bridge and the Channel Tunnel.

The firm is also the creator of the Ladder Genie, an innovative product designed to improve ladder safety, which was featured on Dragons Den in 2017. Having been in development for the last two years, the final prototype is expected to come to market in the next six months.

Its launch will support ambitious growth plans for the business, which hopes to increase its annual turnover of £750,000 by more than half over the next year.

Steve Pesticcio, Director of SSS Welding & Fabrication, said: “We began the expansion of the site in 2017 to accommodate our rapidly growing business. The new building will add much needed office space to our existing site and support our admin team which is a vital part of our operational activity.

“The support from NatWest has been great throughout the whole process and as well as funding for the new space, the bank will also assist in the launch of Ladder Genie later this year.”

Andrew Tummon, Relationship Manager at NatWest, said: “It’s an exciting time to be working with SSS Welding & Fabrication. The business is going from strength to strength and following the expansion and launch of the Ladder Genie, I expect that Steve and the team will have another successful year.”