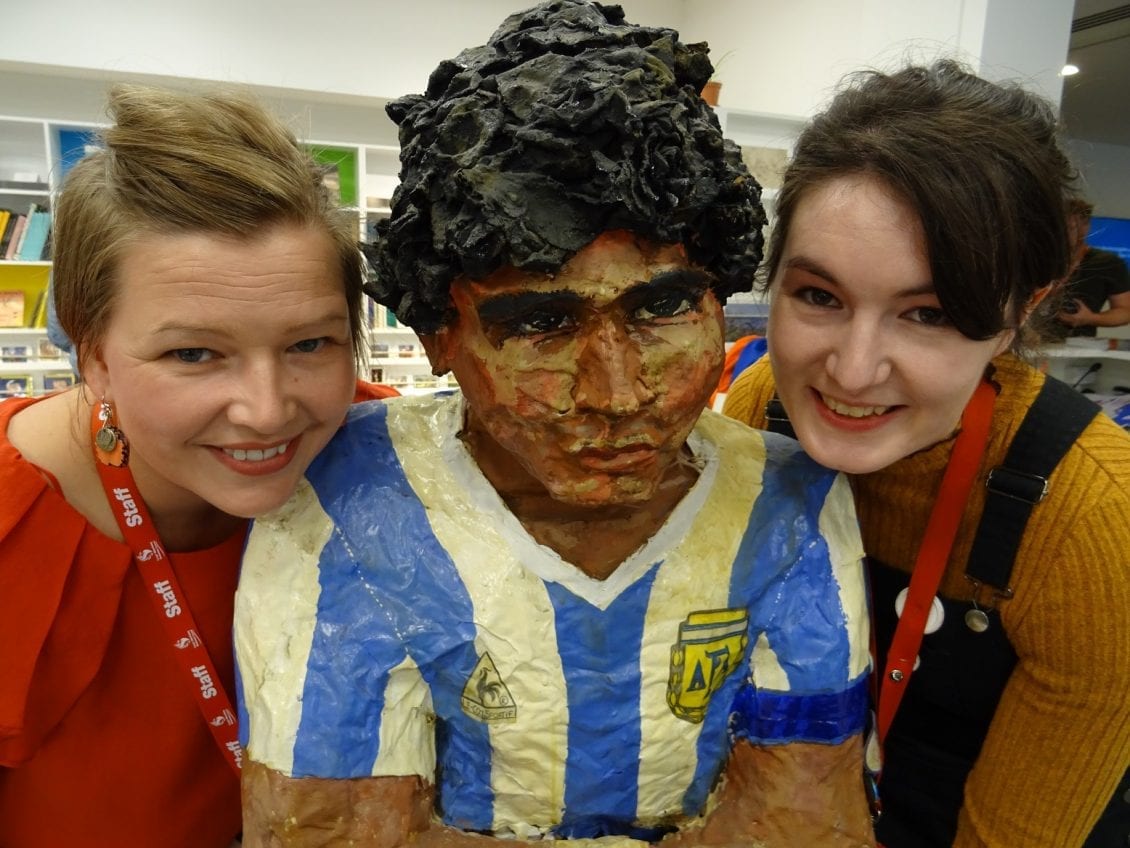 Swansea’s paper and paste Maradona is going back on show

With less than a month to go until the world’s toughest and most prestigious sailing series arrives in the Welsh capital, Cardiff demonstrates its sustainability credentials ahead of the environmentally-focused event.

Carrying a strong, clean oceans message on its 45,000 nautical mile voyage across the great seas,the Race campaign highlights the eight million tonnes of plastic which flow into the world’s oceans each year.

As a host port, Cardiff is looking into producing its own sustainability study in line with other global ports such as Hong Kong and Auckland.In the two weeks when the Race Village is open in Cardiff Bay, May 27 – June 10, Cardiff’s very own Eco Lounge will be a key feature, displaying waste from the waters around Cardiff, much of it trapped by the Cardiff Bay Barrage. The waste has then been up-cycled to make funky, functional garden furniture.

“In today’s culture it is all too easy to throw things away and buy new, but the Eco Lounge project has shown what can be made rubbish. The items that have been created are of magnificent quality and highlight how much waste and debris is dumped in Cardiff Bay and the surrounding waters.

“The issue of marine plastic pollution is of huge concern and it is commendable that Volvo Ocean Race are using the event’s international platform to highlight the scale of the problem. Cardiff is committed to tackling the issue and recycling projects like this help contribute to getting the message out there, hopefully discouraging people from using our seas and rivers for incorrect waste disposal.”

The Race Village in Cardiff hosts a special Ocean Summit on World Environment Day – June 5, with strong involvement from Sky Ocean Rescue who are driving the plastic free agenda.

The Newport, Rhode Island, US to Cardiff leg of the Volvo Ocean Race leaves port on May 20, and after 3,000 nautical miles, the first vessels are expected to arrive on Sunday 27thfor a 14 day stopover before the fleet moves on to Gothenburg and The Hague for its final at the end of June. 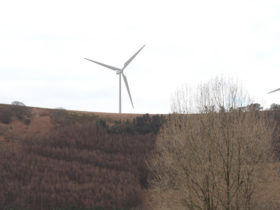