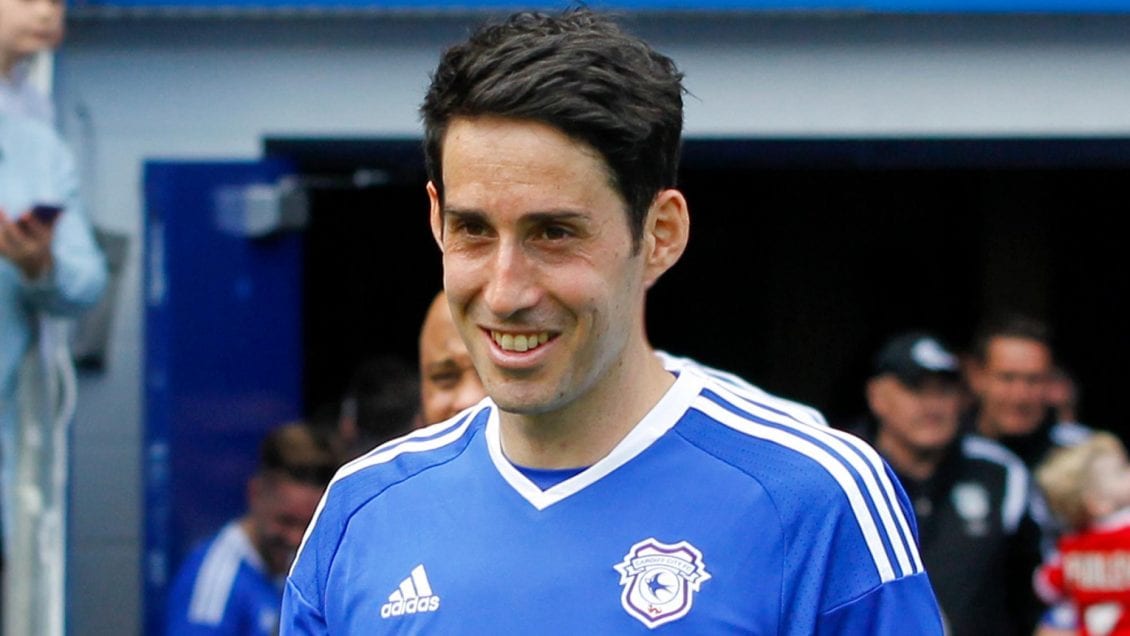 An extremely frightened and cold cat has been freed from a three-inch narrow gap after becoming stuck between a garage and a wall.

The RSPCA were alerted to the distressed cat this morning (9 March) at 7.30am at Conybeare Road, Penarth.

“This cat was certainly well and truly stuck and could only move his head,” said Sophie. “I could reach my hands to him, but there was no room to get him out at all. You could see he was extremely frightened and cold and we had to act fast.

“The fire service were excellent and with the homeowner’s permission they removed bricks from the garage to release him.

“They had to make quite a bit of noise right by him which did cause him distress as he was shaking. But once he was out, I immediately scooped him up and took him to the vets for treatment where he has been placed on a heated blanket. Hopefully after some rest and TLC he’ll feel a lot better.

“We don’t know how long he had been there, but there is a possibility he could have been there overnight. 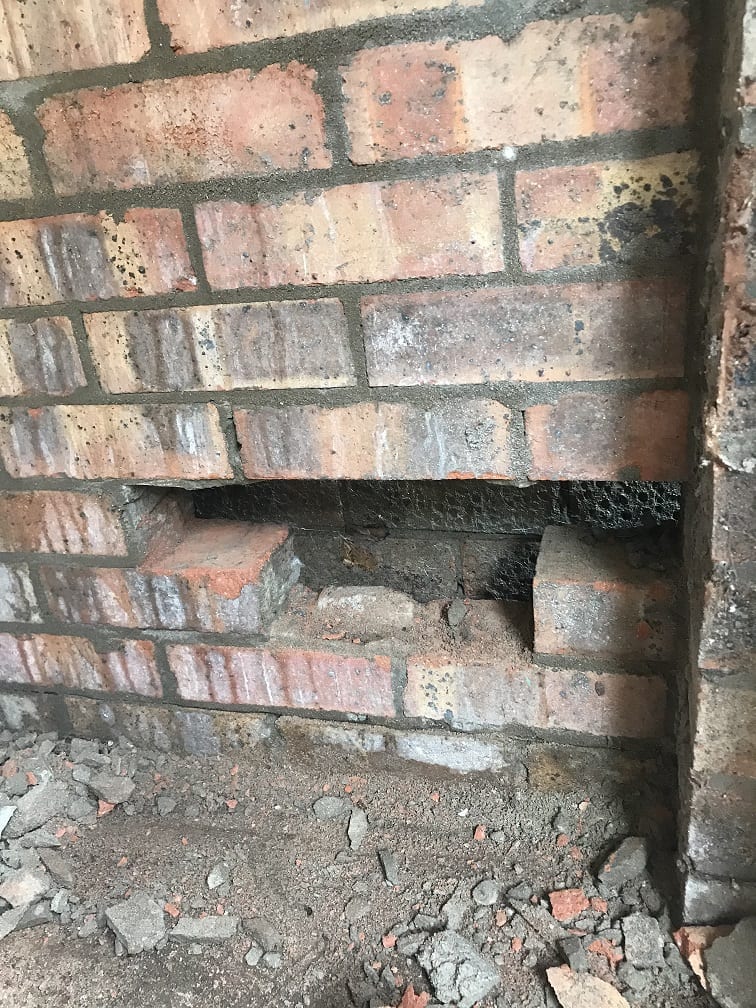 As the black and white cat isn’t microchipped, the RSPCA is now appealing for information to track down an owner.

Sophie said: “We’ve put his details on Pets Located and have put a poster up in the locality. There are also posts on Facebook to try and find out where he belongs.

“Anybody with information related to this cat can contact us on 0300 123 8018. Hopefully he will be reunited with his owners – who are most probably worried about him if he hasn’t come home – as soon as possible.” 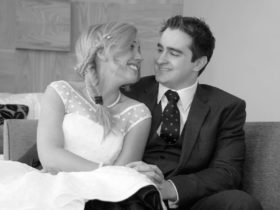 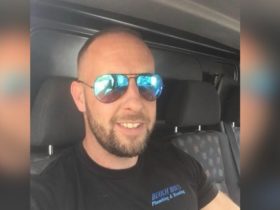 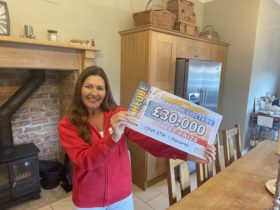 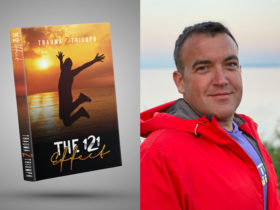