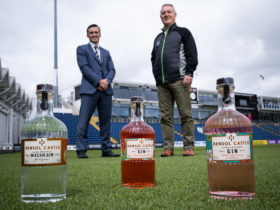 A Preparatory School cricketer has achieved a place on an exciting new national development programme after a standout season.

Cieran Milligan, a Year 6 pupil at Rydal Penrhos, has been selected on to the Cricket Wales Regional Performance Pathway following a successful assessment process.

The 10-year-old was part of the National Development Centre initiative last year and he will be based at Rydal Penrhos, which has been chosen as the northern hub for the new initiative.

The programme runs for 20 weeks throughout the winter from November until May, in addition to four Winter Development Festivals where each centre compete in their age group in Cardiff for a multitude of activities.

This will be followed by some additional sessions during the season for the first time, which have been implemented with a view to providing an important learning opportunity on a regular basis throughout the summer to compliment on-field performances.

Cieran earned his selection thanks to some outstanding performances for Mochdre Cricket Club’s U11 side, as well as starring for the Eryri U10 squad during a series of difficult fixtures during the summer.

“This represents a significant achievement for Cieran and one that his is richly deserving of.

“He is a multi-talented individual who continues to develop at a rapid rate, and for him to be part of the Cricket Wales Regional Performance Pathway at the school he attends is going to be another huge step in his overall development.” 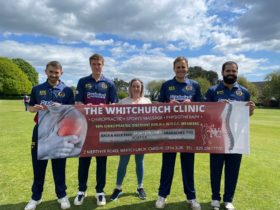 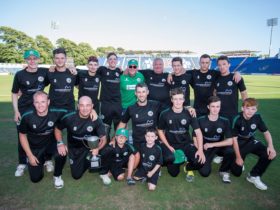 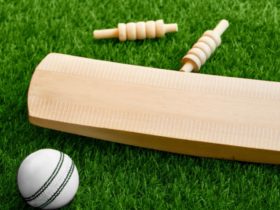