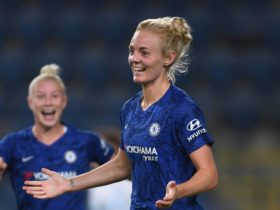 Coleg y Cymoedd has revealed plans to transform the provision of sports education for learners in the Rhondda Cynon Taf, with the development of a brand new multi-million-pound sports training and teaching facility in Nantgarw.

Coleg y Cymoedd’s investment at the Nantgarw campus is necessitated by year-on-year increased demand from individuals wanting to enrol on courses offered by its highly respected sports department, and will ensure that all learners have access to the highest standards of equipment and training opportunities.

While the new classroom and teaching resources are primarily intended for learners undertaking sports and public services courses, the expanded facilities will provide additional teaching spaces for a range of subject areas.

Established in 2012, Coleg y Cymoedd’s sports school has developed a name for itself as a leading provider of sports education in South Wales. A number of esteemed academies are delivered out of the Nantgarw campus including its flagship Rugby Union academy, run in conjunction with the Cardiff Blues, which has produced Welsh international players such as Dillon Lewis, Seb Davies, Shane Lewis-Hughes and most recently, Beth Huntley, who has just been called into the Women’s Six Nations squad 2021. Successful men’s football and women’s netball teams also operate out of the school.

While sports learners and academy members receive the academic elements of their courses on campus, practical activity is currently conducted off site, with learners having to travel to partner organisations and council run facilities such as the University of South Wales sports park and Pontypridd RFC.

The new facility, which is designed to improve learners’ abilities in a variety of sports, will provide state-of-the-art performance training facilities and academic teaching all on one site.

The Centre will primarily be used to house Sports and Public Services learners along with the college’s high-performance sports academies. Learners undertaking fitness instructor and personal training qualifications will also benefit from the facilities.

In addition to this, the facilities will also be made available to other courses on Wednesdays as part of the college’s Boost programme, which gives learners the opportunity to undertake extracurricular activities alongside their studies. The college also hopes to expand the use of the facilities to offer further wellbeing courses like yoga and fitness classes to learners across the campus to help benefit their physical and mental health.

Designed by Austin Smith Lord architects to act as a ‘marker building’ at the entrance to Parc Nantgarw, the Centre of Sporting Excellence will be built on an un-used and un-maintained patch of land that sits opposite Coleg y Cymoedd’s existing campus on the perimeter of the Treforest Industrial estate.

Karen Phillips, Principal at Coleg y Cymoedd said: “Our new sports facility will provide a high-quality education facility for the campus and young people in the region, allowing us to cater more extensively to our sports learners.

“The development will also make good use of an otherwise vacant and unmaintained site. In doing so, this redevelopment will make significant improvements to the landscape and visual appearance of the area, while enhancing the value of the site by bringing benefits to the local community and economy.”

In addition to benefitting learners, the facility will also help to reduce the college’s carbon footprint and improve its sustainability as, with facilities on site,  it will negate the need for sports learners to be transported to other locations for their daily activities.

Solar panels and rain gardens will be included within the development to provide energy and drainage respectively, while wind catchers will be incorporated into the design to promote natural ventilation. Electric vehicle charging points will also be included as part of the college’s commitment to improving its carbon footprint.

Construction work on the site, led by WRW construction, is due to break ground in March, and the development is scheduled to be completed in June 2022. 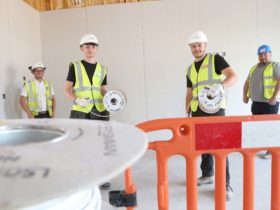 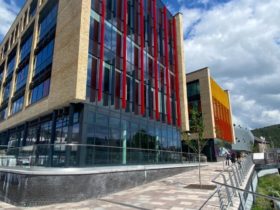 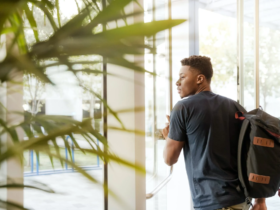 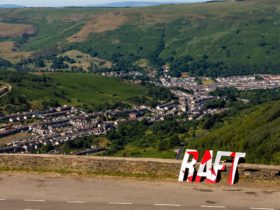