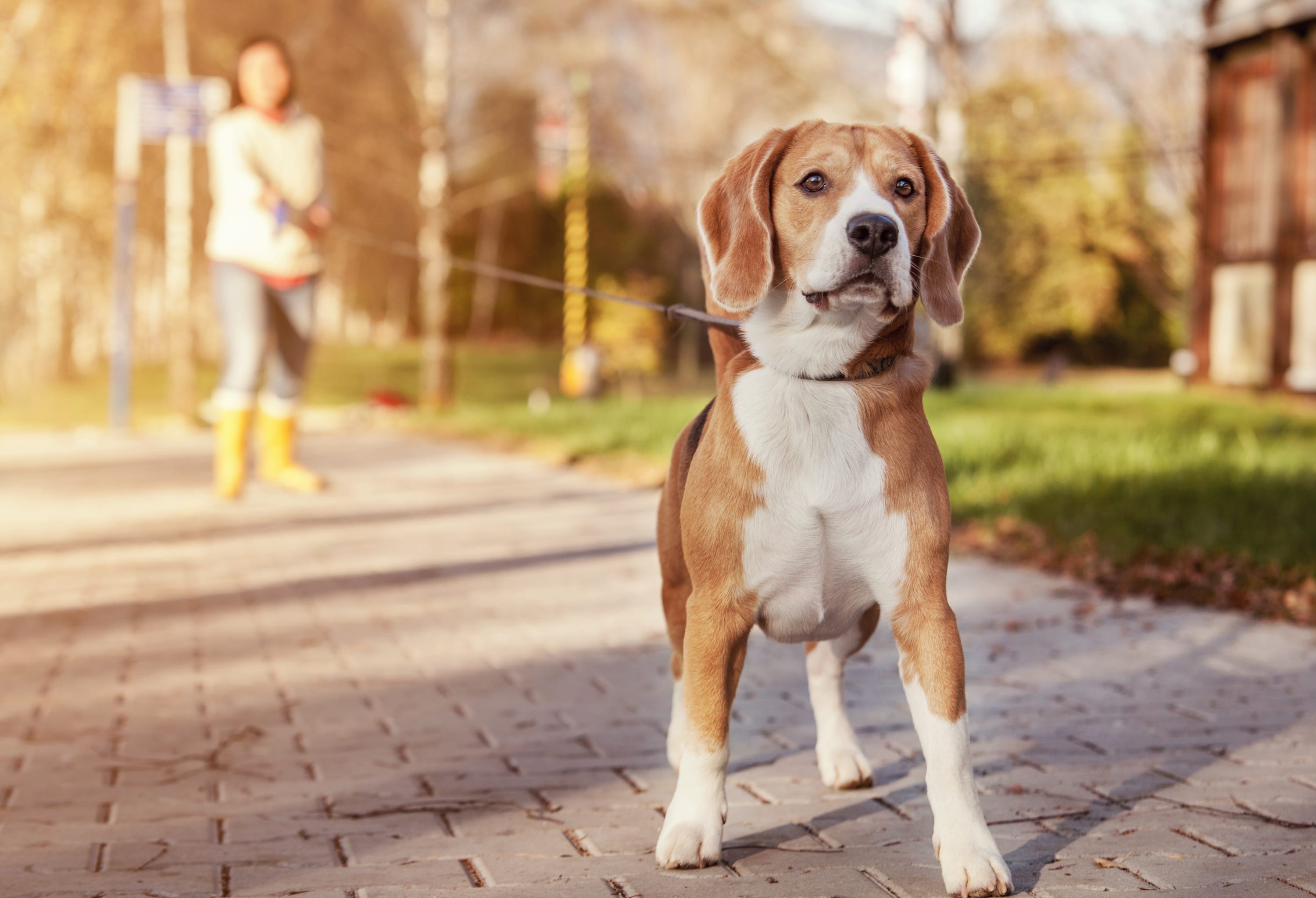 A couple from Conwy are taking on a double-ultra running challenge to raise money for medical research in memory of a much-loved father.   43-year-old Sarah Ferguson and her husband, Ben Hudson, 44, will compete in the Chester 50 and 100 mile ultra events in March and May this year, to raise money for the British Heart Foundation.

James Ian Ferguson, known as Jim, was due to celebrate his 80th birthday on 23rd of February this year. The former chemical engineer was a pioneer who built a mail order music company. Sarah says, “Dad ran the business with his best friend Laurie. It was called Audiosonic and latterly it focused on classical music and mail order all around the world before the days of Amazon and music streaming!”

Sarah continues: “Sadly my Dad died in October 2021 after a long battle with illness.  In 2015, despite previously being fit, healthy and active he needed a triple heart bypass. He had type 2 diabetes and went on to develop vascular dementia and had several small strokes. As a family we cared for him at home with the help of some amazing carers from Easy Living Solutions in Newent. He spent the last 3 months of his life in Forest Court Care Home who managed his care brilliantly despite the challenges of Covid.

“Dad was a keen runner in his younger days.  He used to do cross country and fell running whilst at university in Manchester and also for some years afterwards, so I think I inherited some of his running madness.  Having both completed multiple marathons, we decided it was time to up the ante and take on these ultra challenges.”

The couple, who run a Bed and Breakfast in Betws-y-Coed, alongside Sarah working as a children’s nurse, are members of North Wales Road Runners Club based in Llandudno and have been training hard. Running daily, they have covered over 200 miles each during January.

Sarah adds: “We hope to complete the 50 miles in under 12 hours, and the 100 miles in under 24 hours. Both challenges begin at Ellesmere Port and explore the county of Cheshire where my Dad once lived and where we have extended family.   I have previously run a 100km race, but my husband, Ben, is new to distances over a marathon. We decided this was a great way to raise money for this wonderful cause as we are keen to ensure research continues into these cruel diseases.”

Head of BHF Cymru, Adam Fletcher says: “We are so grateful to Sarah and Ben for supporting the BHF’s research by taking part in this very demanding challenge in memory of Sarah’s dad, Jim.  For more than 60 years the public’s generosity has funded BHF research that has turned ideas that once seemed like ‘science fiction’ into treatments and cures that save lives every day. But millions of people are still waiting for the next breakthrough.

“Today in Wales around 340,000 people are living with the daily burden of heart and circulatory diseases and dozens of families will lose loved ones to devastating heart diseases. We urgently need the public’s support to keep our life saving research going, and to discover the treatments and cures of the future. It is only with donations from the public that the BHF can keep its life saving research going, helping us turn science fiction into reality.”

You can support the challenge in memory of Jim at www.justgiving.com/fundraising/sarah-ferguson28