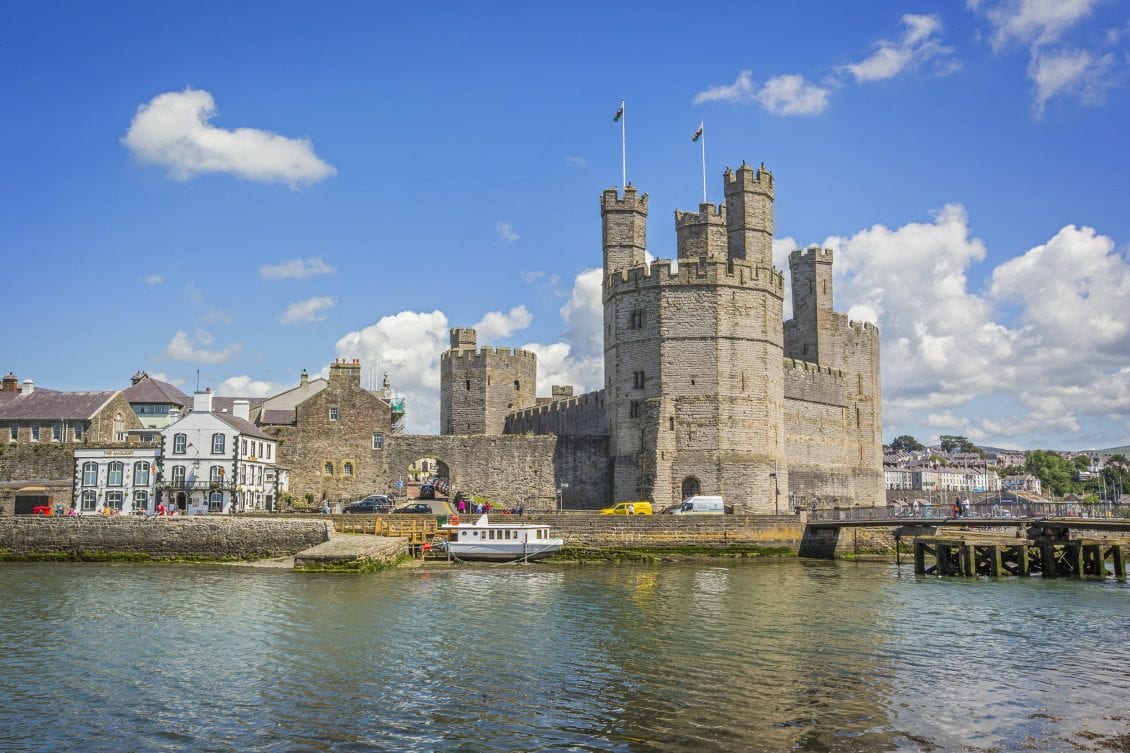 The Red Dragon Centre in Cardiff Bay is preparing for a rawr-some weekend of mammoth proportions to celebrate the release of Jurassic World: Fallen Kingdom.

Cardiff’s ultimate entertainment complex is home to the only IMAX in South Wales and will be showing the much anticipated dino-tastic film from 00:05am on Wednesday 6 June.

To mark the film’s release, which stars Chris Pratt, Bryce Dallas Howard and Jeff Goldblum reprising his role of Dr. Malcolm, Rex and his baby dinosaur friends will be doing walkabouts at the Red Dragon Centre on Saturday 9th and Sunday 10th June.

Visitors can get up close and have a selfie with the prehistoric pals at the following times across the weekend:

Share your snaps on social media using the tag #DINOSATTHERDC!

For more information about the Red Dragon Centre, or to book tickets for Jurassic World: Fallen Kingdom, visit http://thereddragoncentre.co.uk/events/roar-some-dinos.