A scoping request has been submitted to the Planning Inspectorate Wales to determine the environmental studies required to develop proposals for a wind farm on land at Mynydd Carn-y-Cefn near Abertillery.

South Wales renewables company Pennant Walters Ltd is developing proposals for up to eight wind turbines with a maximum blade height of 180m. It is estimated that the wind farm could generate up to 48 MW of electricity, which is equivalent to providing enough power to meet the annual electricity needs of approximately 24,000 homes.

The site is located on an upland ridge between the Ebbw Fawr and Ebbw Fach valley. It is approximately 270 hectares, predominantly grassland used for grazing, and is split by the forestry haul road, woodland and the operational 28.6hectare Hafod-y-Dafal Solar Farm.

In April 2019, the Welsh Government declared a climate emergency and published its Future Wales: The National Development Framework (NDF) which was adopted at the start of 2021. The Mynydd Carn-y-Cefn site in Blaenau Gwent lies within an identified priority area for the provision of renewable energy.

Dale Hart, Managing Director of Pennant Walters, said: “We believe that the Mynydd Carn-y-Cefn wind farm could make a significant contribution to Blaenau Gwent County Borough Council’s renewable energy targets in the immediate future, while delivering wider benefits to the surrounding communities over the next 30 years.

“We place great value in the communities in which we operate and will be engaging and consulting with local residents and stakeholders as we develop our proposals.”

The communities in which Pennant Walters develops and operates wind farms are a key priority and each wind farm operates a community fund that invests money into the surrounding local communities. To date, Pennant Walters has distributed some £3.5million pounds to qualifying projects.

Pennant Walters will be undertaking extensive engagement and consultation with local councillors, stakeholders and residents on its emerging plans for Mynydd Carn-y-Cefn wind farm. The first phase of public engagement is currently expected to launch in late May/June 2021 and all those interested in the emerging plans will have an opportunity to find out more and share their thoughts and ideas with the project team.

This will be followed by a statutory consultation on the detailed proposals later in the year before the plans are finalised and a planning application submitted in early 2022. 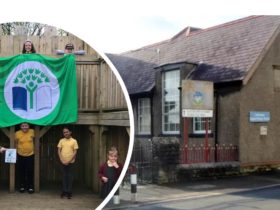 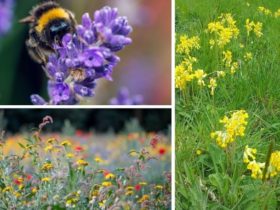 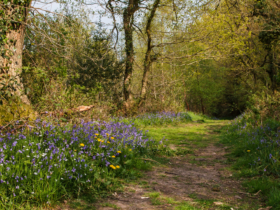 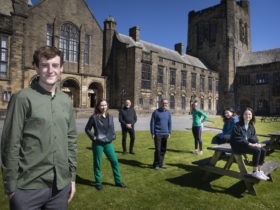