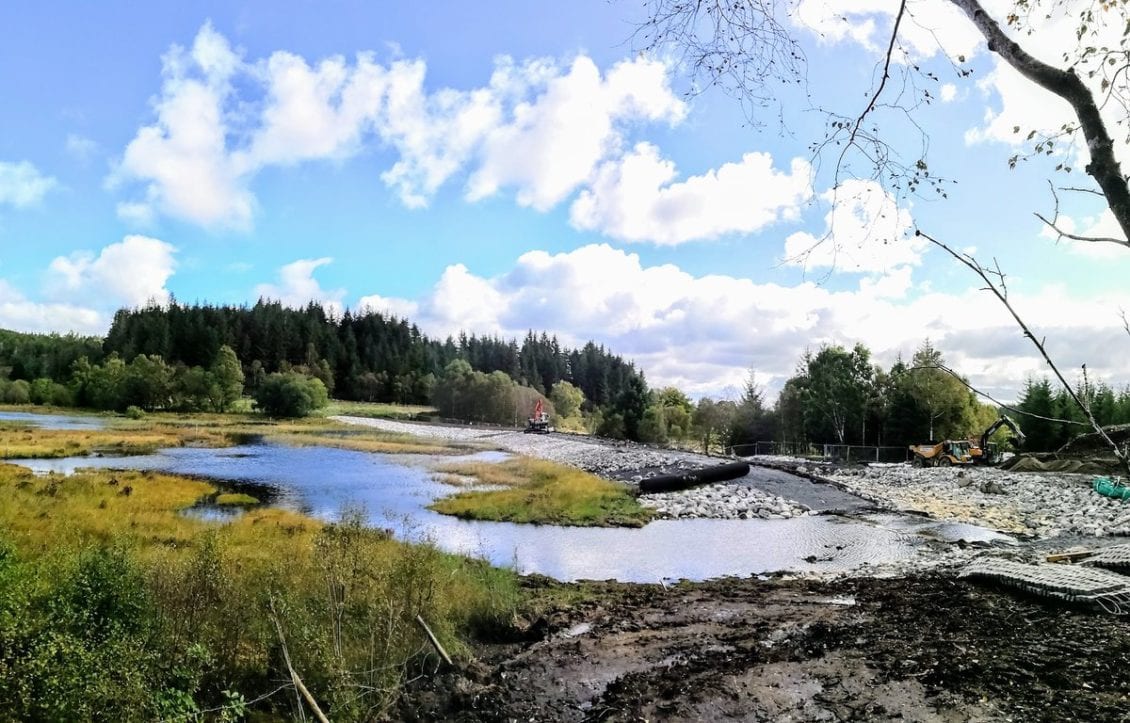 New research has revealed when it comes to flying the largest of birds don’t rely on flapping to move around. Instead they make use of air currents to keep them airborne for hours at a time.

The Andean condor – the world’s heaviest soaring bird which can weigh in at up to 15kg – actually flaps its wings for one per cent of its flight time.

The study is part of a collaboration between Swansea University’s Professor Emily Shepard and Dr Sergio Lambertucci in Argentina, that uses high-tech flight-recorders on Andean condors. These log each and every wingbeat and twist and turn in flight as condors search for food.

The team wanted to find out more about how birds’ flight efforts vary depending on environmental conditions. Their findings will help to improve understanding about large birds’ capacity for soaring and the specific circumstances that make flight costly.

During the study, the researchers discovered that more than 75 per cent of the condors’ flapping was associated with take-off.

However, once in the sky condors can sustain soaring for long periods in a wide range of wind and thermal conditions – one bird managed to clock up five hours without flapping, covering around 172 km or more than 100 miles.

The findings are revealed in a new paper Physical limits of flight performance in the heaviest soaring bird, which has just been published by Proceedings of the National Academy of Sciences.

Dr Hannah Williams, now at the Max Planck Institute for Animal Behaviour, said: “Watching birds from kites to eagles fly, you might wonder if they ever flap.

“This question is important, because by the time birds are as big as condors, theory tells us they are dependent on soaring to get around.

“Our results revealed the amount the birds flapped didn’t change substantially with the weather.

“This suggests that decisions about when and where to land are crucial, as not only do condors need to be able to take off again, but unnecessary landings will add significantly to their overall flight costs.”

Professor Shepard, who is part of Swansea Lab for Animal Movement, said as all the birds they studied were immature, it demonstrated that low investment in flight is possible even in the early years of a condor’s life.

Closer examination showed the challenges the birds faced as they moved between weak thermals. The condors were seen to flap more as they reached the end of the glides between thermals when they were likely to be closer to the ground.

Dr Lambertucci explained: “This is a critical time as birds need to find rising air to avoid an unplanned landing. These risks are higher when moving between thermal updrafts.

“Thermals can behave like lava lamps, with bubbles of air rising intermittently from the ground when the air is warm enough. Birds may therefore arrive in the right place for a thermal, but at the wrong time.” 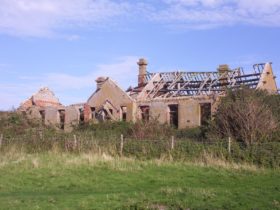 Flat Holm island set to be transformed with £1.1 million funding 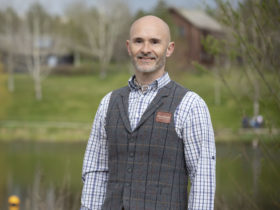 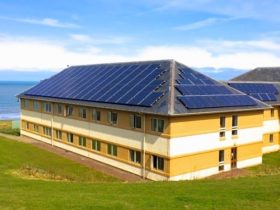