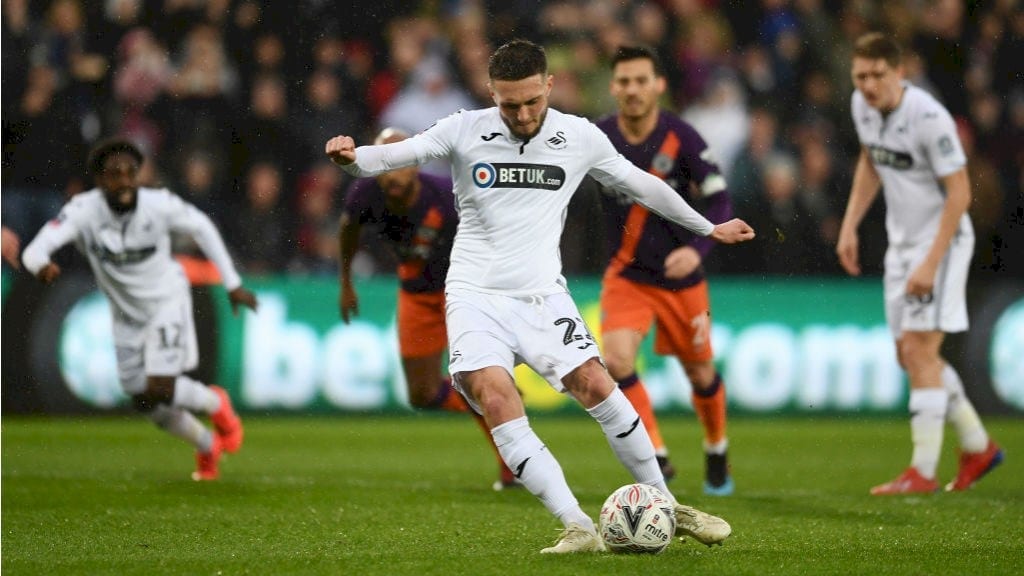 Far-reaching and significant changes to the Football Association of Wales’ (FAW) Rules have been ratified by the Members of the Association.

The Rule changes, brought about by recommendations made by the FAW Council to reform its Governance structures, will modernise and streamline the way in which decisions are made on important matters across Welsh football.

On Thursday, 29thof January, at the ‘Special General Meeting for the Consideration of the Rules of the FAW’ there was an overwhelming support by FAW Members in favour of the proposed FAW Rule changes. These historic changes relate to the FAW governance structure as well as the implementation of the advanced football management system, ‘COMET’.

The governance restructure and implementation of ‘COMET’ play significant roles in the FAW’s ‘Modernisation Programme’, which will effectively advance the current set up and future of Welsh football and align the FAW more effectively with FIFA, UEFA and other stakeholder expectations.

The notable changes to governance and Rule changes include;

The Football Association of Wales, Chief Executive, Jonathan Ford added, “The FAW is gratified by the support of the Members to advance Welsh football across all levels. I’m incredibly pleased the FAW, it’s Council and Members are making these positive advancements and progressive changes across Welsh football to further develop and invest in our game”.