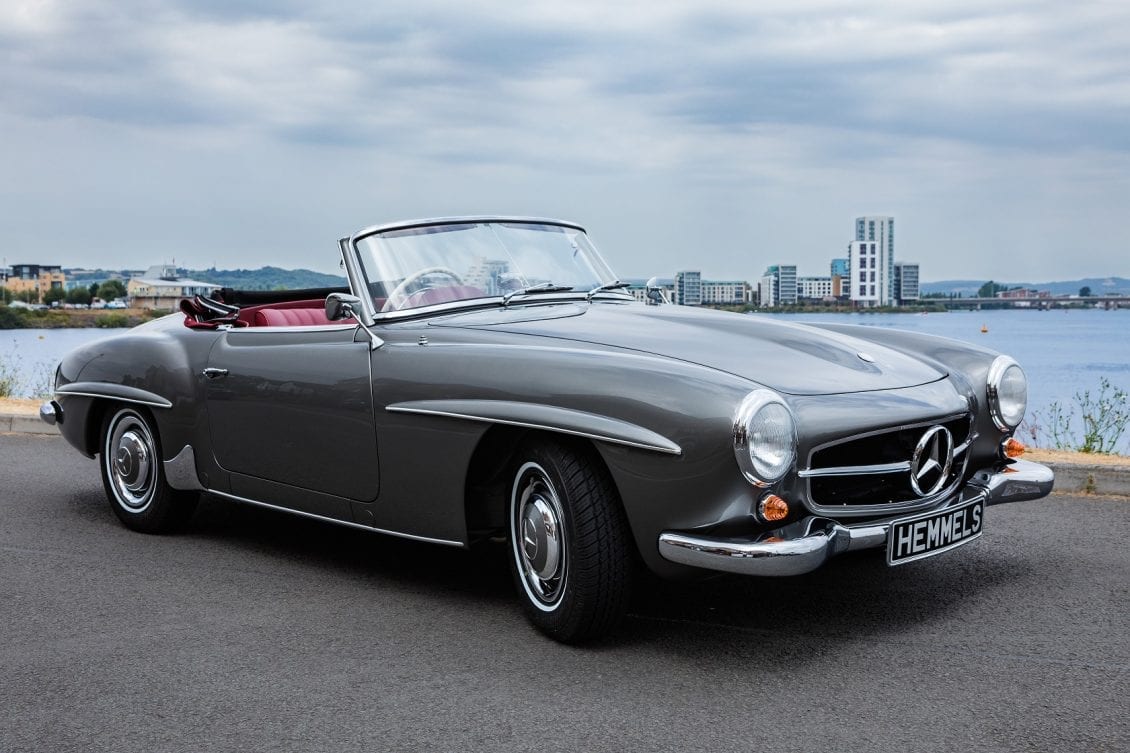 The Football Association of Wales (FAW) is pleased to announce a 3-year partnership deal with MG Motor UK.

[aoa id=”1″]MG were announced as the Official Vehicle Partner of the FAW at the Nathaniel MG Cardiff showroom on Friday 17th of May. Ryan Giggs (National Team Manager) and Angharad James (Wales & Everton Midfielder) were present for the reveal, which was also attended by local school children from St Patrick’s Primary School, who took part in fun football activities at the showroom.[/aoa]

MG Motor and Nathaniel Cars have previously committed support to the Welsh Premier League Cup competition, now known as the Nathaniel MG Cup and as a result of the new partnership with MG, as the FAW’s Official Vehicle Partner, further investment will be provided across Welsh Football in both the Male and Female game.

Jonathan Ford, FAW CEO said: “We are delighted to welcome MG as the Official Vehicle Partner of the Football Association of Wales. The FAW are very appreciative of their support during an exciting period for Welsh football and look forward to the next 3 years of mutual success.”

Daniel Gregorious, Head of Sales & Marketing at MG Motor UK said: “We’re delighted to be partnering with the FAW, supporting the top talent found in the national teams and the growth of grassroots football across Wales. MG has a strong presence here with a network of 10 dealers across the country, and we’re proud to be able to put something back into the community. MG is the fastest growing car manufacturer in the UK and we hope that our success can be replicated by the Welsh National Teams over the next three years.”

Wayne Griffiths from the Nathaniel MG Cardiff Showroom added: “As a proud Welsh football fan, it’s wonderful to see the partnership between MG and the Football Association of Wales. I see this as a coming together of two very ambitious partners. MG Motor Group have recognised how this partnership can be used to expand their brand throughout Wales and are very excited to build this relationship with the Football Association of Wales over the coming years.”