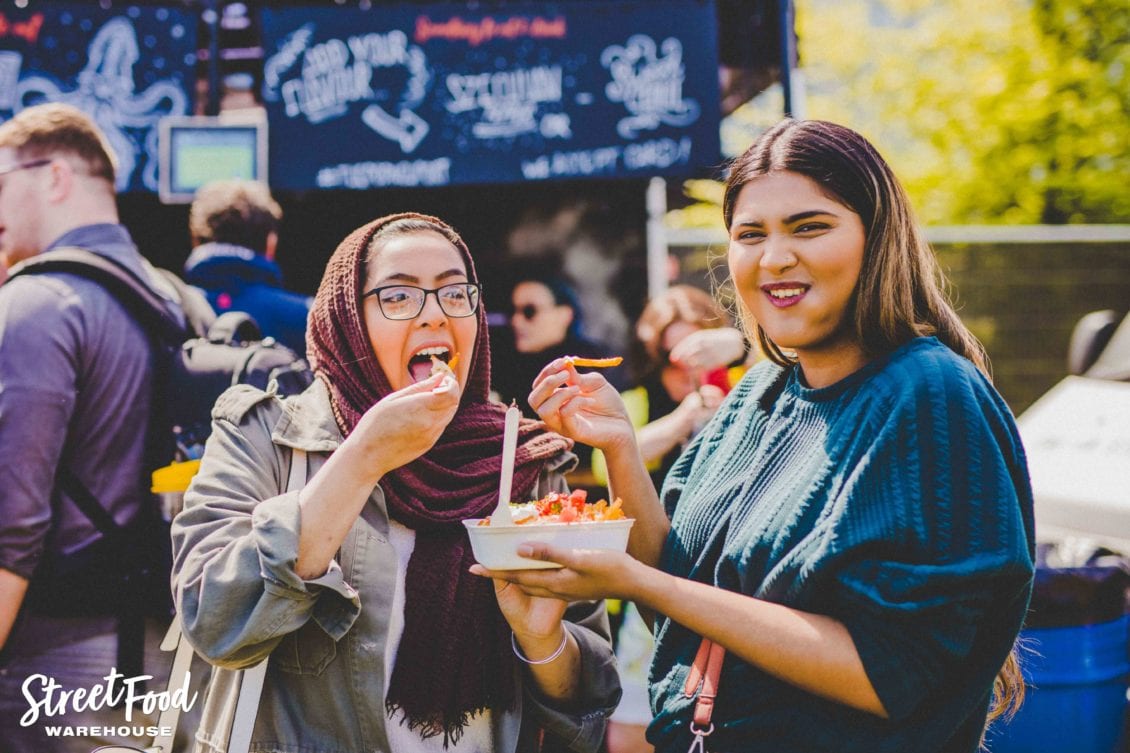 The Welsh Government’s Food & Drink Wales has been unveiled as sponsor of this year’s National Geographic Traveller Food Festival, a celebration of food and travel which will bring together some of the culinary world’s biggest names and showcase flavours from every corner of the globe.

Held across two days from 16-17 July 2022 at London’s Business Design Centre, The National Geographic Traveller Food Festival is a star-studded event which will offer visitors the chance to widen their knowledge and broaden their palates, whether through a wine tutorial, a culinary masterclass showing a specific cuisine, a live demonstration from a big name chef or an interview with an acclaimed cookbook author.

Supported by the Welsh Government, six Welsh companies are also exhibiting at the food festival, all looking to develop new partnerships, talk with experts and enthusiasts alike across the food and travel sectors while also hoping for new sales leads.

Welsh Government’s Minister for Rural Affairs and North Wales, and Trefnydd, Lesley Griffiths said: “I am pleased Food and Drink Wales is supporting National Geographic Traveller at this year’s event which is a great platform for our food and drink producers to showcase the fantastic food culture we have in Wales.

“We all know the quality of Welsh food and drink is up there with the very best in the world and the Food Festival will be important in ensuring it is rightly recognised.”

One company looking forward to attending the food festival is Snowdonia Cheese as Commercial Director, Richard Newton-Jones comments, “We’re delighted to be attending The National Geographic Food Festival and to be surrounded by likeminded food lovers. We will be offering samples of a range of products including Rock Star, Snowdonia Cheese Company’s first ever vintage cave-aged Cheddar, matured in Welsh slate caverns in the heart of Snowdonia.”

Another producer attending hoping to attract new export leads is Allie Thomas of Cradoc’s Savoury Biscuits, “This is a prestigious event, where the highest quality foods and services will be displayed and Cradocs Crackers will sit among the best of Welsh products. We are hoping to attract some buyer leads for exports, as well as local businesses with a focus on our Christmas Hampers.

“We are looking to impress visitors with our quality craft baking skills and intend to treat them with samples to prove our prowess.”

The 2022 food festival will feature a programme of events, from demonstrations by big-name chefs to interviews with top food personalities such as Aldo Zilli, Olia Hercules, Grace Dent, Jack Stein, Jose Pizarro and Jay Rayner. Culinary experiences for visitors will range from food and drink sampling to cooking tutorials,as well as masterclasses and immersive international experiences.

Glen Mutel, editor of Food by National Geographic Traveller (UK) says, “If you’re keen to open yourself to new experiences, where better than at an event that brings together the worlds of food and travel. It’s great to be able to welcome everyone back to the Business Design Centre, in the company of so many experts in their fields, from sommeliers and recipe creators to food writers and restaurateurs.

“We’re very pleased to welcome Food & Drink Wales back to the Food Festival — and to further develop our ongoing relationship. In recent years, we’ve collaborated on numerous successful projects, including a special-edition guide to Welsh cuisine that’s been translated into several languages. It’s great to know they’ll once again be bringing their considerable expertise to our event, where I’m sure they’ll be one of our most popular exhibitors.”

Food & Drink Wales has a continued partnership with National Geographic Traveller having teamed up last autumn to produce a 52-page food focused guide on Wales. The guide covered all aspects of Wales’ culinary offering, from its traditional recipes and native ingredients to its Michelin-starred restaurants and new wave of artisan producers.