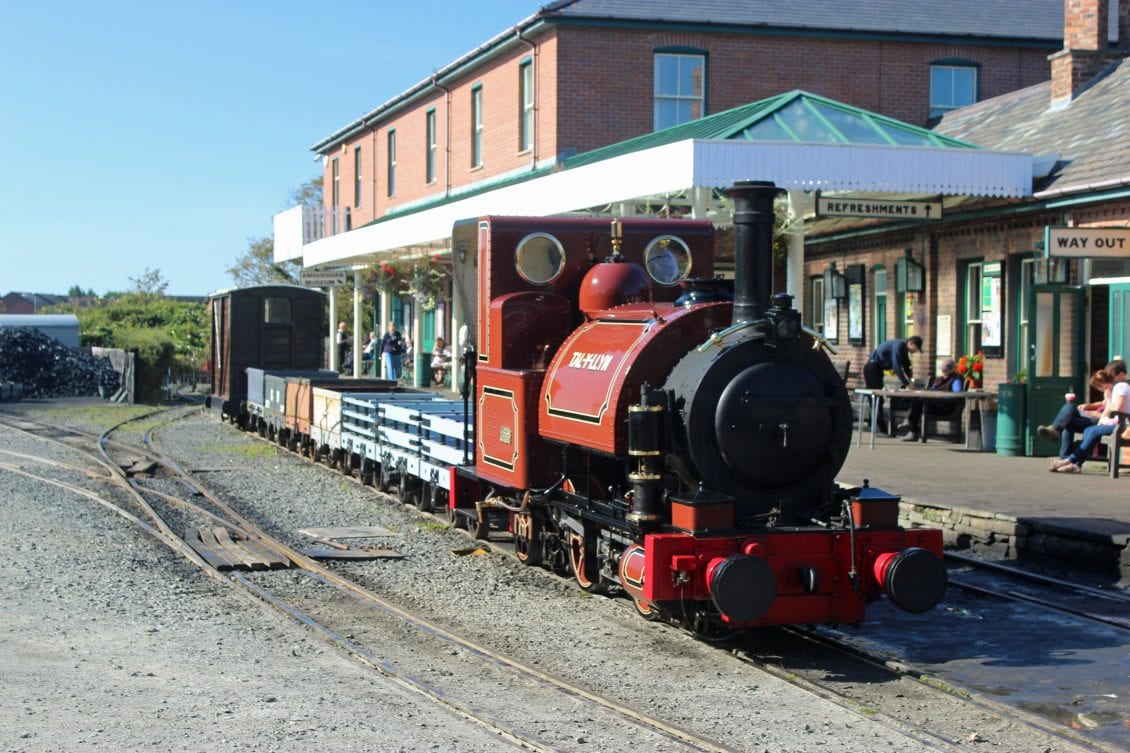 A former Rydal Penrhos pupil returned to her roots for as part of an upcoming documentary about her recent appointment to a prominent position within the region.

Gwen Parry-Jones, who attended Penrhos College, paid a special visit to the school on Monday, September 24 to film a portion of a television feature being produced by BBC Wales that will be aired later this week.

She was recently appointed as the director of nuclear operations by Horizon Nuclear Power, who are developers at the £12bn site on Anglesey.

During her visit, Ms Parry-Jones took a walk through the corridors and viewed some old pictures of herself at Penrhos, before visiting the Biology department to speak with a number of Sixth Form pupils about her career path, what they are currently studying and their ambitions for the future.

Following her studies at Penrhos, Ms Parry-Jones studied Physics at Manchester University and Economics at the University of Bangor, where she was offered her first job at Wylfa.

Ms Parry-Jones began her career working at Wylfa on the decommissioned Magnox power plant next door to the new Horizon site.

Her 30-year career has seen her take on roles as station director at Heysham Nuclear Power station in Lancashire, before becoming EDF’s head of generation and working on various projects in North America.

“It was great to welcome Gwen back to Rydal Penrhos as part of BBC Wales feature, and I know that our Sixth Form pupils got an enormous amount out of the experience.”