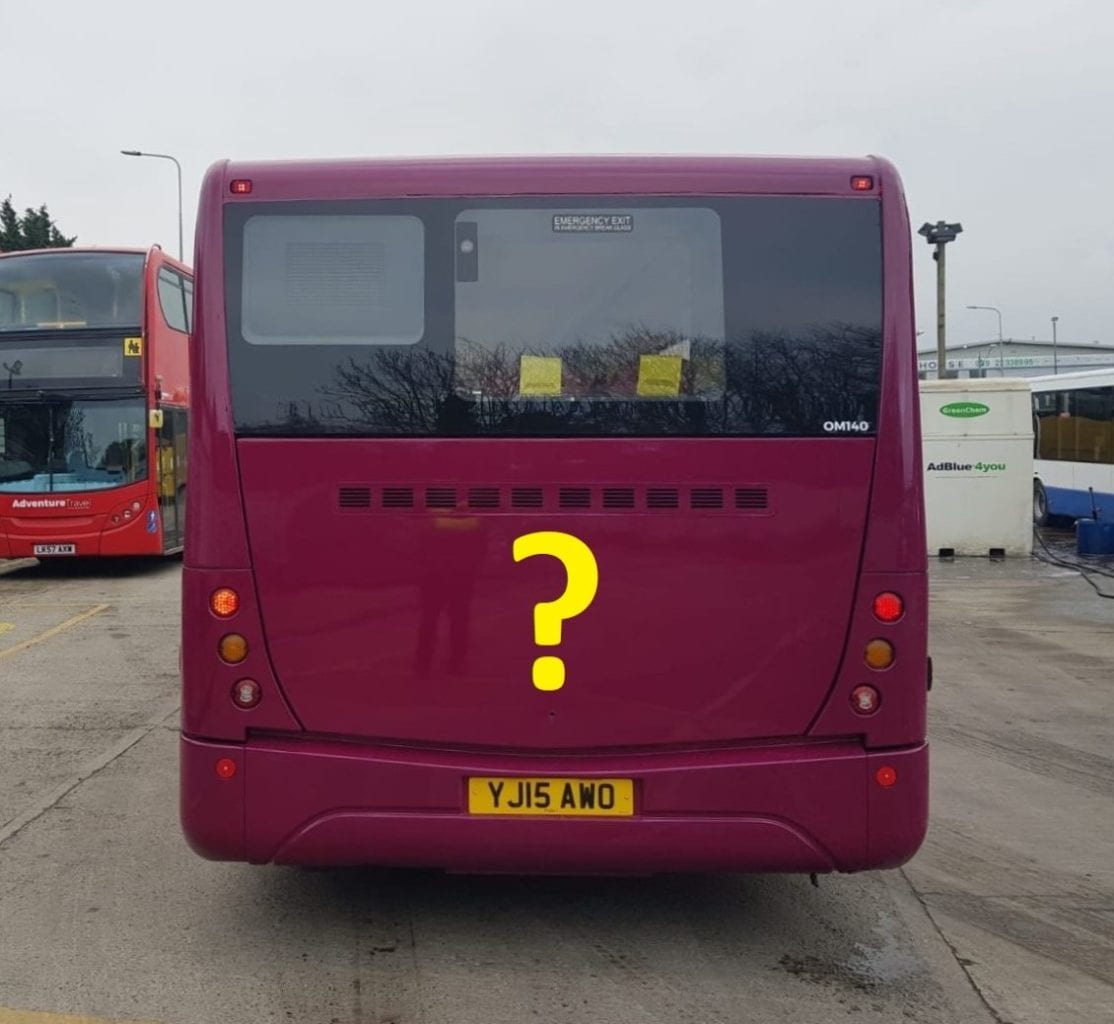 A Powys gardener told she would never garden again after an accident a day before her husband’s funeral has defied the doctors – and seen the garden featured in a new charity film.

Val Brown was airlifted to hospital after she badly dislocated her right shoulder and damaged her right arm in a fall just a day before her beloved husband Dave’s funeral in June 2017.

Medics initially told Val, who spent more than a decade developing Japanese stroll garden Tranquility Haven with Dave, that she would never garden again due to the level of nerve damage.

But with the help of physiotherapy and determination, Val rebuilt her strength to tend to the garden in Whitton, near Knighton, eventually opening it up to raise funds for charity National Garden Scheme.

Now the garden has been featured in a virtual film tour for the charity allowing viewers to enjoy a taste of tranquility from home.

Val, who is 79, says she is proud to open the garden for National Garden Scheme to help charities such as Macmillan Cancer Support as Dave was cared for by a Macmillan nurse following his lymphoma diagnosis.

She said: “The care Macmillan gave to both Dave and I was exceptional and they went above and beyond their duties. I cannot thank them enough.

“After my accident, when they said I’d never garden again I thought ‘I’ll show you’.

“I did physiotherapy and kept working really hard. Luckily, I’m left-handed and I hurt my right side.

“It doesn’t stop me from gardening. I’m very determined.

“After Dave died I thought this would be a good way to raise money opening the garden and to keep me occupied also to give people the chance to see the garden. People often comment how they feel at peace and relaxed in the garden.”

During the film by Burnt Orange Media, viewers can take a stroll over the garden’s red oriental bridge and watch the babbling river run underneath it as well as enjoying a multitude of greenery and flowers.

Val and Dave developed the garden from scratch doing the landscaping themselves with Dave building the Japanese-style bridges.

Val’s garden, which will open on weekends in June and October in 2021, is one of 3,500 gardens opened to raise funds for the National Garden Scheme to support Macmillan Cancer Support and other nursing and health charities.

George Plumptre, CEO of the National Garden Scheme said: “Our garden owners are inspired to open their gardens for many different reasons; the strongest is to share the joy of their gardens with others, closely followed by a desire to support our beneficiary charities.

“Val’s story brings the whole ethos of the Scheme into one beautiful space.”

“On behalf of Macmillan, I want to say a huge thank you to Val for opening her beautiful garden for the National Garden Scheme and raising vital funds for their beneficiaries, including Macmillan Cancer Support.

“We are delighted people are able to enjoy a virtual visit too, enjoying both the vibrancy and tranquillity of Val’s garden from the comfort of their own homes.”

Macmillan Cancer Support and the National Garden Scheme work together in a unique partnership where opening beautiful private gardens to the public helps transform lives.

Since 1984, the National Garden Scheme has donated over £17.6 million, funding care units in Bristol and Chesterfield as well as funding 150 Macmillan nurses and other vital professionals. Together we’re also inspiring more people to visit gardens to enjoy the sense of wellbeing a beautiful outdoor space can bring.

Visiting these exceptional gardens has also helped us to open the doors of the Y Bwthyn NGS Macmillan Specialist Palliative Care Unit in Wales, the charity’s latest joint project and shared commitment to supporting people when they need help most.

In 2020, the National Garden Scheme donated £425,000 to Macmillan Cancer Support. This money is raised though generous garden owners, like Val, opening their gardens to members of the public for a donation. The money donated to Macmillan went towards the state-of-the-art Y Bwthyn NGS Macmillan Specialist Palliative Care Unit in South Wales.

The National Garden Scheme gives visitors unique access to over 3,500 private gardens in England and Wales and raises money for nursing and health charities through admissions, teas and cake.

Thanks to the generosity of garden owners, volunteers and visitors the Scheme has donated almost £60 million to nursing and health charities since 1927. 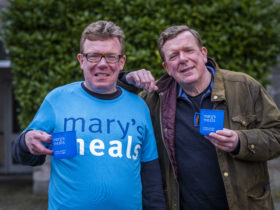 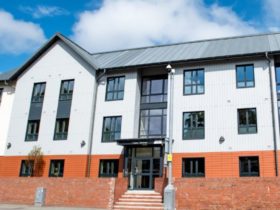