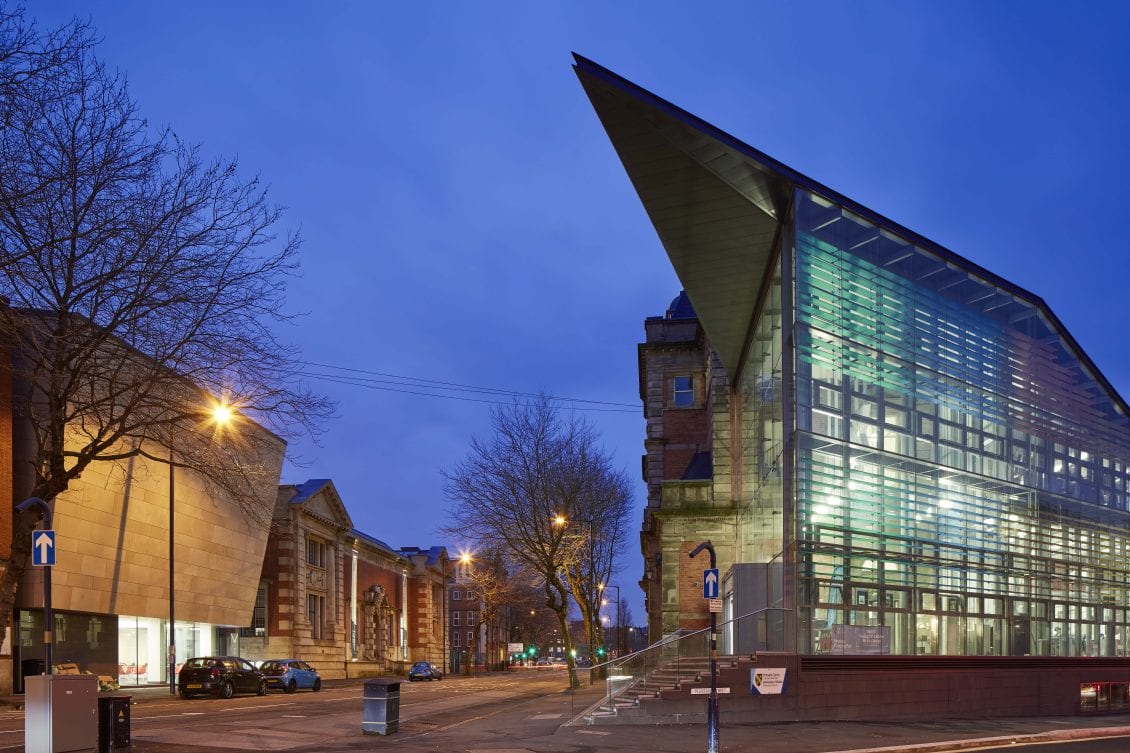 Castle Square Gardens, city schools and community facilities across Swansea are set for major investment in the next 12 months.

More than £83m has been earmarked for spending on vital regeneration projects to support Swansea and its communities as they emerge from the pandemic.

Millions of pounds of investment in the 71/72 Kingsway digital village project means construction work will be starting soon.

And on top of that, £20m has been set aside for projects aimed at giving Swansea a further boost as it emerges from the pandemic.

Rob Stewart, Leader of the Council, said: “Despite the challenges of the pandemic, Swansea will emerge from it transformed and stronger than it’s ever been.

“The showpiece Swansea Arena is opening soon and will be a huge morale-booster for the city centre, generating millions of pounds of extra income for the city economy for generations to come.

“Construction work on 71/72 Kingsway is starting and, when complete, will host a new digital technology workplace in the heart of the city centre, boosting the economy and footfall.

“In addition our Capital Budget plans for next year include further funding for regenerating the Palace Theatre, Castle Square Gardens and transforming the former BHS store in Oxford Street into a community hub, including a new library.”

The plans are highlighted in a Capital Budget report approved by Cabinet on February 17 identifying around £83m of capital spending on major projects in the coming year on top of an outlay of almost £160m in 2021/22.

The report highlights how investment in new schools and upgrades has taken the biggest share of capital investment. It means that new-builds for primary schools at YGG Tirdeunau and YGG Tan-y-Lan were completed early this year, despite the challenges facing construction during the pandemic.

YG Gwyr is expected to be finished in the spring and good progress has been made on feasibility and design development for YGG Bryntawe and extra work at Gowerton Comprehensive School.

Cllr Stewart said: “It’s natural that much of the interest in the regeneration of Swansea has focussed on the transformation of the city centre over the last few years.

“But education is a long-term investment in our children’s futures and the economic vitality of our communities for generations to come. That’s why, alongside the support we’ve received from Welsh Government, we continue to invest heavily in our schools and education.

“Our £150m 21st Century Schools investment programme is the biggest-ever undertaken by the council and it’s testimony to the fact that children prosper in modern facilities, supported by excellent teaching and school staff.”

Now the plans have been approved by Cabinet, they will go forward to Full Council on March 3 for a final decision.