Apple is widely expected to launch its iPhone 11 on Tuesday, 10th September (tomorrow).

The tech giant will launch new devices and more at the Steve Jobs Theatre in Cupertino, California. As we as three new iPhones, Apple is rumoured to be revealing a few surprises including a GPS tracker.

Apple is also expected to release iOS 13 and iPadOS, which promise major upgrades to how we interact with the devices.

For the first time ever, Apple will live stream the event on its YouTube at 6pm (UK time).

You can watch the live stream here.

If you don’t need to see the iPhones announced live, don’t worry, we’ll be doing a round-up of what’s covered. 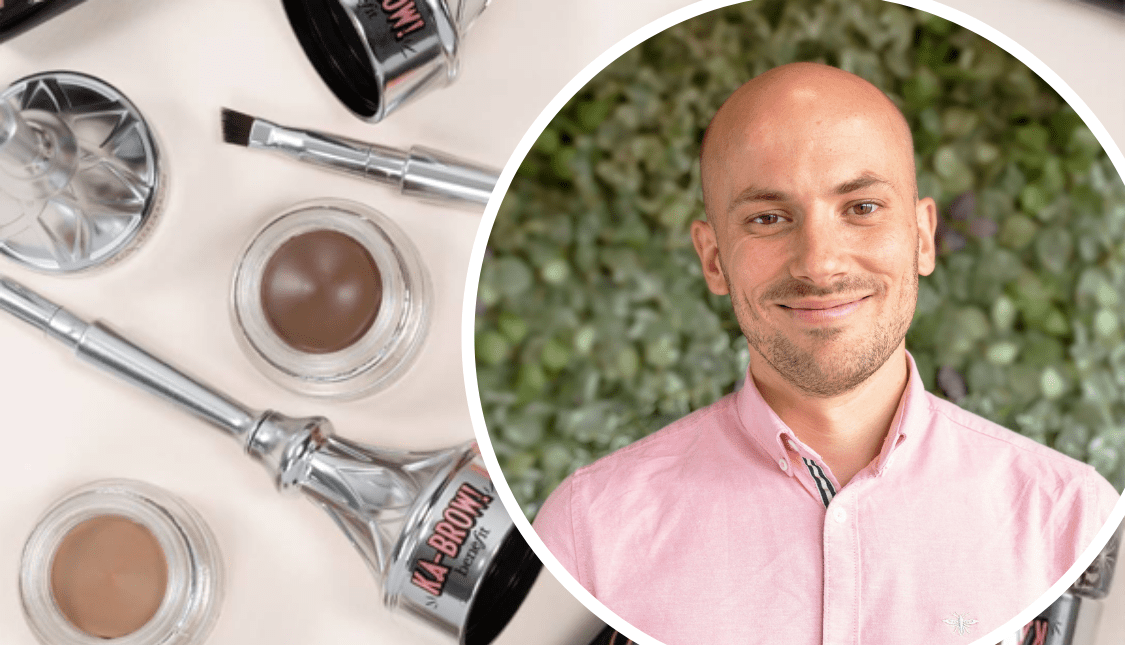 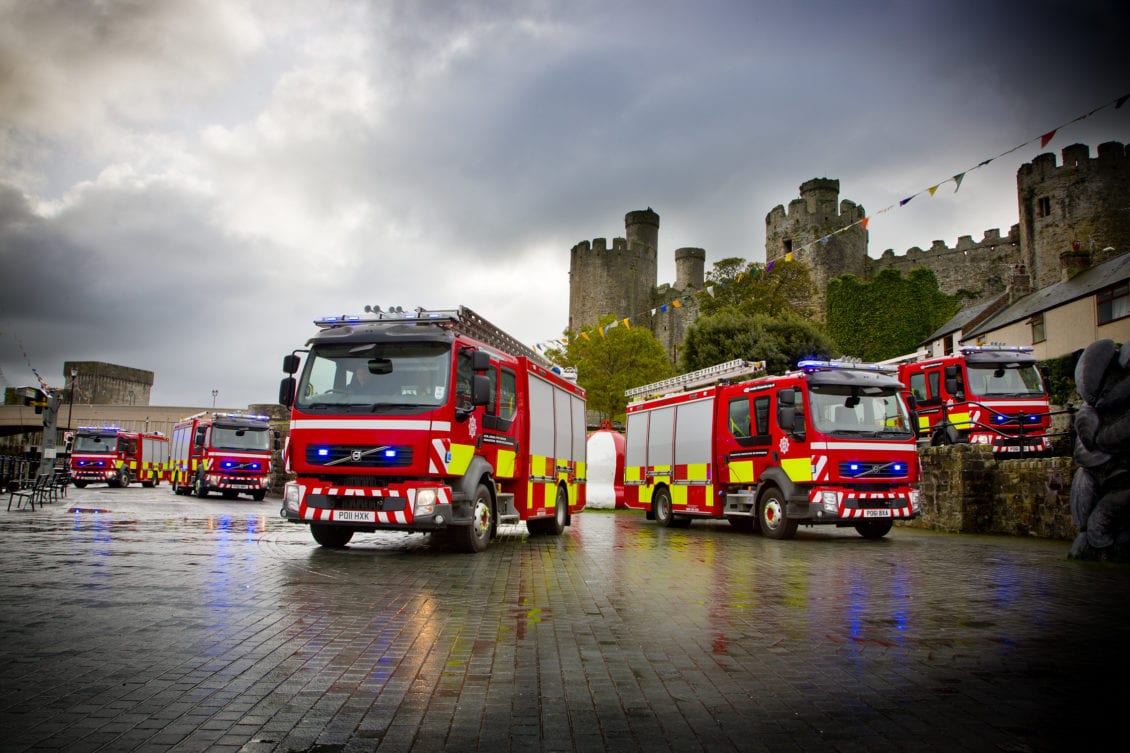 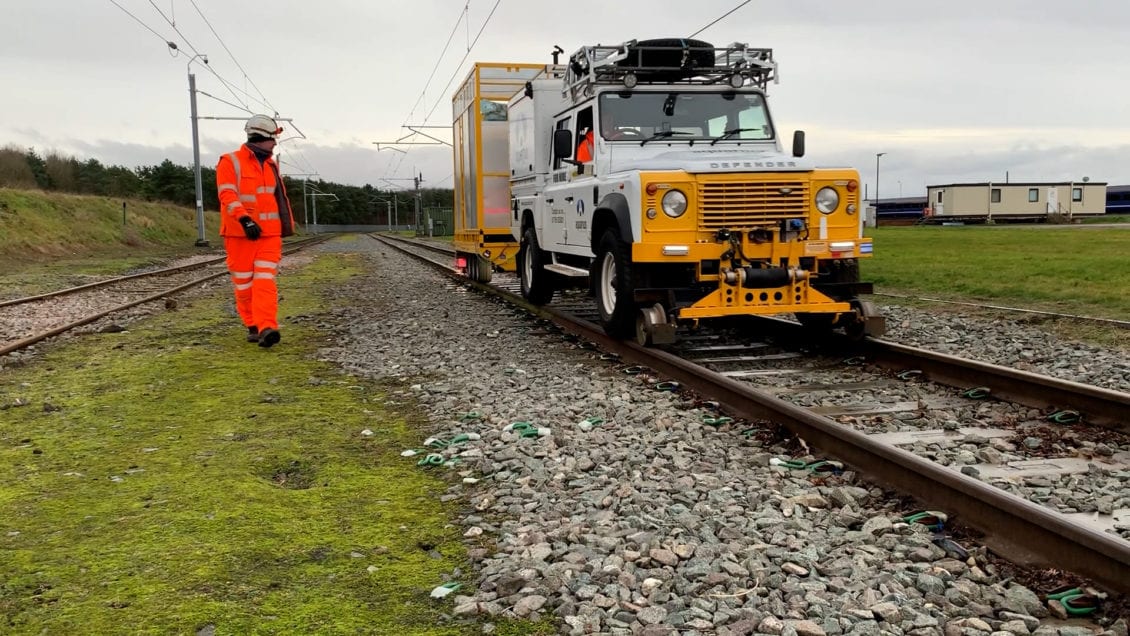 Rail Industry in Wales investing in new technology for autumn 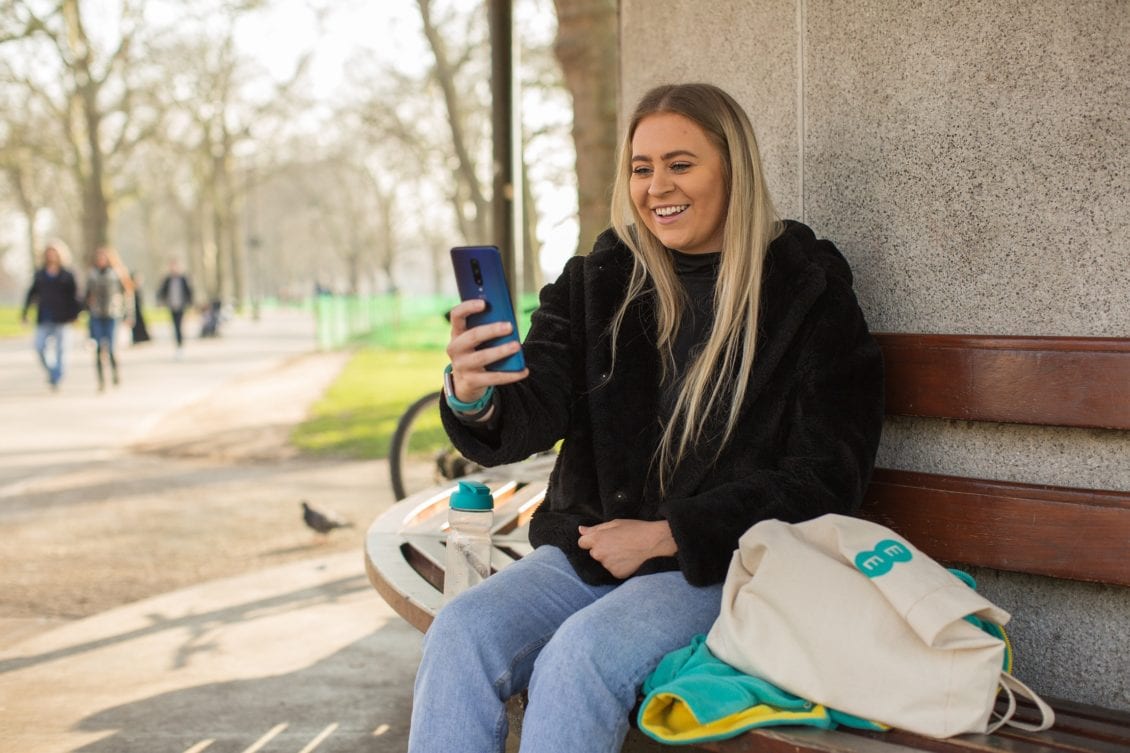