Devolution of tax process is not fit for purpose

London has been a centre of business and finance in the UK and, to a lesser extent, Europe for decades. For a very long time, people have simply abided by the belief that if you want to do big business, you have to set-up shop in the English capital. Gradually, companies have started to realise that being based in the middle of London isn’t a necessity, nor is having an office in the Greater London area.

Now, we’re approaching a tipping point where the levels of connectivity have been proven sufficient to connect businesses and the workforce from outside of a central hub city. As such, new centres of once-London-based industries are starting to emerge, with Cardiff and Swansea presenting themselves as potential beneficiaries of a great migration of technology firms.

So, why are these Welsh cities poised to benefit from a possible decentralisation of UK tech from London, and why would companies want to begin trending away from the English capital?

Trending away from the UK tech hub 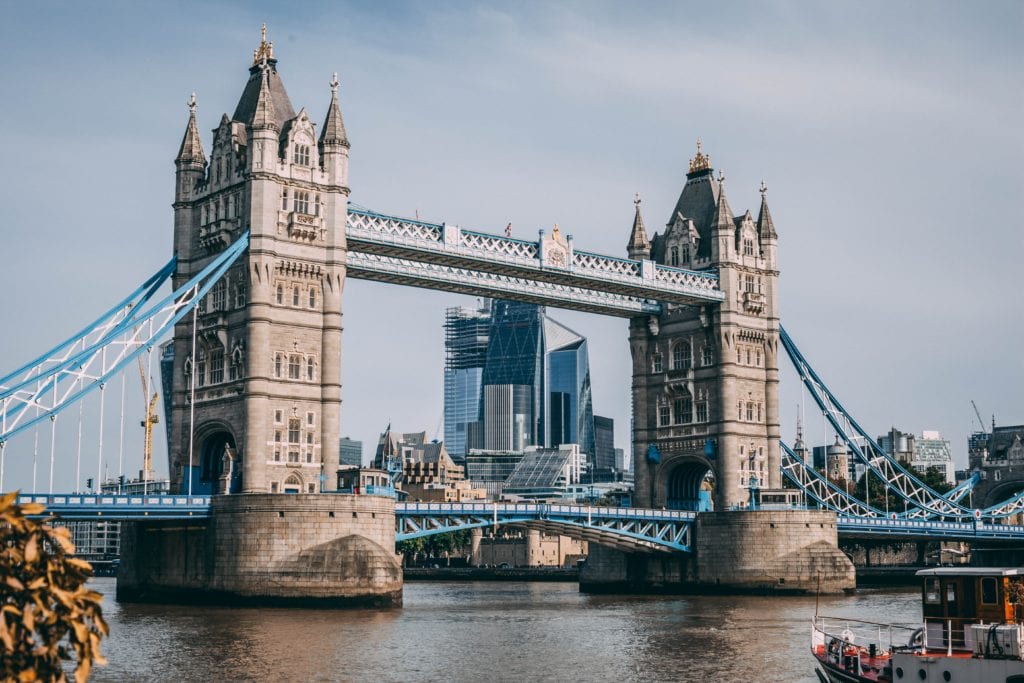 Given the historic importance of London for UK business, it shouldn’t come as a surprise that Information Age still ranks London as the nation’s most prominent tech hub. It’s also said to be the fastest-growing, already boasting over 187,000 tech companies which combine for an excess of £285 million in turnover. Just outside of London, Reading and the Thames Valley has been hailed ‘the Silicon Valley of the UK,’ with Tech Nation’s 2018 report showing 2.5 per cent growth in the tech sector – 0.5 per cent more than the rest of the southeast. The big-hitters who have set up shop in the area have helped draw in others, with Microsoft, Huawei, and Oracle being magnets to other tech firms.

It will take a very long time and a tremendous shift across the industry to unseat London as the UK’s tech capital, however, the trend has already begun. It was found by the Office of National Statistics that Londoners have been leaving the long-hailed city en masse, with more 30 to 40-year-olds leaving than arriving, contributing to the ten-year high of departures. Furthermore, 20 per cent of professionals in the tech industry are either starting to relocate or are considering moving away from London. Next on the list of destinations are Manchester, Edinburgh, Bristol, and Birmingham, but Cardiff and Swansea are increasingly becoming prime options. One of the primary factors is the talent available, with the University of Wales Trinity Saint David teaming up with Microsoft to further its enhanced learning and teaching of technology.

Alongside the UWTSD, which has a campus in Swansea, Cardiff has hit the headlines for its investment in the tech sector. Founded in 2015 and based in Cardiff, Simply Do Ideas managed to raise £550,000 in funding in 2018, helping it to further its education technology to allow people to test and build their ideas. Furthermore, universities in Cardiff and Swansea also received a huge injection of cash to support their involvement in the Institute of Coding. Aiming to develop digital specialists in the Welsh education institutions, the two received £1.2 million in 2018 on top of £1.3 million in investments in 2017, for the Cracking the Code programme. Furthermore, the cost of staying in London appears to be becoming more apparent, with Instant Offices detailing London as costing from £500 to £1,500 per person per month on average. In comparison, Swansea sits in the £170 to £200 region and Cardiff’s most expensive area, Cardiff CBD, is around £230 to £270.

The changing ways of business and work 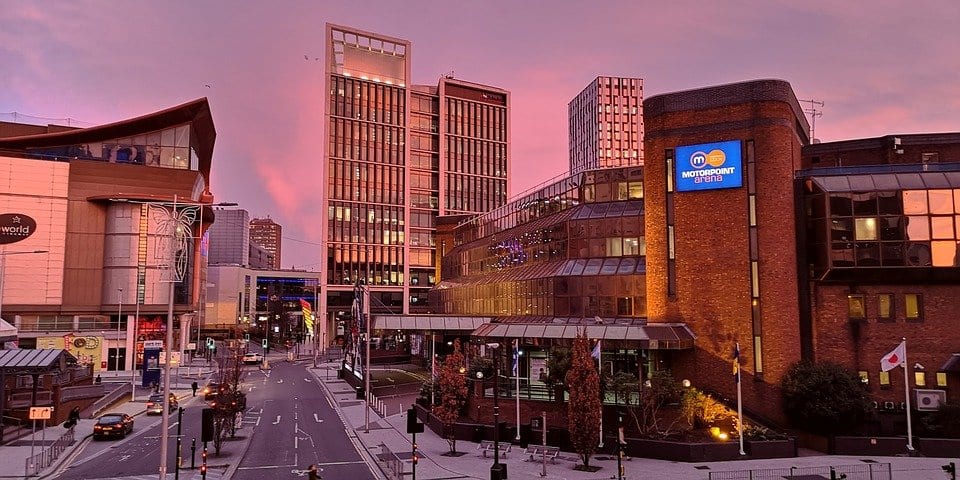 Most businesses in the tech industry will continue to require a physical office to provide access to key pieces of hardware and labs. However, following a surge in remote working adoption, having those offices in congealed tech areas, such as London, is becoming less of a necessity – especially as Cardiff and Swansea are offering so much expertise in their cheaper regions. In fact, the Institute of Directors has found that company directors are mostly (74 per cent of nearly 1,000 respondents) in favour of increasing home-working in the years to come.

Several UK-facing companies are not only switching to more remote work but are also embracing the flexibility and broad audience appeal that can come with going digital. Earlier this year, liquidated British global travel company Thomas Cook set about making its comeback as a wholly online tour operator, only selling its products via the internet. Due to the vast accessibility of the internet, both in the UK and abroad, several companies are finding that a website without an office set-up is plenty. The gaming entertainment operator Betway has taken this stance for years, not opening up gambling venues on the high street, and offering its online games 24 hours a day, seven days a week. Now, even longest-standing tech companies are shedding the old ways in favour of a more nimble, remote work approach which could see them seeking to save costs by moving offices. Microsoft has pledged to embrace more flexible office guidelines, which includes allowing for more home-working time.

Seeking to become more cost-effective in a new climate of incredible connectivity, it’s understandable that companies are looking to places like Cardiff and Swansea as their new home of tech. Over time, it seems as though South Wales can become a new tech hub of the increasingly decentralised UK industry. 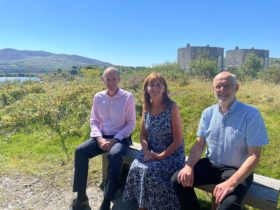