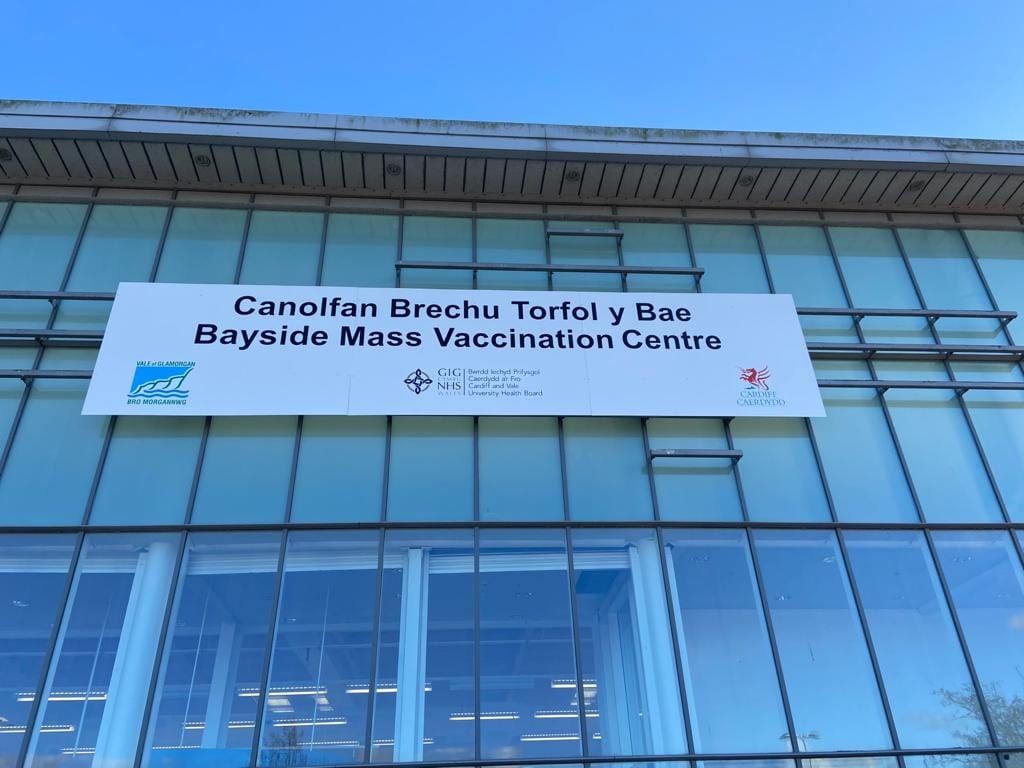 Detectives in Cardiff investigating a sexual assault which happened in the early hours of Thursday 15th July in Bute Park have charged a man.

Tyler Higgins, 19, from Cathays in Cardiff has been remanded in custody.  He will appear before Cardiff Magistrates Court on Monday (19th July) charged with two counts of rape.

South Wales Police takes all reports of rape seriously, and urges victims to come forward to report the crime. They should feel safe in the knowledge that they will be treated with respect and dignity and that their allegation will be fully investigated.

Every report of a rape, suspected or possible rape is taken at face value and recorded on the force crime recording system, irrespective of the source of the report. This includes reports made by third parties, through partnership working or from other agencies.

Staff who deal with cases of this nature, from initial contact with the victim through to completion of a file of evidence, undertake a comprehensive training and accreditation process to ensure a professional investigation.

The Sexual Assault Referral Centre (SARC) facility is considered in all instances of rape. Utilising the SARC from the outset ensures the right support for the victim throughout the process, from the initial reporting through to conclusion, offering health care, crisis support and mentoring through any criminal justice process. 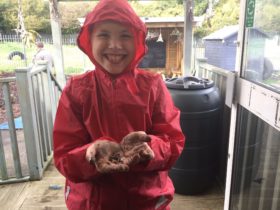 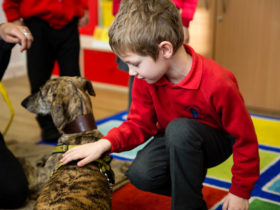