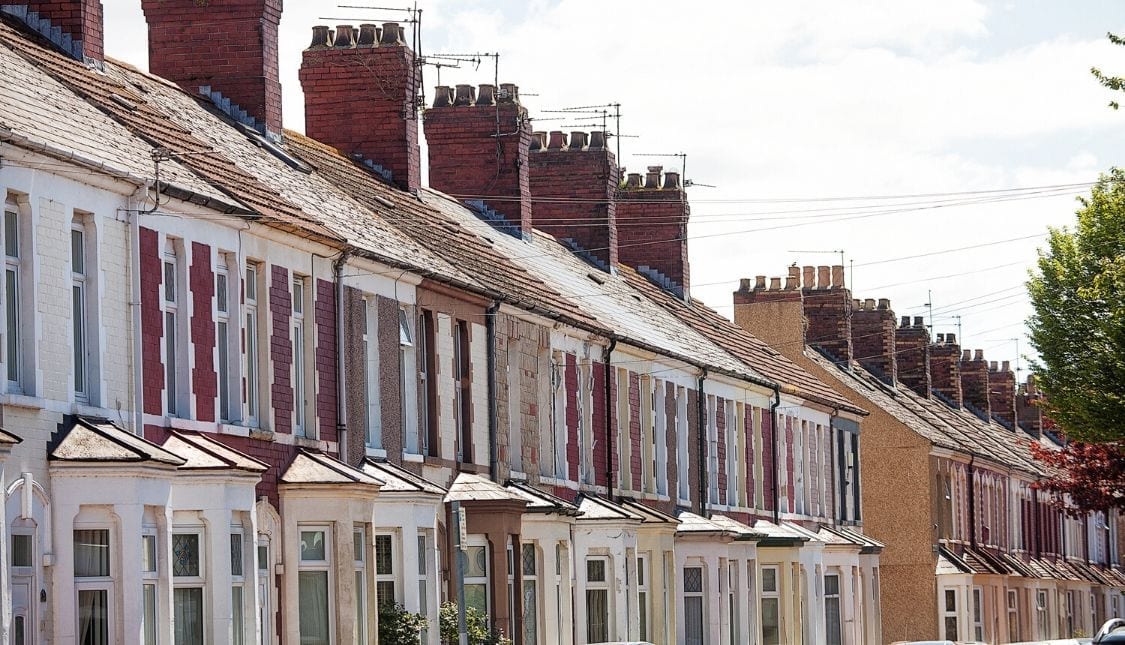 How will Covid-19 reshape the property market?

The headline NatWest Wales Business Activity Index – a seasonally adjusted index that measures the month-on-month change in the combined output of the region’s manufacturing and service sectors – registered 58.0 in August, down from 61.4 in July, to signal a marked expansion in business activity across the Welsh private sector, albeit the slowest for five months. Companies stated that the rise in output was due to strong client demand and a sustained upturn in new orders. Welsh firms registered the second-sharpest expansion in activity of the 12 monitored UK areas.

Welsh firms signalled a marked rise in new orders during August, albeit at the slowest pace since April. Nevertheless, the rate of growth was by far the fastest of the 12 monitored UK areas. Companies continued to note that strong client demand supported new order inflows. At the sub-sector level, the upturn was driven by one of the fastest service sector expansions on record, whereas manufacturers noted a slightly softer rise in new sales.

August data signalled stronger expectations regarding the outlook for output over the coming year among Welsh private sector firms. Anecdotal evidence suggested that greater confidence stemmed from new product developments and hopes of an end to the COVID-19 pandemic. Optimism in Wales was slightly stronger than that seen across the UK as a whole.

Welsh private sector firms registered a fourth successive monthly upturn in workforce numbers during August. Companies linked greater staffing numbers to increased business requirements and a rise in new order inflows. Although strengthening to a series record (since January 2001), the rate of job creation was slightly slower than the UK average.

August data indicated a marked rise in outstanding business across the Welsh private sector. The increase in backlogs of work was widely attributed to staff and material shortages. The rate of growth remained substantial despite easing to a four-month low. Moreover, the pace of expansion was the sharpest of the 12 monitored UK areas.

Welsh private sector firms registered a further rise in input costs midway through the third quarter. Companies stated that higher cost burdens were due to supplier price hikes and greater wage bills amid shortages. The rate of cost inflation was marked and the second-fastest on record, despite easing from July’s record high. The pace of increase was the second-quickest of the UK areas, slower than only Northern Ireland.

Private sector firms in Wales indicated a marked rise in output charges during August, as selling prices increased at one of the steepest paces on record. Anecdotal evidence overwhelmingly linked the rise in charges to the partial pass-through of higher costs to clients. Much like the trend for input costs, Welsh firms registered the second-fastest rise in output charges of the 12 monitored UK areas (only outpaced by Northern Ireland). 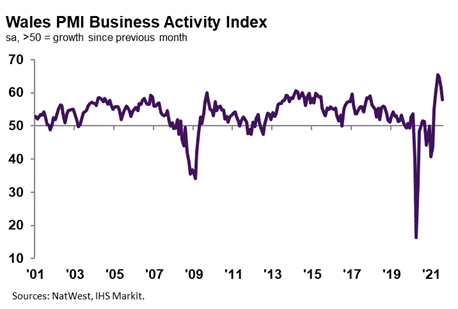 “Subsequently, pressure on capacity mounted. Despite an unprecedented rise in employment, backlogs of work accumulated amid material shortages. Inflationary pressures eased somewhat from the highs seen in July, but supplier price hikes and greater wage bills drove another rise in cost burdens. Firms were once again able to partially pass-through increases in input prices to customers through a substantial rise in output charges.” 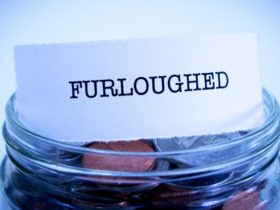 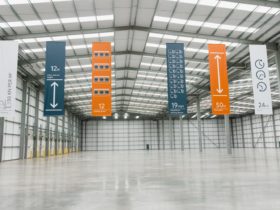