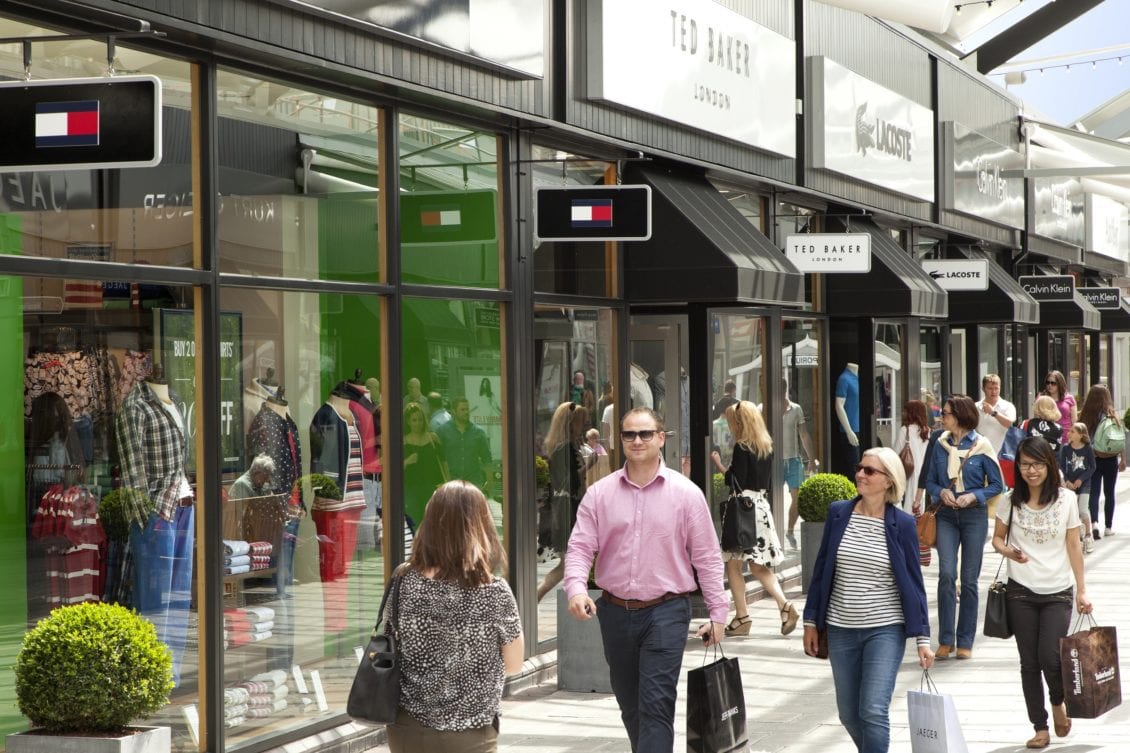 Work to improve the entrance into Village Farm Industrial Estate in Pyle is set to begin on 14 June.

The work, which will target the Heol Mostyn junction of the A48, is being carried out ahead of the planned opening of the estate’s all-new community recycling centre later in the year.

To improve traffic flow, avoid congestion and prevent vehicles from queuing, it will create an all-new dedicated lane for turning into and out of the estate off the A48.

As part of the works, new traffic lights will also be installed, and the road at Heol Mostyn will be resurfaced.

The improvements are expected to take up to 12 weeks to complete and every effort will be made to minimise inconvenience, including carrying out the work during the school holidays when there is less traffic on the road.

When it opens later this year, the new Community Recycling Centre will offer a modern waste facility with an improved overall design. It will include parking bays for 31 cars, on-site queuing capacity for up to 72 vehicles at a time, and easier access with new bypass lanes.

The new recycling centre will eventually replace the one currently based at Tythegston, which by comparison has a total of eight car parking bays when not affected by pandemic restrictions.