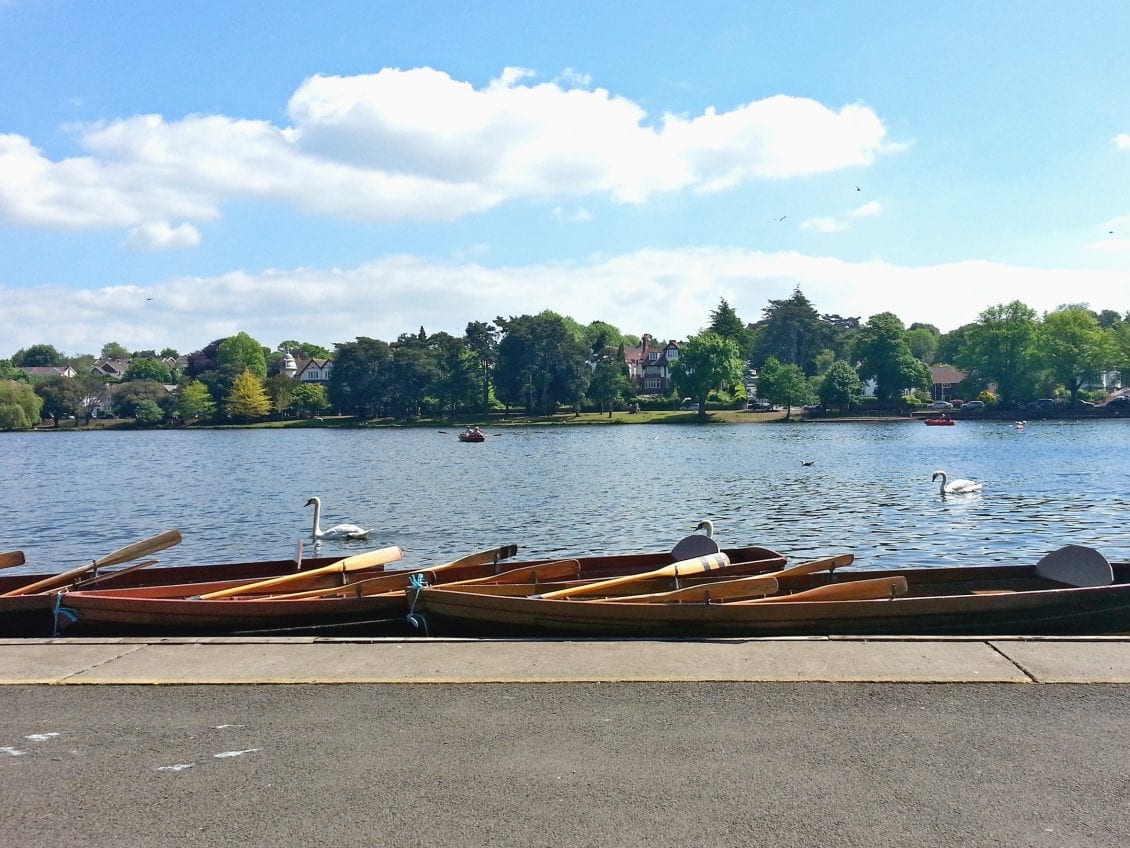 A DEDICATED community figure has been hailed as a local hero after his “tireless efforts” to help his neighbours.

Colin Matthews has become a familiar and trusted face on the Fron estate in Old Colwyn after “going above and beyond” to assist his fellow residents.

The 74-year-old community stalwart devotes much of his spare time to acts of kindness to his friends around the estate, managed by social housing provider Cartrefi Conwy.

From collecting prescriptions to going shopping on their behalf and helping to resolve any issues they may have, Colin always goes out of his way to help others.

Having demonstrated his green-fingered credentials by helping lead a gardening club on the estate, Colin is determined to ensure the Fron looks as attractive as possible.

So, he joined his fellow tenants, community leaders and representatives of event organisers Cartrefi Conwy for a litter pick around the estate.

“We do these litter picks every year and they are always a good idea,” said Colin, who lives on Ffordd Siglen.

“People from the Fron take a lot of pride in the estate and want it to look good.

“If they see that somebody has dropped litter, they will have a polite word with them and ask them to pick it up.

“I would encourage everybody to try and help make sure the estate looks as good as it can possibly be.”

Originally from the Midlands, Colin has lived in the area for 26 years.

He has become an adopted son of the Fron, identifying with the estate’s thriving community spirit and building a strong rapport with his fellow residents.

Colin has gone out of his way to help his fellow tenants and has also become an important contact for Cartrefi Conwy on the estate, including helping to report any repairs that are needed.

The former chef and security worker’s voluntary efforts have included running the Ffordd Pandy Gardening Group and the social group, the Trendy Travellers, which organises trips for residents.

“There is a really good community spirit here. The people who live on the Fron help each other,” said Colin, a member of the Bay of Colwyn Town Council.

“Everybody pulls together and looks after each other.

“If people have an issue that needs sorting, then I am happy to ring up the switchboard on their behalf and help them out.

“A lot of people get in touch with me and I am happy to come and have a look at what needs doing.”

Colin’s efforts have been recognised in Cartrefi Conwy’s ‘Here to Help Heroes’ campaign, which celebrates the good work of tenants across the communities it serves.

He remains modest about the accolades that come his way, saying: “I do things here regardless of the praise.

“If something needs doing then I am happy to do it.

“I just want to help the people that live here on the estate. We look after each other.

“Cartrefi has done a lot of good work on the Fron. They have taken pride in the estate, the same as we have.

“They’ve seen the potential the Fron has and helped improve things.”

She believes Colin is fully deserving of the praise that comes his way.

“Colin is a great example of the good work that takes place on the estate,” she said.

“He does a great deal of good, unpaid work for the community.

“If you ask him anything he is always on hand and willing to help.

“During lockdown he has been doing all sorts of things to help the residents. He has gone shopping for them and collected their prescriptions.

“He goes above and beyond to help the tenants on the Fron. Colin is a true local hero.”

Among those joining Colin in carrying a litter gripper and bin bag was Conwy County Council and Bay of Colwyn Town Council member Chris Hughes, who is also chairman of Colwyn Bay Environment Federation.

“Events such as this are good for the community. It helps ensure the litter is removed and also provides the chance to enjoy a bit of exercise,” he said.

“It has been a while since we have been able to come around here because of Covid, so it’s nice that we are able to get back out and improve the environment.

“Everything we pick up here goes to recycling. Productive use is made of what we collect, so this is a good event all-round.”

Chris voiced his admiration for Colin’s hard work on the estate.

“Colin is a good friend of mine and someone I have known for a long time,” he said.

“He is involved in a lot of the good work that takes place on the Fron.

“He shows a great deal of passion for the community in which he lives. Whenever anything is happening on the Fron, he is there.”

Chris, who served on the board of Cartrefi Conwy for nine years, praised the work the organisation continues to perform on the estate.

Key successes for Cartrefi have included renovating properties and breathing fresh life into the community centre.

“A lot of effort has gone in to improving the estate and the houses,” added Chris.

“They have worked hard to support the community, including through the refurbishment of the community centre.

“I believe the residents appreciate the good work that has been performed.”

With about eight bags having been filled with rubbish, Nerys hailed the positive impact of the litter pick.

“I am very grateful to everybody who took part in the event and who helped make sure the estate looks clean and tidy,” she said.

“Colin and the other tenants who took part made a big contribution, especially Sharon Batterbee who collected three full bags of rubbish.

“We are keen to hold similar events at our other housing estates.

“They provide the opportunity for people to get outside, see other people, get some exercise and help play a part in keeping the community as clean and tidy as possible.” 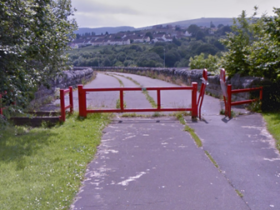 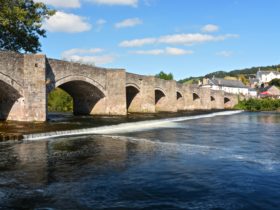