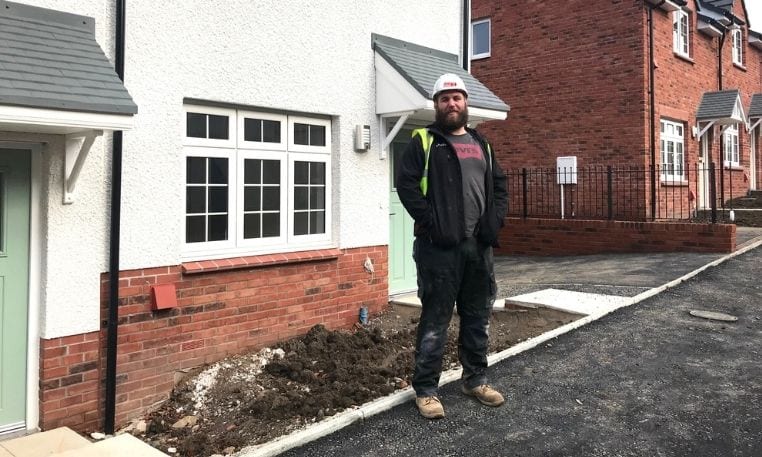 A mother-of-five, who is chief steward of the Officers Mess at Beachley Barracks in Chepstow, has won an Apprentice of the Year Award.

Emma Hooper, who works for Compass Group, is using all the things she has learned doing an Apprenticeship in Hospitality Supervision and Leadership in her role.

She says the Apprenticeship has pushed her to be the best supervisor possible and she hopes to progress to a Higher Apprenticeship in a future managerial role.

“This award does mean a lot to me because I have got five children and I want to set an example for them,” said Emma. “It also shows me that I can do anything that I put my mind to.

“I like to lead a team of people to the best of my ability and to be able to get the best out of them.”

She praised the support throughout her Apprenticeship from Cambrian Training, which has offices in Welshpool, Holyhead, Colwyn Bay and Llanelli and Builth Wells.

“I would recommend the company to anybody that wants to take an Apprenticeship,” she added.

Eighteen employers and learners who have excelled in apprenticeship, skills and employment training programmes delivered by Cambrian Training were shortlisted for the awards, which were presented at the International Pavilion on the Royal Welsh Showground, Llanelwedd.

Katy Godsell, Cambrian Training’s marketing manager, said: “The awards celebrate the achievements of those who have exceeded expectations during their engagement and commitment to their apprenticeship training and skills programmes. They have shown a unique approach to apprenticeship training and development and demonstrated initiative and enterprise, innovation and creativity.”

Arwyn Watkins, OBE, Cambrian Training’s managing director, said the company works in partnership with excellent employers to deliver apprenticeships, skills and employment training programmes for the Welsh Government across the whole of Wales.

“If you are thinking of taking on an apprentice for the first time, you will not regret it because he or she will add value to your business,” he said.

He revealed that the latest figures released by the Welsh Government revealed that Cambrian Training, which is 25 years old this year, is the top learning provider delivering Higher Apprenticeships and fourth in Wales for all apprenticeships. 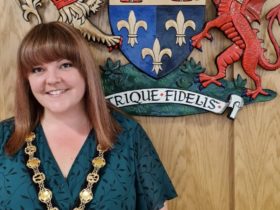 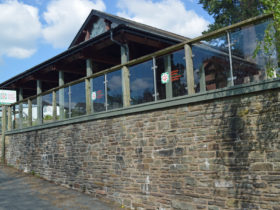 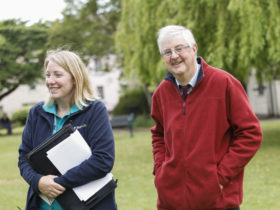 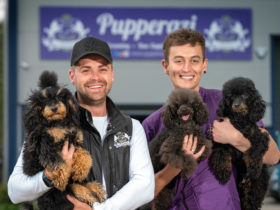