Neath Port Talbot Council is considering a new culture and heritage strategy which could be used to attract funding for projects celebrating the county borough’s rich sporting, cultural and industrial history.

In a report to Neath Port Talbot Council’s Education, Skills and Culture Cabinet Board on July 22nd , Council Chief Executive Karen Jones said: “Recent debates at cabinet have demonstrated the heritage of our place is something that is very important to elected members and residents.

“However, to move this important area of work forward, it’s timely to consider developing a clearer sense of where heritage and culture is positioned in the council’s overall priorities and then, subject to that debate, to agree a strategic direction for this area of work.”

The Education, Skills and Culture Cabinet Board backed a proposal that officers now undertake work to scope out what would be involved in developing a culture and heritage strategy for the county borough.

The way in which funding is being distributed by the UK Government is changing and money under the Government’s Levelling Up fund can be used to celebrate an area’s culture and heritage.

In submitting Levelling Up fund proposals for the Neath and Aberavon constituencies, the council has already included features that will celebrate the heritage of the county borough.

It is hoped the council will be able to access some capacity funding to help develop project ideas and if the bids are successful there will be other resources that can be used to implement future project ideas.

It was noted at the cabinet board meeting that because of other current priorities and an extremely challenging deadline, officers have reluctantly concluded the council is not currently in a position to submit a bid to become a UK City of Culture (after rules were relaxed to allow areas other than cities to enter submissions) but this hasn’t been ruled out for the future. 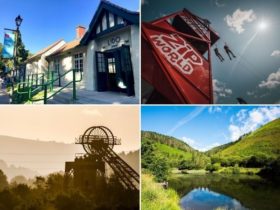 RCT Tourism Strategy will be adopted by the Council

Growing tourism for the good of Wales 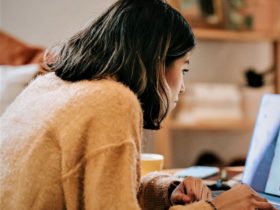