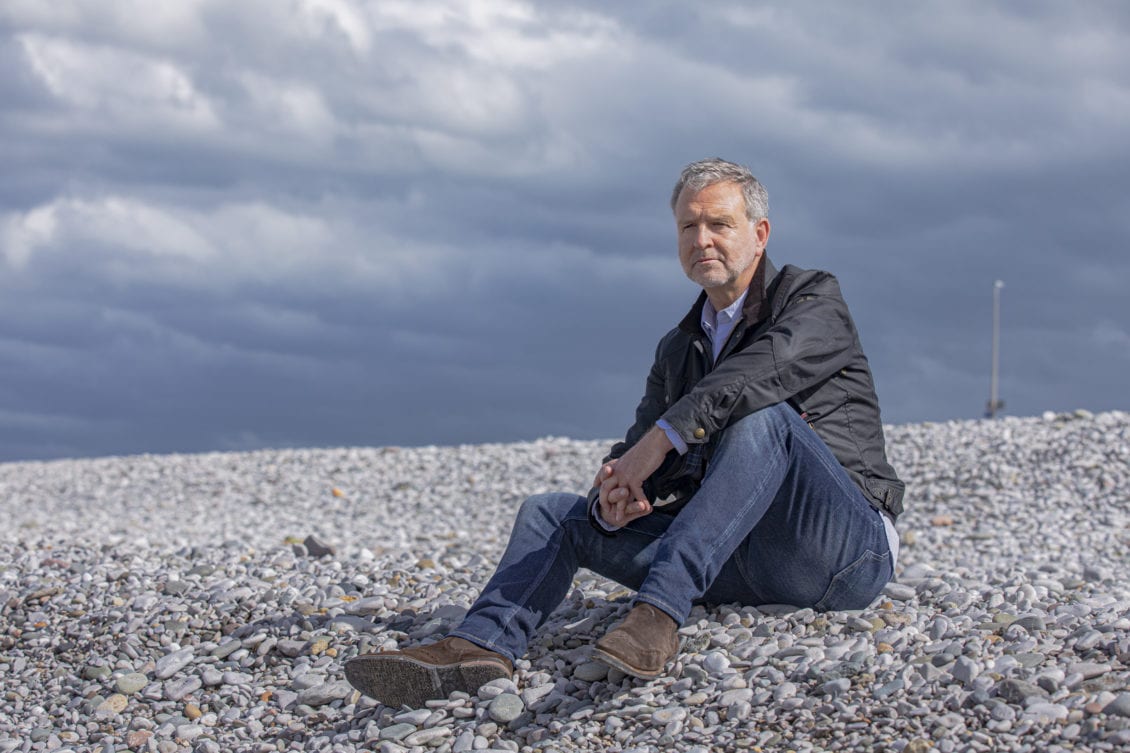 The landlord of two Newport properties has been found guilty of 21 offences relating to fire safety in the conclusion of a week-long jury trial at Cardiff Crown Court on 10 June 2022.

The prosecution arose following an inspection by South Wales Fire and Rescue Service, who also discovered that Mr Marshall had not ensured a suitable Fire Risk Assessment had been carried out at the premises. The assessment is crucial to ensure that occupants are kept safe in the event of a fire.

During the hearing, the jury heard how the fire precautions in the premises were wholly inadequate and summing up, the judge, His Honour Judge Vosper QC, said Mr Marshall had “buried his head in the sand… [and] simply not addressed” crucial fire safety requirements, despite the Service’s formal notices explaining exactly what needed to be done.

During the inspections carried out by South Wales Fire and Rescue Service, conditions in one of the properties were found to be so dangerous that a Prohibition Notice was served, making it a criminal offence to occupy certain flats. However, this notice had been breached when, during a subsequent inspection, evidence was found proving that people were still using the prohibited flats.

“Our role is to work with businesses and landlords across South Wales to support them to protect their businesses from the risk of fire. Those responsible for flats and houses in multiple occupation (HMO) need to take note of this verdict and ensure that occupants of premises they look after are safe and that they are not in breach of Fire Safety Regulations. The fire safety legislation we enforce, known as the Regulatory Reform (Fire Safety) Order 2005, is designed to keep occupants safe.  Where we find breaches of this legislation it is our duty to take action to prevent death or serious injury.

“The decision to prosecute businesses is never taken lightly, however there was a serious risk to the residents, and this was attributed directly to the actions of the individual responsible.”

Mr Marshall is due to be sentenced next month.