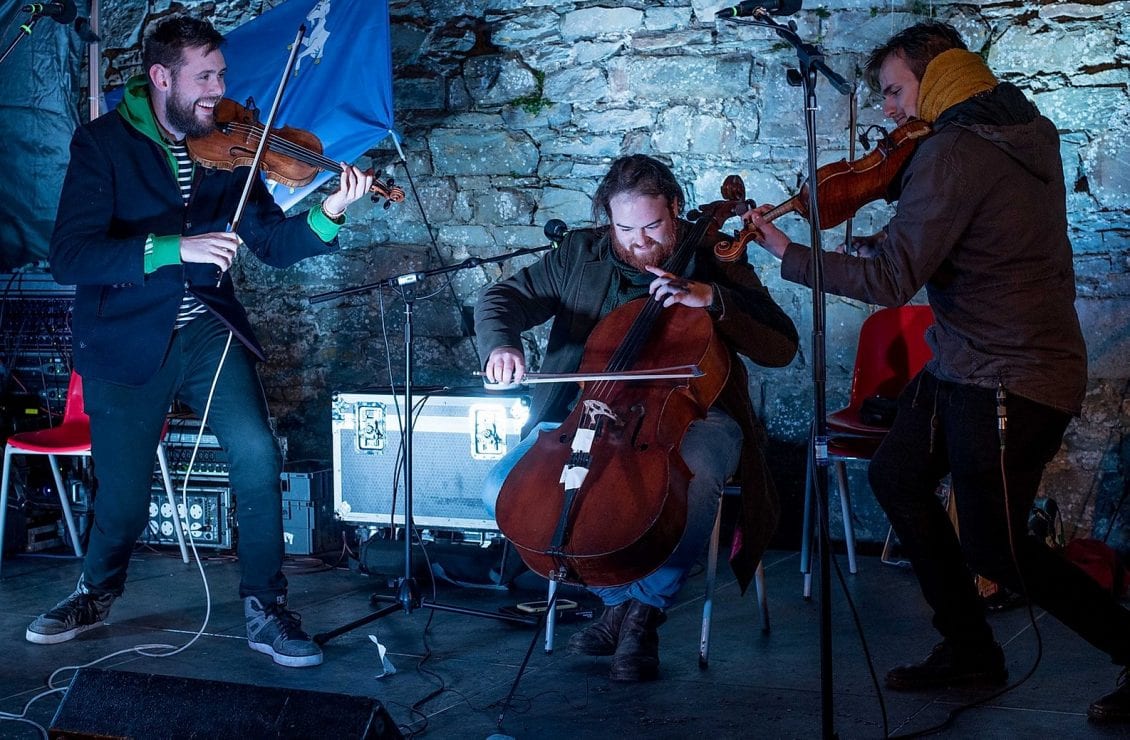 City residents are set to pay tribute to those in the armed forces who have served their country as this year’s centenary Poppy Appeal is launched at Swansea Market.

The city centre venue has been chosen for one of two events to commemorate the start of the annual fundraiser that supports services for past and current members of the armed forces.

Present at both events on Friday will be Lord Mayor of Swansea, Cllr Mary Jones, along with Wendy Lewis, the council’s Armed Forces Champion, the Lord Lieutenant of West Glamorgan, Louise Fleet and a number of representatives from the RBL.

Also planned for this year is a Silence in the Square event in Castle Square on November 11 and a Service of Remembrance at St Mary’s Church on November 14. This will be in addition to many community events being staged by veterans, their families and supporters in communities across Swansea.

Cllr Jones said: “This year is the centenary of the Royal British Legion and its Poppy Appeal. It will be a special year and I would encourage everyone to give what they can to the appeal and wear their poppy with pride.”

Cllr Lewis said: “Communities in Swansea have a proud heritage of service in the armed forces. Our support for past and current members of the armed forces is unstinting and year-round. But the poppy appeal gives us all the chance to say thank you to the Royal British Legion and to all those who have served and continue to serve.”

Poppies will be on sale at a number of council venues around the city, including a number of libraries, the Guildhall and the Civic Centre.

Phillip Flower, Chairman of the Royal British Legion in Swansea, said: “Remembrance events have always been a very personal experience for veterans, our friends, families and supporters. It will be the same this year.

“The poppy has been the emblem and a rallying-point for Royal British Legion fundraising for 100 years. It’s very special in so many ways because it is a reminder of the poppies of Flanders, where so many gave their lives during World War I.”

Friday’s main ceremony will be at Swansea Market at 11.45 where there will be a commemorative laying of tributes at the memorial plaque near the main entrance. A further event will also be held at Swansea’s Guildhall earlier in the day. 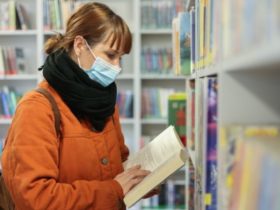