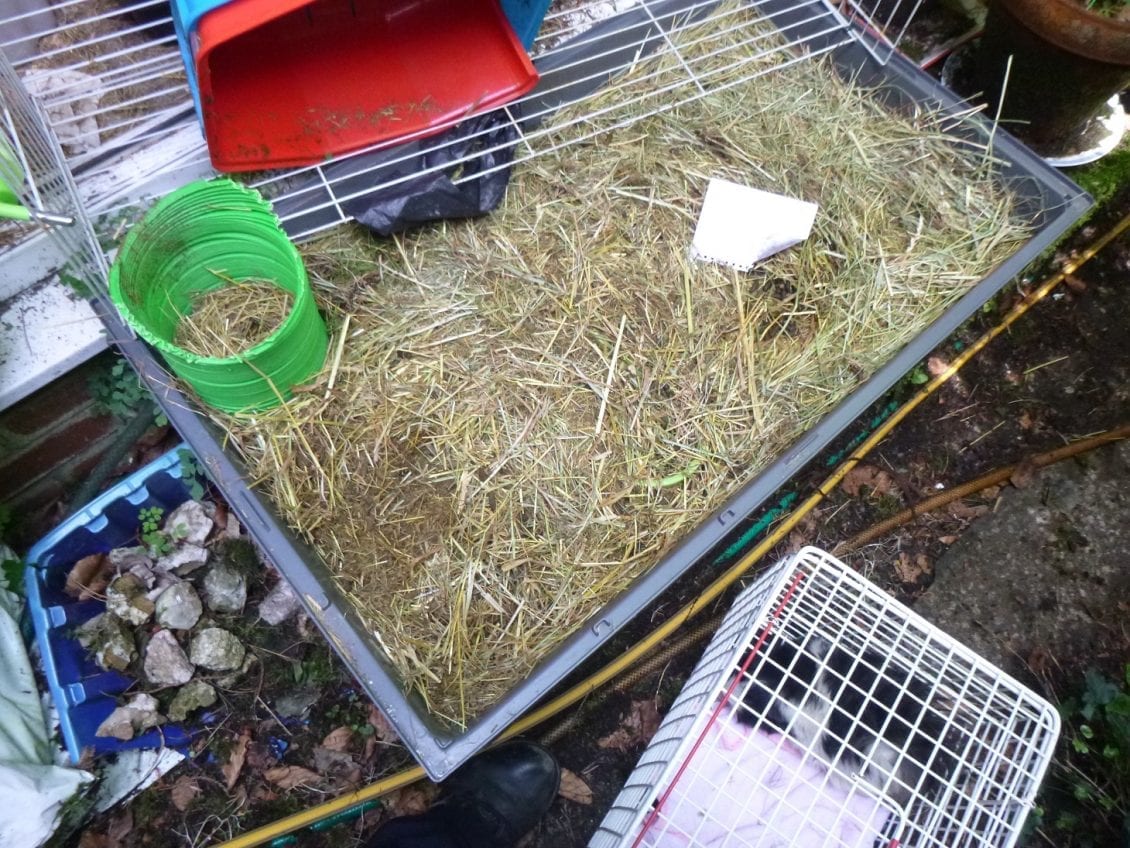 Wales Millennium Centre’s youth-led radio station and training programme, Radio Platfform, has opened a second studio in their newly redesigned space, allowing more young people from across Wales to create their own unique sound, use their voice and broadcast live with daily shows.

Since launching in 2016, Radio Platfform has supported 55 young people aged 14 – 25 through an accredited 6-week media training scheme in partnership with Promo Cymru. Teaching them everything they need to know about presenting and producing a radio programme, as well as other important life and career skills, a team of young people are now skilled, confident and ready to manage the station themselves and start delivering daily shows from the second studio – broadcasting via wmc.org.uk/radioplatfform.

BBC Radio Wales Presenter, Bethan Elfyn, who is a supporter of the project and has helped former trainees with a masterclass and tours of the BBC Radio Studios, said:

“It’s more than just a six-week workshop learning about presenting and producing a radio show. It’s also about teaching young people life skills, boosting their confidence and giving them the tools they need, to fulfil their potential.”

The original Radio Platfform studio will continue to be used for accredited training, taster sessions and workshops at Wales Millennium Centre, running alongside the daily shows. And the studio also functions as a mobile unit, enabling the Radio Platfform team to deliver outreach sessions in both Welsh and English at schools, community groups and festivals.

One of the places that Radio Platfform has already been delivering outreach sessions is at Grassroots, a Cardiff-based charity who offer information, advice and support to 16-25 year olds in the city. Specifically working with Grassroots’ young parents group and with young people with Asperger’s, the Radio Platfform sessions have provided an opportunity for them to take time out from their everyday lives and boost their confidence.

“It helped me realise that I’ve got a path into the future” Tom, young person from Grassroots.

At the unveiling of the new Radio Platfform space last night, Wales Millennium Centre also launched a 30 Days of Giving fundraising campaign – Pump Up The Volume – aiming to raise £15K by 20 December to fund the places of 30 young people from Grassroots on the full 6-week training programme.

“To work with the young people with Asperger’s and the young mums group was something that we really wanted to do – and we’ve seen them thrive inside and out of the radio sessions. Taking part in the 6-week programme will make a huge difference to them – that’s why we’re fundraising over the next 30 days to support them through the course.”

To find out more about Radio Platfform, tune in, or apply to take part (open to 14-25 year olds) – visitwmc.org.uk/radioplatfform