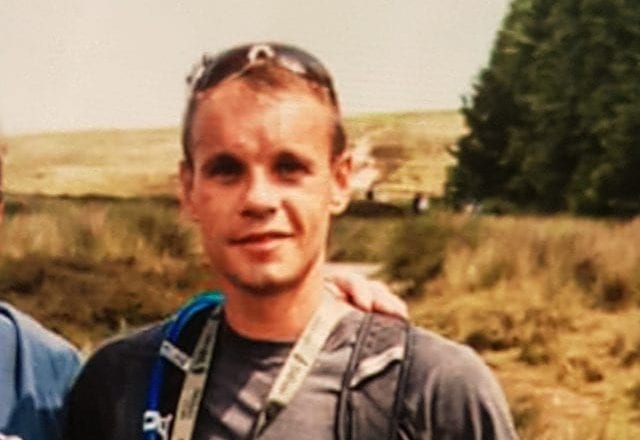 RCT Council has confirmed that the Ynysangharad Park (M&S) Bridge in Pontypridd will reopen later this week, as the significant scheme to repair the structure following Storm Dennis is nearing completion.

The bridge, which provides one of three main accesses to Ynysangharad War Memorial Park, was closed with immediate effect in February 2020 to ensure safety. The Council was committed to rectifying the damage, and last summer announced plans to carry out the works on-site utilising an area in the park.

Preparatory work subsequently got underway in October and the bridge was lifted from its position over the River Taff in November. The scheme included grit blasting, painting and the replacement of damaged bearings – before the bridge was lifted back into place in the New Year to commence finishing work.

It has now been confirmed that the bridge will be reopened by Friday, March 19. The Council will provide a further update on social media when the opening has been completed, so residents can begin using the bridge.

Councillor Andrew Morgan, Leader of Rhondda Cynon Taf Council and Cabinet Member with responsibility for Highways and Transportation, said: “The confirmation that M&S Bridge will be reopening later this week is excellent news, which I’m sure will be welcomed by residents, businesses and visitors to Pontypridd town centre. It will reinstate an entrance to Ynyangharad War Memorial Park at the top end of the town, increasing access for visitors.

“The Council remains committed to rectifying the huge infrastructure damage caused by Storm Dennis and other subsequent weather events last year. On the recent one-year anniversary in February 2021, the Council provided a detailed update on the major works ongoing right across the County Borough – with important work on key structures set to progress in the coming months, including White Bridge in Pontypridd and Blaen-y-Cwm Road river wall.

“The update also confirmed that more than 2,500 reports of flooding had been investigated in the past year, along with inspecting 48km of watercourse assets which led to 2,000 tonnes of debris being removed. The Council also welcomed £4.4m funding from Welsh Government towards its repair efforts.

“The M&S Bridge has been a priority scheme for the Council, and it has been delivered in time for the start of spring – as we recognised the importance of this well-used access to one of the County Borough’s most popular parks.”