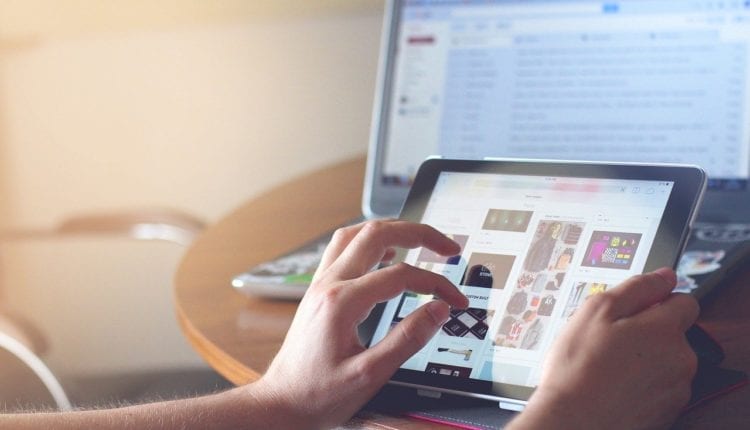 As crazy as it might sound, the internet and mobile technology have been getting more popular here in Wales in the last few years – especially with adults.

People may be streaming. They may be playing games online. They may be downloading apps. Whichever way you look at it, Wales is embracing life on the information superhighway more and more. Here are some of the findings of the last few years when it comes to Wales and the internet:

A Welsh citizen may well be lost without their smartphone. In the last few years, more than a third of internet users in Wales have said their smartphone is their most important device for going online, in research by Ofcom. This matches the overall attitude of the UK and applies to whether the citizen as at home or somewhere else. Overall, internet users in Wales are more likely to say their tablet is their most important device, however, compared to the rest of the UK.

At least 8 in 10 households in Wales have access to the internet. Not only the younger generation are making the most of internet access on their phones, however; almost 6 in every 10 adults in Wales jumps online via their mobile phone. Some even rely exclusively on their smart phone for their internet access.

90% of adults are recent users of the internet

Adults really are trying to get with the times. The same is true in Scotland. In both countries, 90% of the users who took part in research by the Office for National Statistics (ONS) were recent internet users.

When you’re choosing a broadband service provider, EE could be the best mobile network to choose in terms of download speed. The consumer organisation Which? found that the provider offered a 35.7 Mbps. Vodafone was close behind with an average download speed of 33.5 Mbps, but it did win the battle for best mobile signal.

This will interest anyone who likes to use apps or stream content on their phones and is deciding whether to buy a new mobile phone or choose a SIM only deal. You may prefer a contract phone with no upfront cost and combine it with an unlimited data deal so that you don’t have to worry about data caps or your phone bill when using the internet. If you’re happy with your phone, Cable have a range of unlimited data deals with 30-day contracts so you can test out the service providers.

If you’re living on the street of Penfforrd, Llanybydder, in Carmarthenshire, get ready for slower-than-a-snail’s-pace broadband speed. There it could take more than 11 hours to download a film from Netflix. The average broadband speed is just 1.28 Mbps. This is in stark contrast to Clare Way, Pembroke, where the speed jumps to as high as 67.79 Mbps.

Wales is really getting on board with the internet, especially in the last few years, although some parts of the country may find their internet agonisingly slow. Adults especially are warming to the wonders of the internet and mobile technology. It’s no longer just the domain of young people.