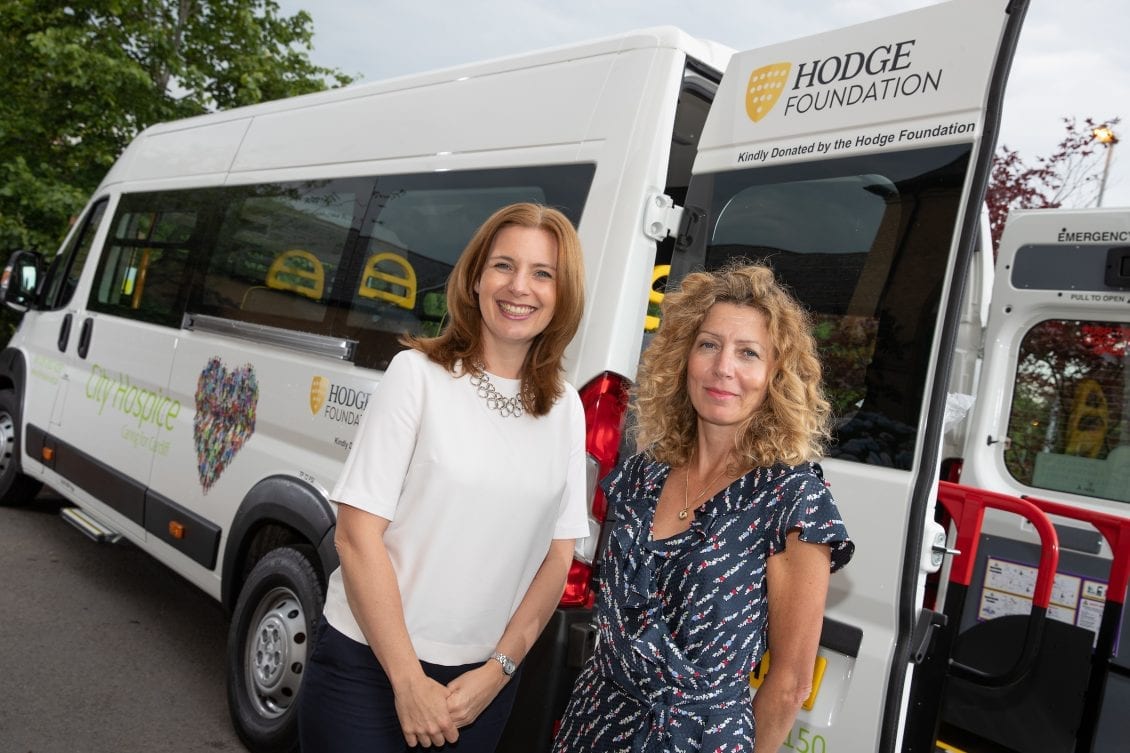 Hodge Foundation helps City Hospice patients get back on the road

Written by playwright and filmmaker Douglas Mcgrath, who has also scripted movies and tv-shows such as “Emma” and “Saturday Night Live”; Beautiful: The Carole King Musical first originating on Broadway, and went on to win 2 Tony awards and the Grammy for Best Musical Theater Album in 2015.

The story is about Carole’s early life as a songwriter in the Brill Building, New York, where she meets Gerry Goffin, her soon to be romantic partner and co-writer. We see the two not only write smash hit songs for themselves, but also for the likes of The Shirelles and The Drifters.

Although the plot is thin, it does touch on topics from the duo’s life, like the stress they had when trying to write their next big hit while raising their young daughter. We get an insight into the dynamic between Carol and Gerry and their rival writing duo, Barry and Cynthia Weil.

Even if you are not familiar with the name Carole King, you are in for a good time, you may be surprised by how many of the songs you already know. One thing is guaranteed, whether you are a child of the 40s/50s or looking to try something new, this musical will definitely resonate with you somehow.

The musical pays attention to the African American rhythm and blues, paying homage to music from the mid 20th century to the 1950s.

Frankie Bradshaw’s set design was incredible and really complimented the sixties costumes worn by the cast, perfectly capturing the time period the musical was set in. This gave the performance a very intimate feel, which complemented the storyline and was expertly choreographed for the stage.

The standout star of the show was Olivier award-winning, Molly-Grace Cutler who played Carole King – from her incredible vocals to her commanding presence on the stage, she executed King’s back catalogue flawlessly.

The Shirelles group, including Amena El-Kindy, Louise Francis maintain their shining moments and are equally stars of the show. The whole cast manages to capture the atmosphere of the original group with great effect when they sing their hit ‘Will you Love Me tomorrow’, (You Make Me Feel Like) A Natural Woman’ and ‘Take Good Care of My Baby’.

Overall, the musical is a fun experience and is sure to get a lot of people up on their feet, singing and dancing.

Beautiful: The Carole King Musical is on until Saturday 28th May 2022 at Cardiff’s New Theatre. To find out more and to book tickets, click here.