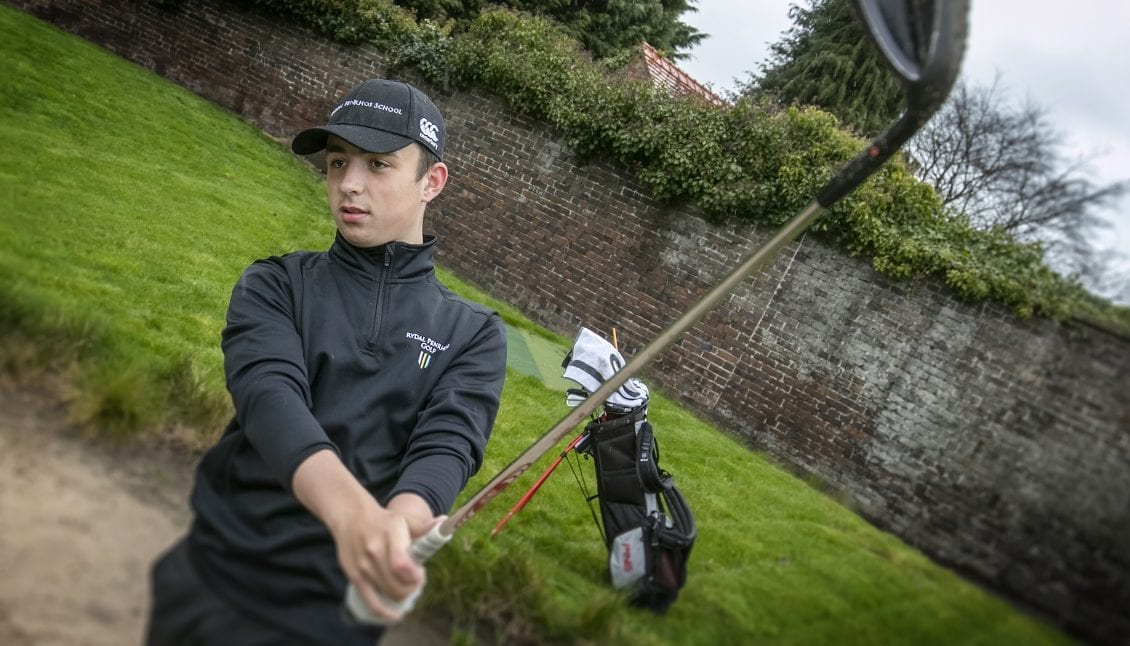 Reuben called up to Wales U18 golf squad for England clash

Two sailing stars at Rydal Penrhos have retained their place in a British youth training squad after another exceptional season.

Ewan Luke and Zac Blomeley, Upper Sixth Form pupils at the school, have once again been named in the Great Britain 29er Youth squad after further enhancing their reputation as one of the brightest pairings anywhere in the country.

It has been another memorable campaign on the water for the duo, who have continued to perform to a very high standard across the continent in the face of stern competition and challenging conditions.

Their incredible efforts have suitably impressed the GB selectors, and they will now train with some high-profile coaches over the winter months in a bid to improve their overall experiences and skills even further.

Both Ewan and Zac have been the shining lights of Rydal Penrhos’ thriving Sailing programme over a number of years, benefitting enormously from the specialist coaching offered under the expert leadership of Max Todd.

“This represents another significant milestone for Ewan and Zac, who have been a credit to themselves and Rydal Penrhos with their attitude, willingness to learn and ability to lead and inspire younger members of the school community.

“Their ongoing success serves as a tremendous inspiration to our aspiring sailors, and this involvement with the GB youth squad is going to stand them in extremely good stead as they aim to make a further name for themselves on the national and international stage in the future.” 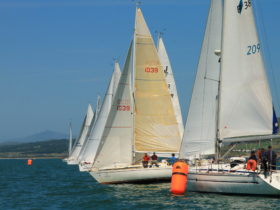 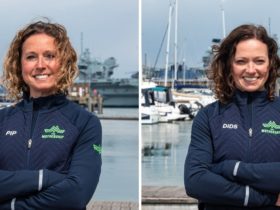 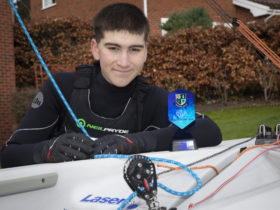