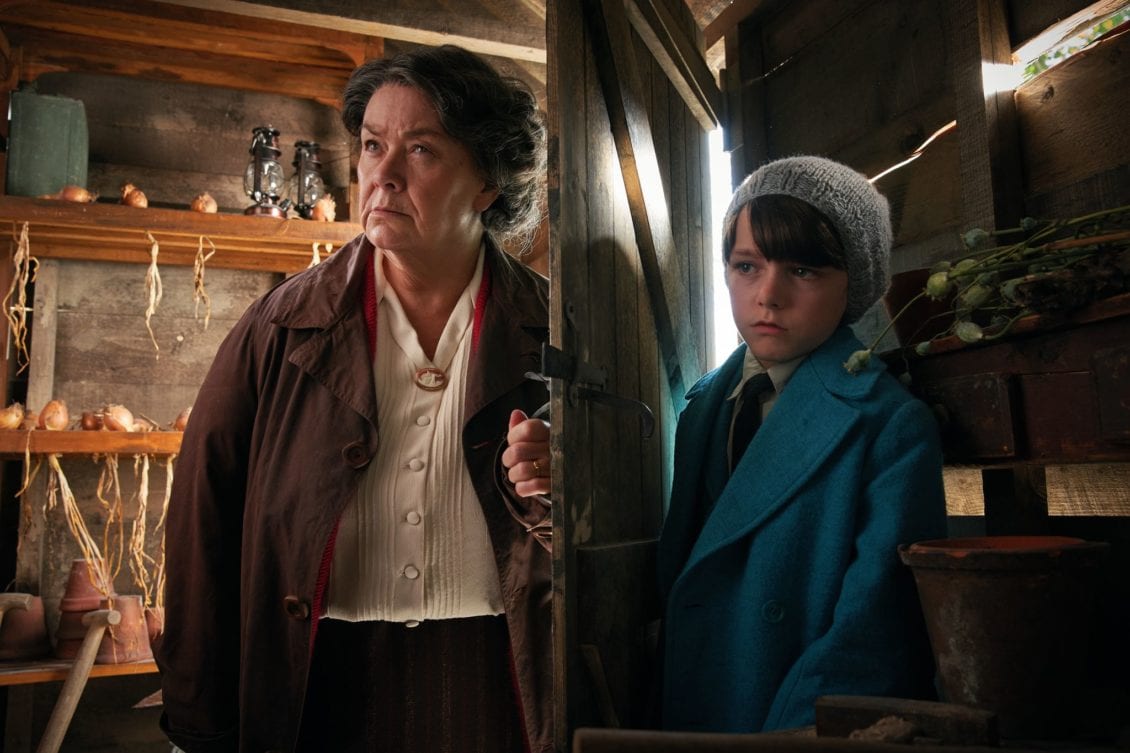 Picturing our Past / Fframio’n Gorffennol is a new app to be launched online on May 4 at a special event featuring Cornish-Welsh musician Gwenno, feminist filmmaker Michele Ryan and punk rocker turned S4C presenter Aled Samuel.

A specially recorded trailer narrated by Cerys Matthews will be played during the event. The app encapsulates the milestones of Welsh filmmaking history, which respected historian Dave Berry, once referred to as “That fertile legacy”.

The National Library of Wales Screen and Sound Archive has played a crucial role in the preservation of Welsh films and sound recordings and has now backed a bi-lingual product that breaks out of a book’s boundary, a unique combination of words and moving image.

Award-winning director Colin Thomas and film archivist Iola Baines have selected 25 film clips from Wales’ filmic past linked by text to tell a compelling story. This enhanced eBook was put together by Cardiff-based Thud Media with the support of the Books Council of Wales and Film Hub Wales.

Pedr ap Llwyd, the National Library of Wales’ chief executive and librarian, said: “This new e-book is an exciting and innovative way of presenting the National Library’s rich audio-visual collections, offering users a fresh and contemporary pathway to engage with this inspiring heritage.

“I look forward greatly to our launch on May 4, when our lively panel will undoubtedly whet appetites to download the app, with its fresh insights into Welsh cinema.”

Iola Baines, moving image curator at The National Library of Wales Screen and Sound Archive, said:“Picturing Our Past will argue that films shot in Wales not only reflect Welsh history – unemployed miners scrabbling on a coal tip in Today We Live became a symbol of the Depression – but also affect Welsh history, for example the film The Citadel helped to further the momentum towards the creation of a National Health Service.”

Colin Thomas, added: “Whilst honouring outstanding examples of Welsh filmic achievements, like Hedd Wyn, it will aim to ensure that unsung masterpieces, like David and Un Nos Ola Leuad, are not overlooked.

“Though acknowledging the patriotic popularity of films like Zulu, the app will also discuss films with a more controversial perspective on Wales – such as Twin Town and Human Traffic.”

Hana Lewis, strategic manager at Film Hub Wales said: “Seeing our stories on screen can have a huge impact on how we see ourselves, and screen archives play an essential part in this.

“Picturing our Past will combine history with digital technology, giving audiences exciting new ways to discover Welsh films. We’re delighted to support the project through our Made in Wales strand, which champions films with Welsh connections year-round.”

Is there a distinctive Welsh film legacy? Following a short film introduction, that is the question that will be debated at the launch of the app by feminist filmmaker Michele Ryan, Punk rocker turned broadcaster Aled Samuel and Welsh musician and sound artist Gwenno.

Visit the library’s website for more details and to book a ticket.