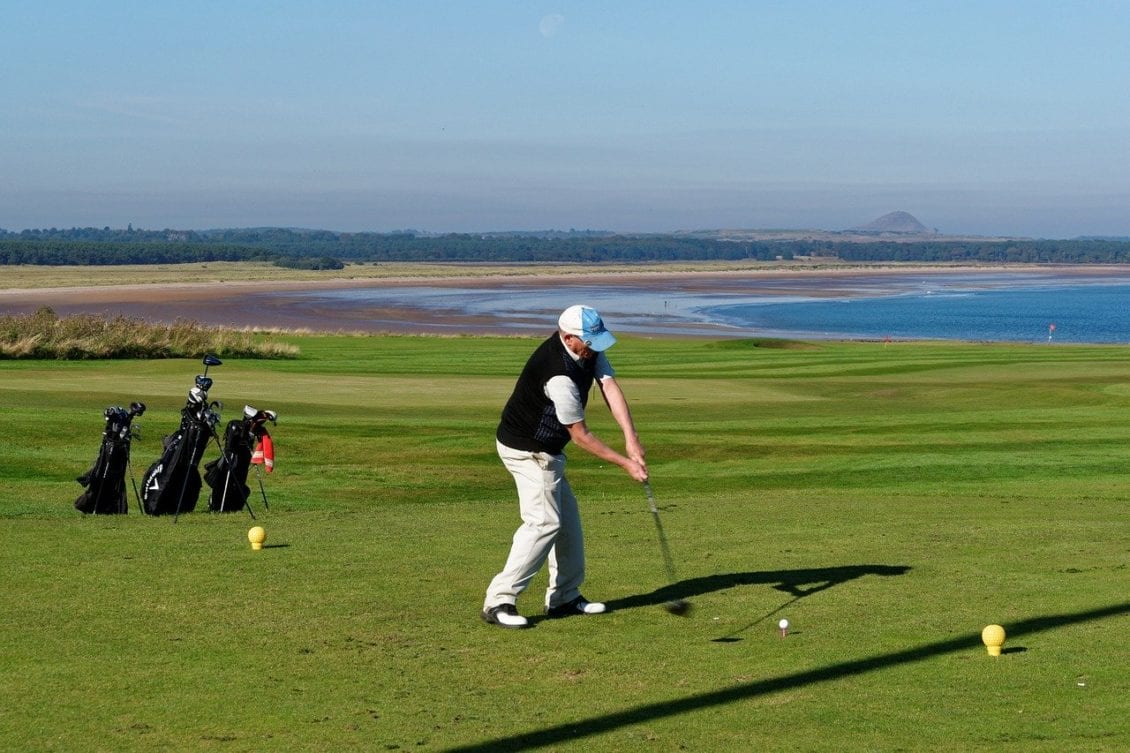 The Gear You Need to Excel at The Golf Course

Bridgend County Borough Council has welcomed news that The Senior Open Presented by Rolex will return to the Royal Porthcawl Golf Club in the summer of 2023.

The event will mark the third time that Porthcawl will have hosted the Senior Open – Europe’s only senior major championship tournament – when it returns between 27-30 July 2023.

With its stunning views across Swansea Bay to the Gower Peninsula, the Royal Porthcawl Golf Club has previously hosted numerous championship events including The Amateur and the Walker Cup.

Originally founded in 1891 as a nine-hole course before an additional nine holes were added four years later, the club received the honour of using the ‘Royal’ prefix in 1909.

Many tournaments, both amateur and professional, have graced the venue before it was selected in 2014 for the first Senior Major to be held in Wales.

On that occasion, more than 43,000 visitors travelled into Porthcawl to watch Germany’s Bernhand Langer, the most successful player in Senior Major Championship history, triumph by an incredible 13 shots ahead of Scotland’s Colin Montgomerie.

In 2017, Langer returned to Royal Porthcawl to win for a second time at the venue, and was again watched by record crowds.

We are delighted to once again host the Seniors Open here in Bridgend County Borough for the third time in a decade. This prestigious event will offer a fantastic boost for tourism and the local economy, and will showcase Porthcawl as a prime visitor destination thanks to international media coverage.

Previous tournaments held at the Royal Porthcawl have proven to be hugely successful, with players praising the excellent conditions of the course, record numbers of visitors discovering what the town and area has to offer, and local businesses and residents alike all getting behind the event to help make it as welcoming and as hospitable as possible.

A great deal of work now has to be done to ensure that the event is a success and that it delivers as many benefits for the local area as possible, and I am looking forward to working closely with partners such as Royal Porthcawl Golf Club, Welsh Government, The R&A and PGA Tour Champions.

Vaughan Gething, Welsh Government Economy Minister, said: “I look forward to welcoming the Senior Open back to Wales in 2023 to build on the success of the events in 2014 and 2017.

“Having some of the most recognisable names in world golf at Royal Porthcawl is not only great for the club and the town, it further raises Wales’ profile as a world-class golf destination.

“Events such as this will play a key part in our plans to move our visitor economy forward post-pandemic. Our strategy will target international opportunities as well as developing distinctive home-grown events.” 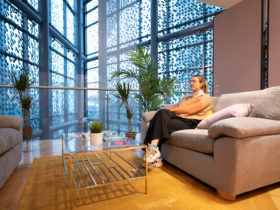 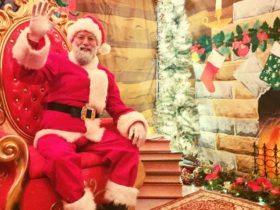 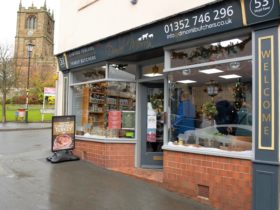