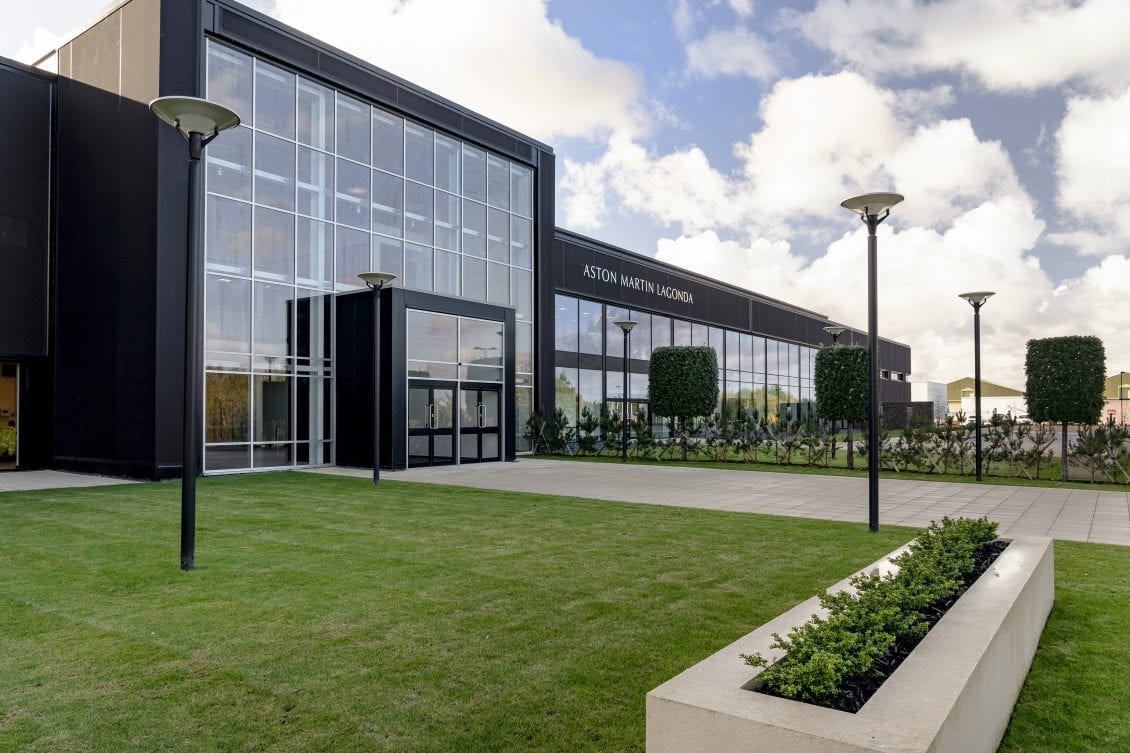 The cryptocurrency Bitcoin has experienced a meteoric rise in popularity over the past few years, with some investors and entrepreneurs seeing it as the future of money. However, one-fifth of small businesses have no idea what Bitcoin is. This information can help small businesses see potential advantages to using cryptocurrencies in their day-to-day operations.

One of the most obvious reasons why small businesses would want to begin accepting Bitcoin is because it doesn’t involve giving up a portion of their profits to credit card companies like Visa or MasterCard. Since transactions made through Bitcoin are direct transactions from one party to another, no middlemen are involved in handling transactions. This means that the fees are much lower. Bitcoin payments are also much easier to process for the business owner. With credit card transactions, the money can take several business days to move from one account to another, making it harder for small business owners who need immediate access to their funds.

There are several other benefits to accepting Bitcoin that can make a positive impact on the business. Small businesses do not have to pay fees when they accept Bitcoin, and there are no transaction time limits. This means that the business is not held back by the parameters of the third-party currency. Small businesses will also have access to more customers, especially international customers who can’t use credit card payments. One of the biggest reasons many entrepreneurs and investors are excited about cryptocurrencies is that they eliminate middlemen and offer a lower cost for consumers.

How do Bitcoin payments work?

Buying bitcoin is a great idea, but it’s important to know how the process works and what you need before jumping in. Bitcoin is decentralised and relatively anonymous, which makes it attractive to those who like its no-frills way of doing things. However, there are downsides as well as advantages.

It’s not easy to buy bitcoins at the moment, as many exchange markets have been closed down after having received government notices. However, the activity of these markets via the dark web makes it very difficult to track down every piece of money that changes hands. In practice, most bitcoin buyers use third-party platforms to buy or sell bitcoins to and from each other, which is not possible with a centralised exchange.

Bitcoin has also caught the attention of banks and governments around the world because of its anonymity, security, and potential for tax evasion. In fact, many governments have put in place regulations requiring certain businesses to identify bitcoin users, but there’s no way to know who’s using the currency. In light of this anonymity, it’s very difficult to know if bitcoins really come from legitimate sources. If you’re interested in buying a few bitcoins, then it’s probably best to buy them from a local exchange market. If you’re trying to upload bitcoins someone else gave you or that you bought elsewhere, then it can get even more confusing.

The benefits of cryptocurrency

Cryptocurrency is a digital currency that has been gaining popularity over recent years. This currency is not backed by any bank or government. It uses strong encryption to generate, transfer and confirm transactions. The peer-to-peer transaction process used in cryptocurrency eliminates the need for banks and other financial institutions that move funds between people and businesses. Cryptocurrency emerged as a way to circumvent trade restrictions without using traditional currencies such as dollars, euros, or yen.

The first cryptocurrency was Bitcoin, which was launched in 2009. Today there are over 700 cryptocurrencies, some of the most popular being Ethereum, Ripple, and Litecoin. It is important to note that cryptocurrencies can be traded on exchanges for real money or other digital currencies, such as Bitcoin as a currency that is a medium of exchange of goods and services. Generally, it is produced by governments as a means to make payment for goods and services easily acceptable by its citizens.

The future of cryptocurrency for small businesses