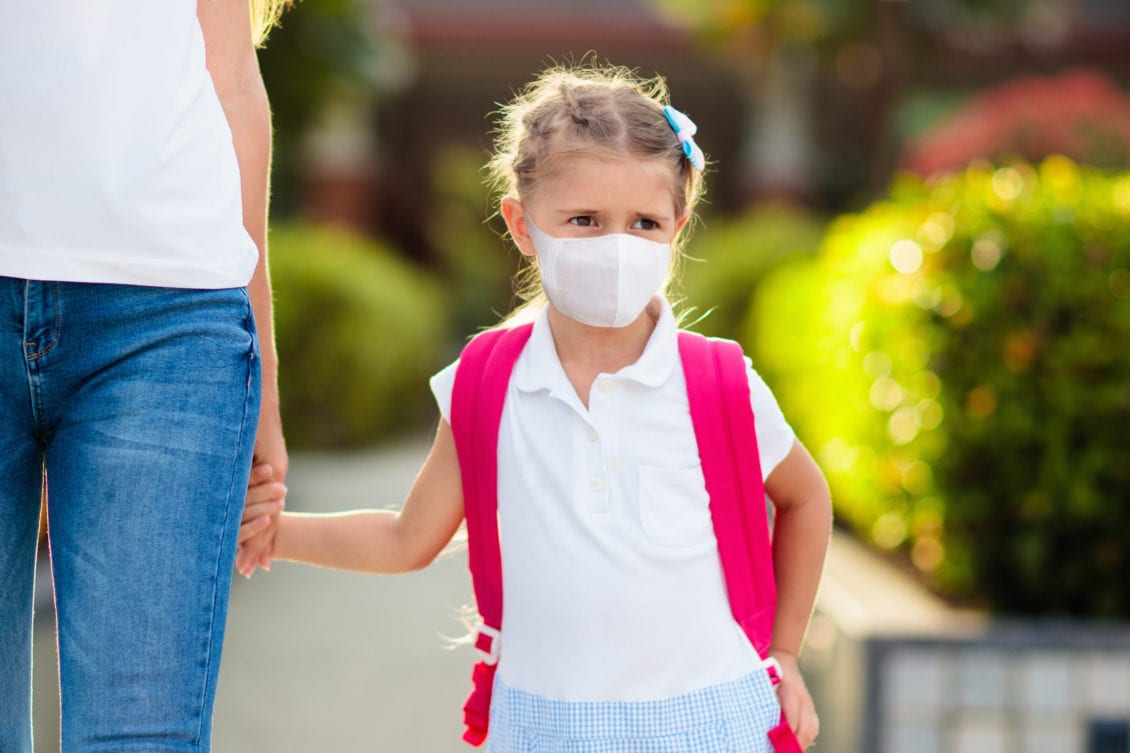 The Covid guidance changes for schools in Wales

Solar panels have been installed on the roof of a primary school in Bridgend County Borough to help it reduce its energy bills and become more self-sufficient.

The panels, which were switched on at Litchard Primary School earlier this month, were purchased using school funds and a no-interest loan. The school is estimated to re-coup the investment within four years.

Recent energy audits revealed that the school consumed high amounts of electricity so staff have been working with Bridgend County Borough Council officers over the past 18 months to prepare and project manage the scheme.

A new roof was installed on the junior department in 2020 and the solar panels have been fitted on this building, as well as the infant department.

The school has been part of many energy projects over the years but we identified that more work had to be done to reduce our consumption. Pupils have been involved in energy-saving measures for a number of years. The eco-committee carries out a range of tasks, including monitoring lights and computers to make sure they’re switched off at the end of the day.

They have also been really active in analysing the electricity data – collecting meter readings from the caretaker and putting together graphs to show our usage. They could see how energy use shoots up in October and comes back down in the spring.

As part of the installation, there is a portal which monitors how much energy the solar panels produce, which the eco-committee will be able to track. It shows the performance of each solar panel so pupils will be able to see that each one is doing a little job and all of them combined are doing a big job. If we all do our bit for the environment, collectively we can make a big difference.