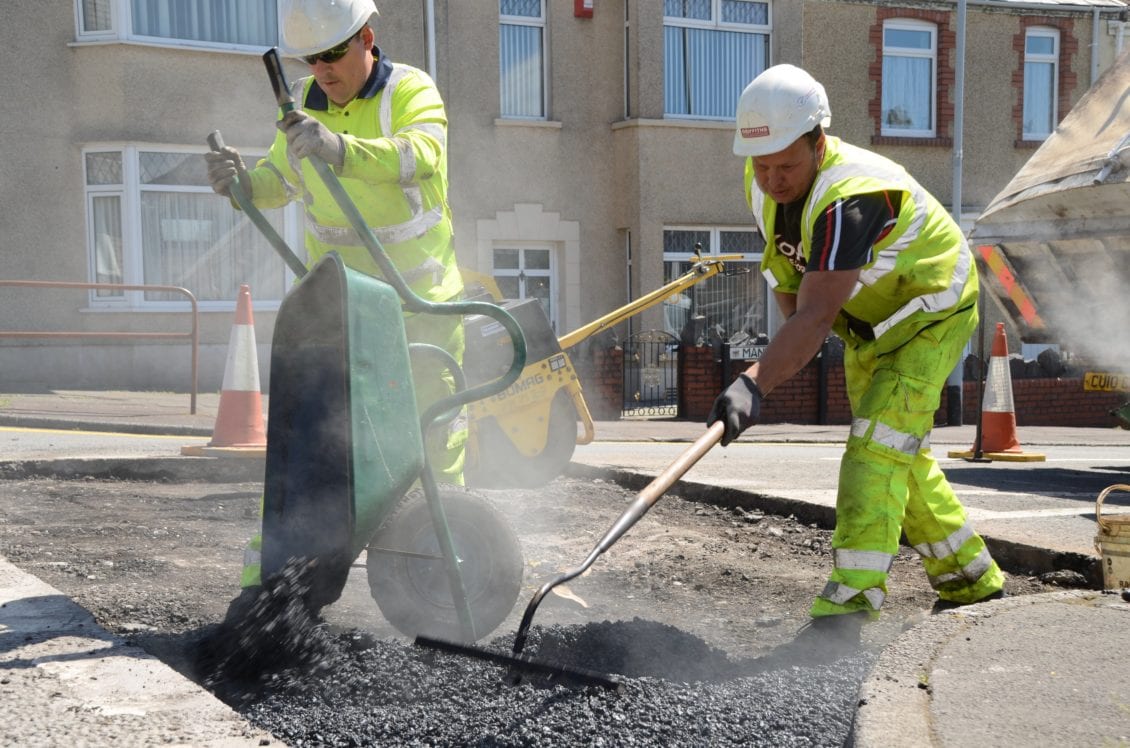 It’s well-known that Swansea gets into the spirit of Beaujolais Day like nowhere else in the UK, and the city is set to raise a glass to Rioja Day again this year – with the red stuff being celebrated on Saturday 9th June.

Swansea BID is behind the celebrations, with Swansea BID Businesses including No.6, Bambu, Peppermint, Morgans Hotel, Fancy a Rum, and others, offering enticing Rioja Day-themed food, drinks and events to help spread good cheer throughout the City Centre.

Last year’s event, which coincided with the day of La Rioja in Northern Spain, drew an enthusiastic crowd of wine-lovers and socialisers to Swansea City Centre.

“We are delighted to launch another Rioja Day in Swansea, to give local people another fantastic day to mark in their social calendars each year. The event will also boost trade in the City Centre at a time when we’re seeing multi-million plans coming to fruition to transform the Swansea’s retail, leisure and recreational offer.

“We were delighted by the response to last year’s inaugural Rioja Day, both by City Centre traders and by the public at large – who enjoyed a day of festivities and offers responsibly, and with good spirits and good humour. We are looking forward to seeing Rioja Day bring the fiesta spirit to Swansea once more.”

For details of participating venues, go to:
http://www.riojaday.wales/