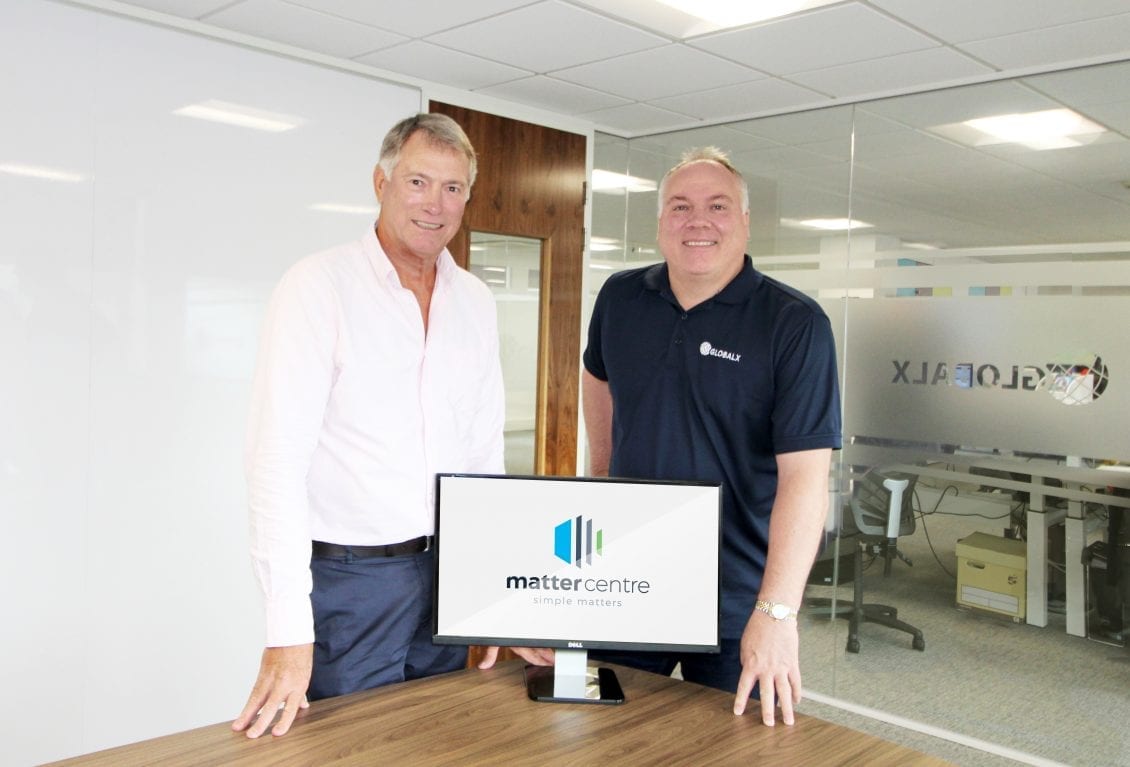 A couple from Swansea who won £1million on The National Lottery have a box of peas to thank for their windfall and are now planning a trip to watch Wrestlemania with their winnings.

Self-employed William Richards, who turned 32 on Wednesday (16 MAY), was on his way back from working at Comic Con in Cardiff on Saturday (12 MAY) when his wife asked him to pick up some mushy peas. While on the impromptu trip to Asda in Cardiff Bay, he thought he’d treat himself to a couple of tickets for the Lotto draw that night.

“I bought my lottery tickets because I found myself somewhere I wouldn’t normally have been and took that as a sign. I didn’t think about them again until I was working on Sunday afternoon. I scanned the results on my app and couldn’t believe my eyes when I saw that I’d matched the Lotto Millionaire Raffle code and won £1million.”

Will phoned Camelot straight away who confirmed that he’d won, but rather than phone his wife immediately, he waited until he got home to break the news face-to-face.

Sophie, 25, had spent the day at home looking after their three children and she was stunned when Will returned home and told her, “We’re millionaires”.

Will and Sophie are planning to pay off their mortgage and have already booked a holiday to Disneyland Florida.

The couple, who met while they were both working in Asda in 2011, now run their own business – Toys and Masks – and, while the business has been going for five years, the couple are overjoyed with the financial security that their win will provide.

“The business has been growing steadily but this win really takes all the stress out of it. Not having to worry about our mortgage is such a weight off our mind and now we can relax a bit and enjoy running the business and spending time with our kids.

“We aren’t in any rush to spend the money, we want to cherish it and take our time to build a future for our family.”

However, there is one thing that Will has always wanted to do but has never been able to afford in the past, which ties in with his business and his love of wrestling.

“I would really like to go and watch Wrestlemania. I’ve been a fan of wrestling since I was little and have always wanted to see Wrestlemania live. It’s in New York next year so this might be my chance.”

The National Lottery changes the lives of winners like Will and Sophie as well as communities across the UK – players raise, on average, over £30m for National Lottery-funded projects every week.