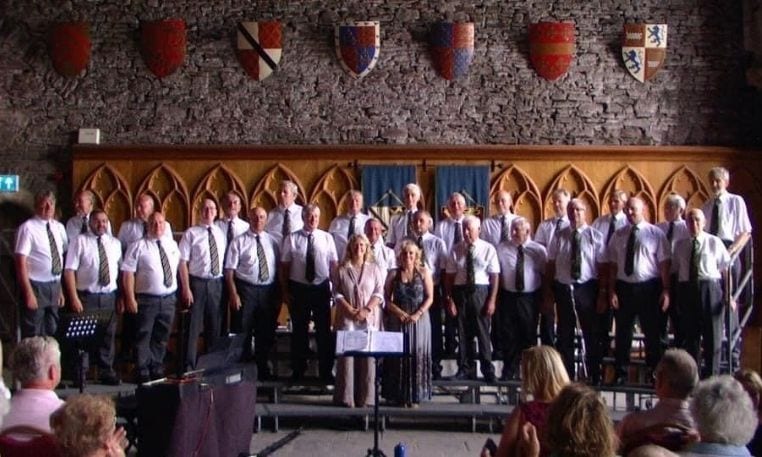 Caerphilly choirs to join together on St David’s Day

The Play That Goes Wrong, the West End’s Olivier Award winning box office hit, is back on the road and returning to the New Theatre – where the original tour began in 2014 – next week from 30 April – 5 May.

“Why would any theatre want a return visit of our little murder mystery show when last year’s tour went so badly wrong? I am at a loss to understand it”

Winning eleven international awards, including the 2015 Olivier Award for Best New Comedy and a 2017 Tony Award for its Broadway transfer, The Play That Goes Wrong continues to play to sold out houses in the West End, whilst enjoying its new status as Broadway’s longest running play.

Co-written by Mischief Theatre company members Henry Lewis, Jonathan Sayer and Henry Shields, The Play That Goes Wrong is a highly physical comedy packed with finely-tuned farce and Buster Keaton inspired slapstick delivered with split-second timing and ambitious daring. The play introduces The ‘Cornley Polytechnic Drama Society’ who are attempting to put on a 1920’s murder mystery, but as the title suggests, everything that can go wrong… does, as the accident prone thespians battle on against all the odds to get to their final curtain call.

Mischief Theatre was founded in 2008 by a group of graduates of The London Academy of Music and Dramatic Art (LAMDA) and began as an improvised comedy group. Their production The Comedy About A Bank Robbery is also coming to the New in October, and their new improv show Mischief Movie Night has just been announced as coming to the New this summer from 18-22 July.

The Play That Goes Wrong will, we hope, opens on Monday 30 April and runs until Saturday 5 May, with an Audio Described performance on 5 May at 2.30pm. Tickets are available from the Box Office on (029) 2087 8889 and newtheatrecardiff.co.uk. 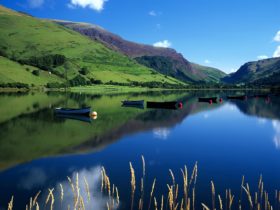