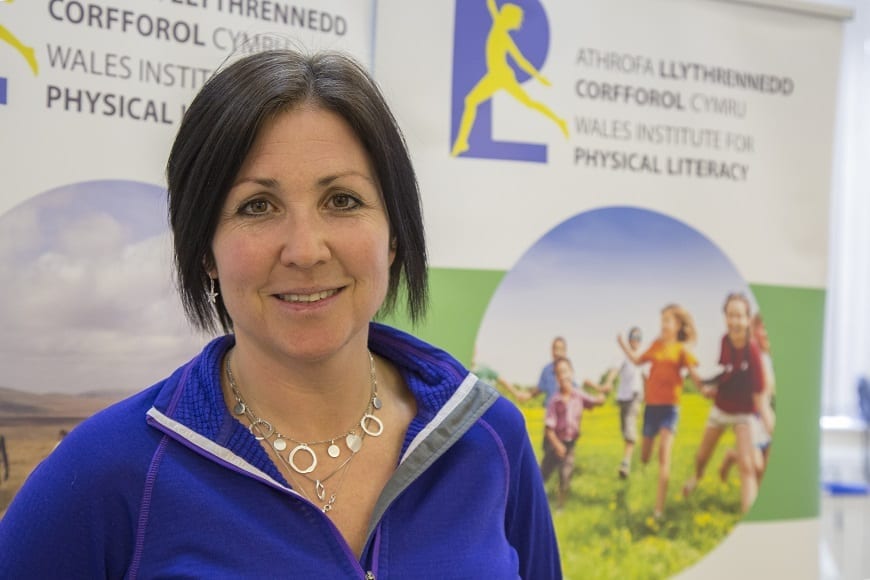 Is Covid-19 an opportunity for more high quality physical education?

Born from the merger of Deeside College and Yale College in Wrexham, and building on Deeside’s previous mergers with the Welsh College of Horticulture and Coleg Llysfasi, Cambria has gone on to break records and set benchmarks for the further education sector.

Past weeks have seen them mark the occasion with events including a barbecue for more than 500 staff, a student awards ceremony and chief executive David Jones’ epic 48-mile walk across all five campuses in one day for the NSPCC.

Mr Jones oversaw the “challenging” union of both colleges in 2013 and believe the strides they have made in a short space of time are testament to Cambria’s dedicated employees, management team and Board.

“We have a very strong team who all believe in the overarching vision,” he said.

“We connect with our community, with industry and our students to create opportunities and support the economy.
“It’s hard to believe that it’s only been five years, we have already achieved so much together and there is much more to come.”

Mr Jones – named TES FE Leader of the Year in 2017 – says the contribution of Cambria goes far beyond academia.
The college pumps more than £400m annually into the local economy, employs hundreds of staff and leads the way in promoting health, wellbeing and mindfulness through its much-lauded Active Cambria campaign.

Tens of millions have been spent on cutting-edge facilities, namely the £10 million engineering technology complex and campus redevelopment at Bersham Road in Wrexham; the £14m sixth form centre and £3.36m Aerospace Higher Education Centre in Deeside, and a £3.5m Business School in Northop, and plans were unveiled earlier in the summer for a £20m revamp of the Yale site in Wrexham.

Mr Jones can point to many successes, but says the strides made in forging industry links to bolster work-placement and apprenticeships programmes – which give students a firm foundation on which to pursue their chosen career – is one he is most proud of.

“A reflection of that is the progress we have made at the Euro and Worldskills finals,” he said.

“Our participation in the competition began just five years ago, but we have gone on to become one of the top colleges with the largest number of students qualifying for the UK finals for the past three years, regularly winning prizes and even having two students represent Team UK in the World Finals in Abu Dhabi last year.

“That’s a phenomenal achievement and further highlights the value of the engineering, hair and beauty, design, business and many other employer-facing courses we provide.”

Mr Jones now looks forward to the next five years and beyond.

“We have done so well and are pleased with how far we’ve come, but of course you must always strive for better,” he said.

“We are significantly expanding our Welsh language and bilingual provision, have launched innovative partnerships with leading organisations in sport, catering and the Duke of Edinburgh scheme, and have much more in the pipeline.
“Apprenticeships is an area we will seek to grow year-on-year, and of course there are exciting proposals for our Yale campus in Wrexham, building on the amazing facilities we already have.”

Mr Jones added: “This is only the beginning, there is so much more to come, and on behalf of the Governing Body I would like to thank everyone who has been part of the journey so far.

“You have helped us to lay the foundations for a bright future for Cambria, its staff, students and the wider community here in north east Wales.”