As a result of the COVID-19 pandemic, events planned for December have been cancelled including a Rhyl Town Council-organised children’s party.

Rhyl mayor Cllr Ellie Chard said: “Normally, the town council supports or hosts a wide range of free events from January right the way through to the end of the year.

“Usually, about now, we are looking forward to the Denbighshire Leisure lights switch-on, Christmas Pops music, and our own Rockin’ Rhyl children’s party. But legislation means that, understandably, nothing can go ahead.”

Rockin’ Rhyl was held for the first time last year with hundreds of children gathering at the town hall for a free afternoon jam-packed with music, magic, entertainment, and games. The stage was set for the 2020 party until the plug was pulled. But quick-thinking councillors have come up with a solution to save the day.

“We understand, and support, the need to put safety first, but town councillors were still sad to think young children would miss out on Christmas fun this year,” explained Cllr Chard.

“Last year’s party was a great success and gave Rhyl children an afternoon of free entertainment. But right now, it’s impossible to do that, and many of our favourite events have been scrapped.

“We were determined not to be defeated though and thought if children can’t come to our party, then we’d take the party to them. We have worked with an entertainer to make a Christmas party film which children can watch, and take part in, at home.”

The hour-long film, hosted by children’s favourite Dozy Dave, includes magic tricks, a cartoon, jokes, singing and a visit from a festive VIP.

The film will go live on the town council YouTube channel from December 1 where it will stay throughout the month, giving children the chance to watch and be entertained as many times as they like. Links will also be available on the town council’s Facebook, Twitter, and Instagram feeds.

“Children have had to put up with a lot this year, and it’s not always easy to explain why they can’t go out, see their friends and go to school. We didn’t want Christmas to be devoid of magic so have come up with the next best thing.

“Even better, it won’t just be the children of Rhyl who benefit, but youngsters everywhere can now take part in all the fun from the safety of their own home. We hope our film gives children a sprinkling of magic and something to look forward to in what is going to be a very different festive season,” added Cllr Chard.

Concern over an increase of positive cases in the Cardigan area 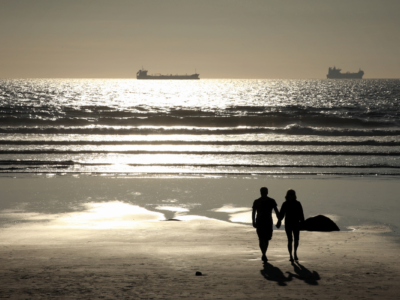 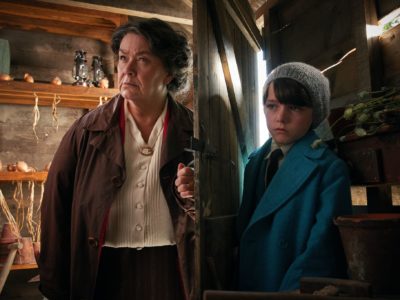 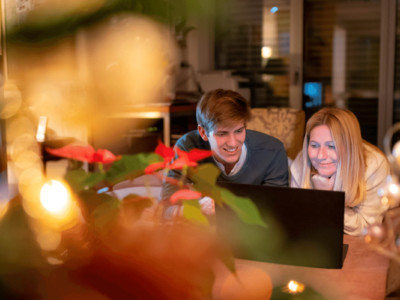 Young entrepreneurs to sell their products at a virtual Christmas market 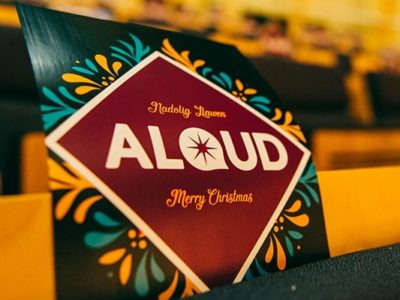