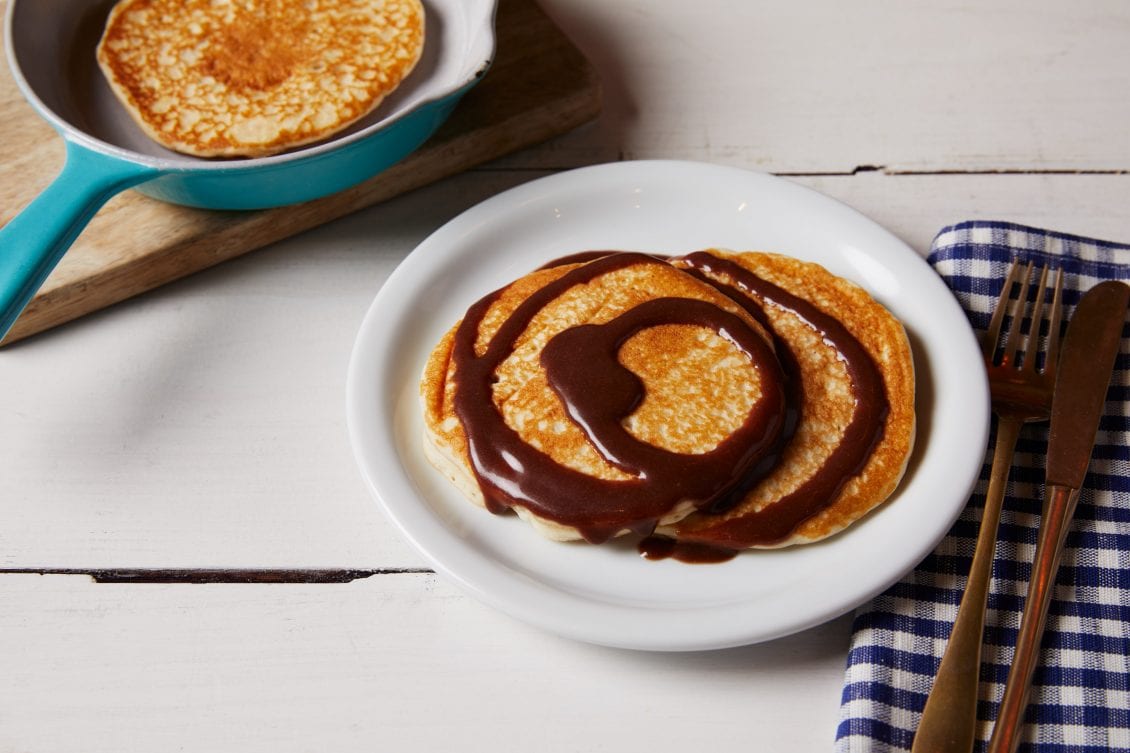 How to get free pancakes in Cardiff next week

Cardiff Bus customers are being offered travel advice due to road closures for the Wales vs Spain football match this week.

The bus operator is advising customers of route alterations and bus stop changes on Thursday night as the Welsh national side take on Spain at the Principality Stadium.

From 5.30pm until the last bus, road closures will be in place across the city centre as thousands of fans flock to the stadium for a 7.45pm kick off.

Route alterations will see services 1 and 2 start from Canal Street and not serve the rear Central Railway Station after 5.30pm. While the Baycar, service 6 will start from Customhouse Street and will not travel via the rear of Central Station.

The night buses will be unaffected by the route and bus stop changes.

Cardiff Bus commercial manager Gareth Stevens said it was set to be an exciting event and urged fans to check all travel changes.

He said: “The Wales vs Spain friendly this week looks set to be another exciting sporting fixture for football fans across Cardiff.

“To accommodate both fans, and customers across the city during the road closures, we’ve made some service alterations and bus stop changes which will come into force from 5.30pm on Thursday.

“We’d urge all those travelling around the city that evening, either for the event or not, to check for any route alterations and plan their travel accordingly. We have attempted to keep disruption to a minimum to ensure our customers can continue to travel throughout the city during the evening.

“We’d like to wish Wales good luck against Spain and hope everyone enjoys the game. We’d also like to remind anyone with queries about travel to visit our website cardiffbus.com or our Twitter and Facebook pages for up to date travel information.”