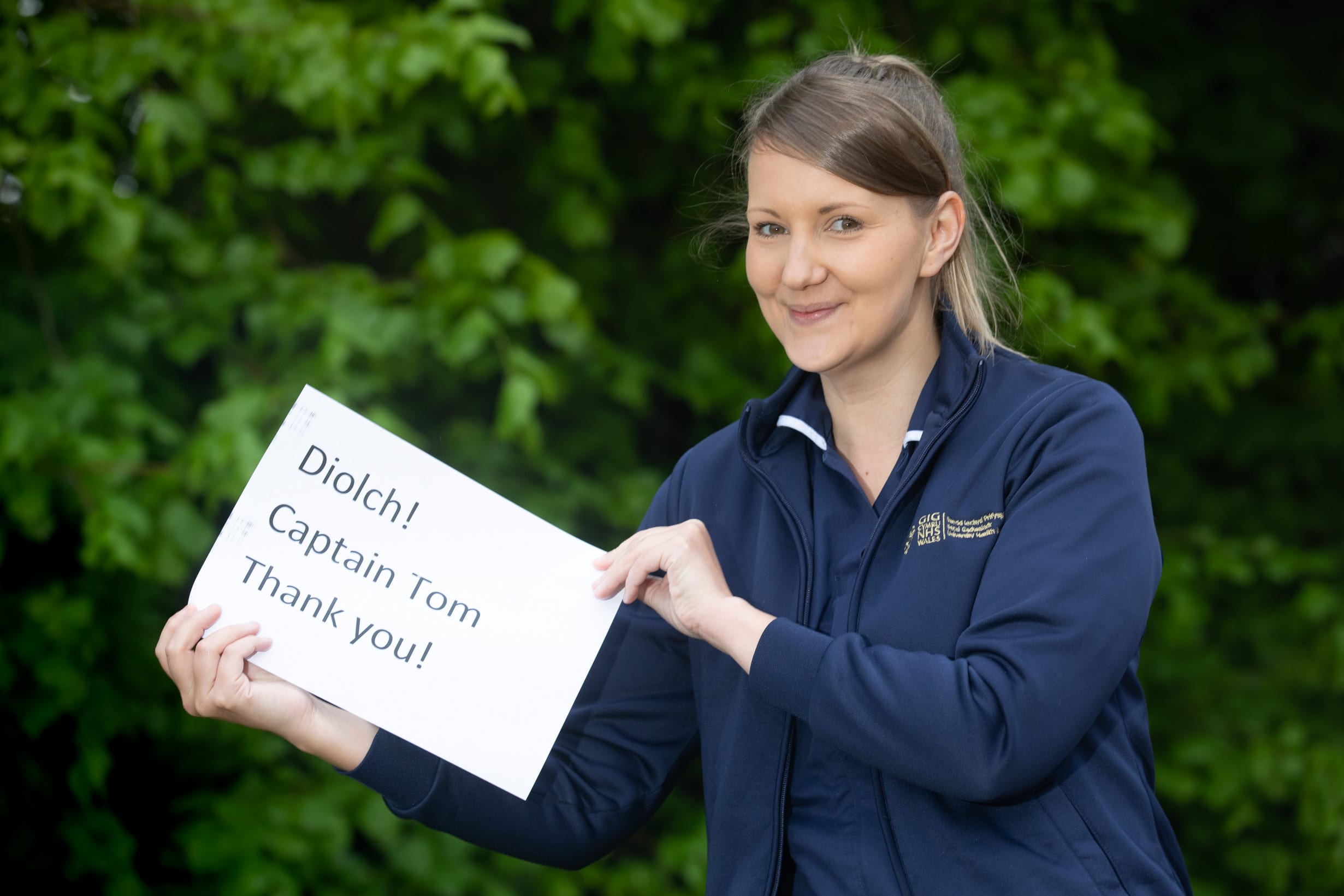 Wales votes for ‘The Most Heart-Warming Moments of 2020’

The Welsh Government is urging the UK Government to take the necessary steps to begin recovery and secure prosperity across all parts of the UK.

In a letter to the Chancellor, Rishi Sunak, Finance Minister Rebecca Evans sets out Wales’ priorities ahead of the UK Budget on Wednesday 3 March 2021.

The Finance Minister is urging the UK Government to make a series of commitments to Wales, including:

Speaking ahead of next week’s UK Budget announcement, Finance Minister Rebecca Evans reiterated her calls for continued business support for those on the lowest of incomes. She said:

“It is vital that the Job Retention Scheme and Self Employed Income Support Scheme are retained – they should only be removed in a phased manner once recovery is well underway. Businesses should not be left on a ‘cliff-edge’. A delay to repayments should also be introduced for the Coronavirus Business Interruption Loan Scheme with recognition given to the self-employed who are facing deferred bills.”

“It is also vital that the £20 per week increase to Universal Credit is maintained and put on a permanent basis, making it available to people in receipt of legacy means-tested benefits. More than 300,000 families in Wales have benefitted from an extra £1,000 a year as a result of the uplift and removing this now would have a detrimental and long-lasting effect on thousands of households across Wales.”

The Finance Minister also urged the UK Government to use the levers at its disposal to deliver taxation measures which support the most vulnerable and poorest groups in our society and called for meaningful engagement on key areas of tax policy.

“The Chancellor must not use this Budget to raise taxes, but should continue to take advantage of historically low interest rates to invest in infrastructure and public services. This will provide the additional fiscal push to consolidate recovery.”

Following the Chief Secretary’s announcement this week for the UK Levelling Up Fund to directly allocate funding in Wales on devolved matters, the Minister expressed her deep concerns. She said:

“It is unacceptable for the UK Government to forcibly take decisions on devolved matters without being answerable to the Senedd on behalf of the people of Wales. It also undermines what was set out in the Spending Review – specifically, that money from this fund would be allocated ‘in the usual way’. Far from strengthening the Union this will only serve to increase divisions and inequalities.”

Finally, turning to the impact climate change is having on Welsh communities, the Finance Minister reiterated the need for fair funding. Rebecca Evans said:

“The single, most urgent unfunded spending priority we face is the long term remediation of coal tips and other industrial legacies in Wales. The impact of climate change, further underlined by the landslip at Wattstown and the mine blow-out and flooding in Skewen, brings sharply into focus the risk of devastating consequences for public safety in our communities if this issue is not addressed swiftly and decisively.

“Remediation costs are on a scale far in excess of anything anticipated when devolution began in 1999 and are not reflected in our current funding arrangements.”

The Minister also called for a further injection of funding to enable our shared climate ambitions and to make the 2020s the ‘decisive decade of action’.