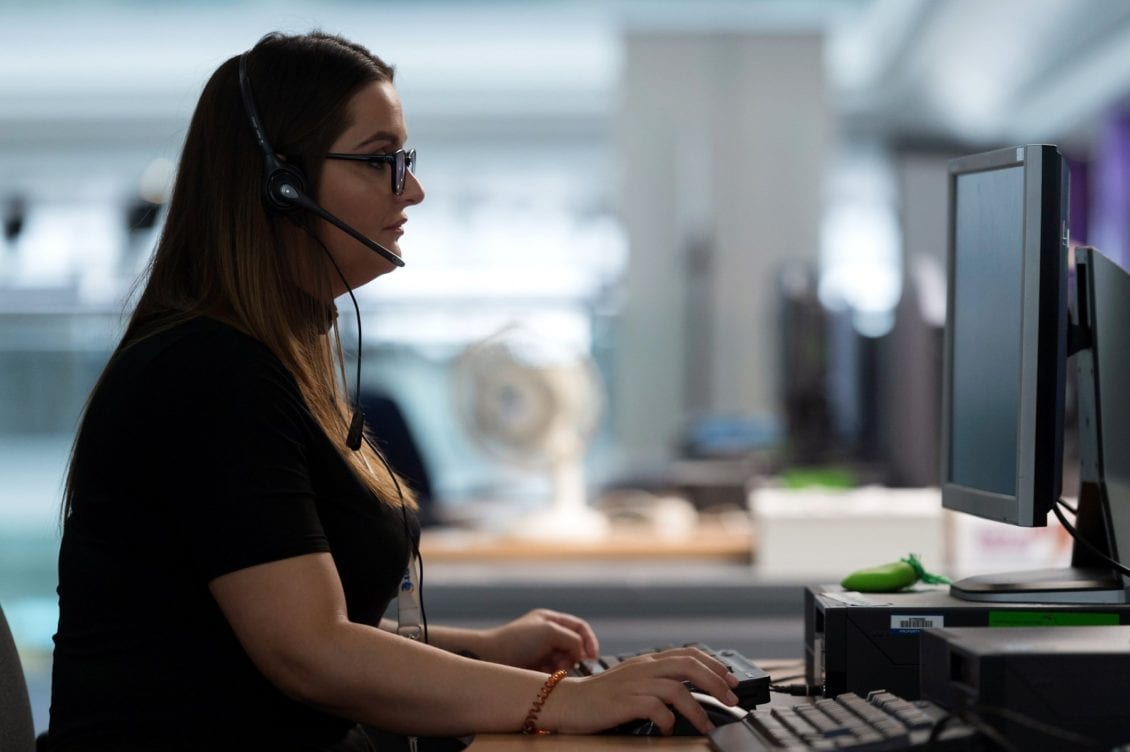 An urgent shake-up of the way £6 billion of public funds is spent in Wales is needed, according to the Future Generations Commissioner for Wales.

Money spent by public services on new building projects, goods and services is often not being used in the interests of future generations, and Welsh Government is failing to show clear, joined-up leadership on spending, said Sophie Howe.

The Well-being of Future Generations Wales Act puts an obligation on public bodies including Welsh Government, to make decisions today that don’t harm the abilities of future generations to meet their needs.

The commissioner, whose Manifesto for the Future asks the next Welsh Government to commit to a green and just recovery from the pandemic that closes inequality gaps, used one of her strongest powers to trigger her first Section 20 Review into how nine public bodies are spending £6.3bn of public money annually.

In a week that Welsh Government published a new strategy that puts well-being at the centre of an economic growth plan to recover from the pandemic, the review finds:

Public bodies working hard during COVID-19 need more support to spend in a way that is good for our economy, communities, environment and culture, said the commissioner.

The review found they have insufficient resources, capacity, support and timing to allow them to consider the long-term and spend in line with the Act, and government guidance is too complex. As a result, focus is placed on short-term cost and process, and opportunities to drive wider benefits from spend are being missed.

While the procurement review identifies ‘pockets of good practice’, such as Vale of Glamorgan’s Llancarfan Primary School, set to become Wales’ first Net Zero Carbon school – it found there had been a lack of innovation in making such schemes the norm across Wales.

Five million pounds of capital funding in the draft budget is earmarked for a Carbon Zero Pilot Project to decarbonise schools and colleges, but the construction sector reported ‘old new schools’ are often requested – with a lack of wider benefits, such as protecting the environment now and for the future, promoting Welsh language and culture as well as helping children live healthy lifestyles.

More needs to be done by Welsh Government and public bodies to show how spending creates larger outcomes – from local jobs, skills and training opportunities, to supporting social enterprises and welsh suppliers.

The review found there isn’t a consistent way for public bodies to deliver these wider benefits, required by the Act, or a way for them to be monitored or reported to the public.

Construction and regeneration contracts are being agreed and awarded with no clear requirements on how these schemes improve well-being of current or future generations.

Work is needed, said Ms Howe, to ensure spending processes helps meet Wales’ climate change targets – for the public sector to be carbon neutral by 2030 and for Wales to be Net Zero by 2050.

The review however, also highlights good examples, such as Welsh Government investing £4.5m in a new Foundational Economy Challenge Fund in 2020. It’s supporting projects testing new ways to make the everyday economy work better for all communities in Wales and has been used to drive the procurement of PPE used during the pandemic from Welsh businesses.

Community Care Collaborative (CCC) in Wrexham is contracted by the local health board to run three GP practices. It’s recruited an emotional well-being team to provide wellbeing support for patients and has seen a 57% reduction in referrals to other mental health organisations.

While the commissioner said this and other Welsh Government initiatives, such as a Ministerial Advisory Board and package of support, are a good starting point, she called for better integration and more join-up.

Asking Welsh Government to be clear on how it will ‘procure for well-being’, she’s recommending a centre of excellence is set up to provide practical support and share best practice.

The commissioner urged Welsh Government to achieve the Act’s aims of a globally-responsible Wales, for example, tackling deforestation by stopping school and hospital canteens serving food linked to felling rainforests.

Sophie Howe said: “We could be doing so much more to spend public funds in a way that creates healthier, prosperous and connected communities in Wales, in line with the Well-being of Future Generations Act.

“For most of the £6 billion spent, we simply have no idea of the outcomes that are being achieved or are being missed, for example opportunities to support local firms, reduce inequality, encourage a circular economy and protect biodiversity.

“As Wales recovers from COVID-19, people will need more support from public services to look after their physical and mental health.

In 2020, the commissioner published her Manifesto for the Future, urging the next Welsh Government to commit to progressive policies that take action on the climate and nature emergency and COVID-19, to ensure a green and just recovery that doesn’t further disadvantage those disproportionately affected by both.

By investing in responding to the climate and nature emergency declared by Wales in 2019, government should commit to increasing spend year on year, in a way that improves long-term well-being such as allowing people to have access to green space within 300m of their home and walkable ‘20-minute neighbourhoods’ that benefit local economies.