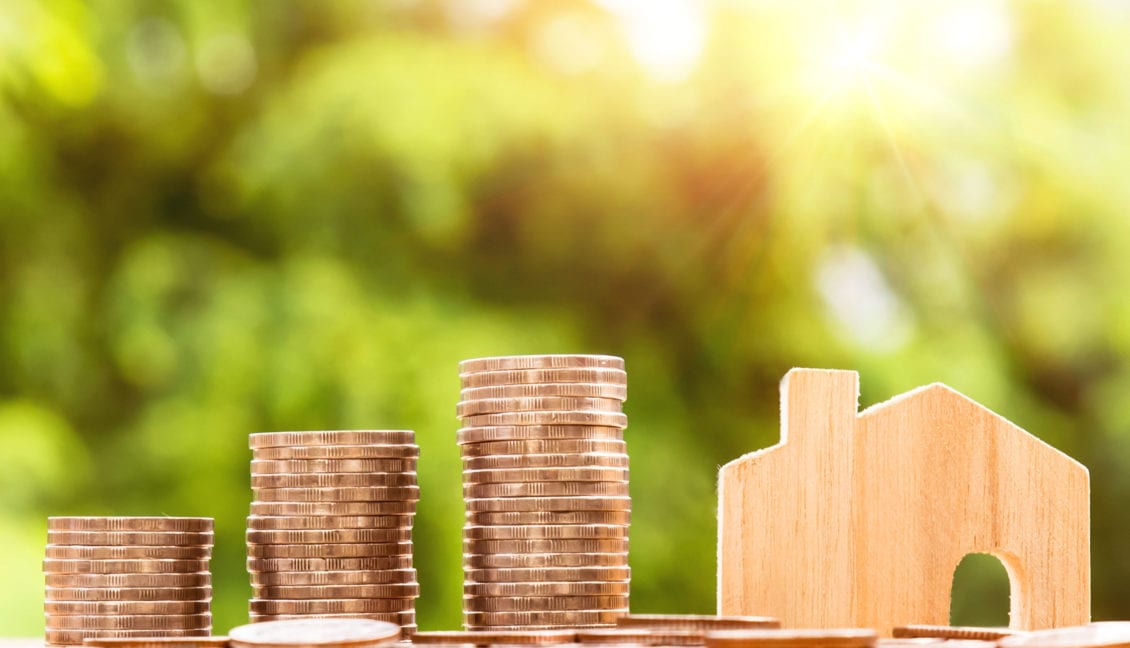 A landlord’s guide to property management

House prices in Wales have reached an all-time peak, with the average house price across the country now £193,254, despite a drop in overall sales in 2019.

The figures have been released from Principality Building Society’s Wales House Price Index for Q4 2019, which demonstrates the rise and fall in house prices in each of the 22 local authorities in Wales.

Despite house price growth in 2019, house sales were down by 6% in 2019 compared to the previous year. The reduction is likely to be due to the uncertainties associated with Brexit and then latterly the December General Election.

“Although Brexit uncertainty and the General Election had a greater impact on the housing market in the south of England, sales were still down by 6% in Wales in 2019 compared with 2018. Now that there is a bit more clarity politically, we will wait to see if house sales pick up in 2020, although we anticipate continued modest growth in terms of house prices as a whole.”

Principality’s House Price Index figures show that the largest decrease in sales in Q4 2019 compared to Q4 2018 have been flats, down by 32.6%, followed by detached properties which were down by 12.5%. Semi-detached sales reduced by 9.6%, with terraces down by 6.5%, which supports indications that first-time buyers are now more attracted to terraced and semi-detached properties, rather than to small city centre flats.

Cardiff tops the list with house price growth of 41.2% for the decade, followed by Torfaen at 37.7% and Newport at 33.4%. The top nine authorities in terms of growth are all located in the south-east corner of Wales – which may indicate the extent to which Cardiff, and the Severn Bridge tolls, have had an impact on housing demand, and therefore house prices, in this area over the last 10 years.

The ‘top’ location for house price growth in the north of Wales is Denbighshire, at 23.5%. 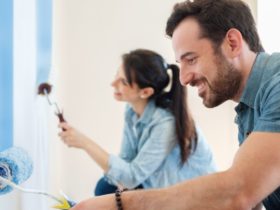 How to begin a home renovation plan? 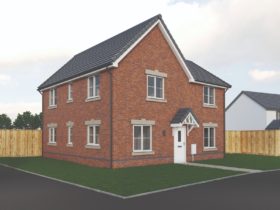 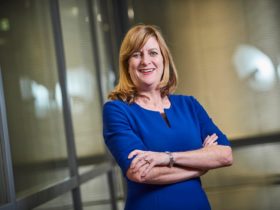 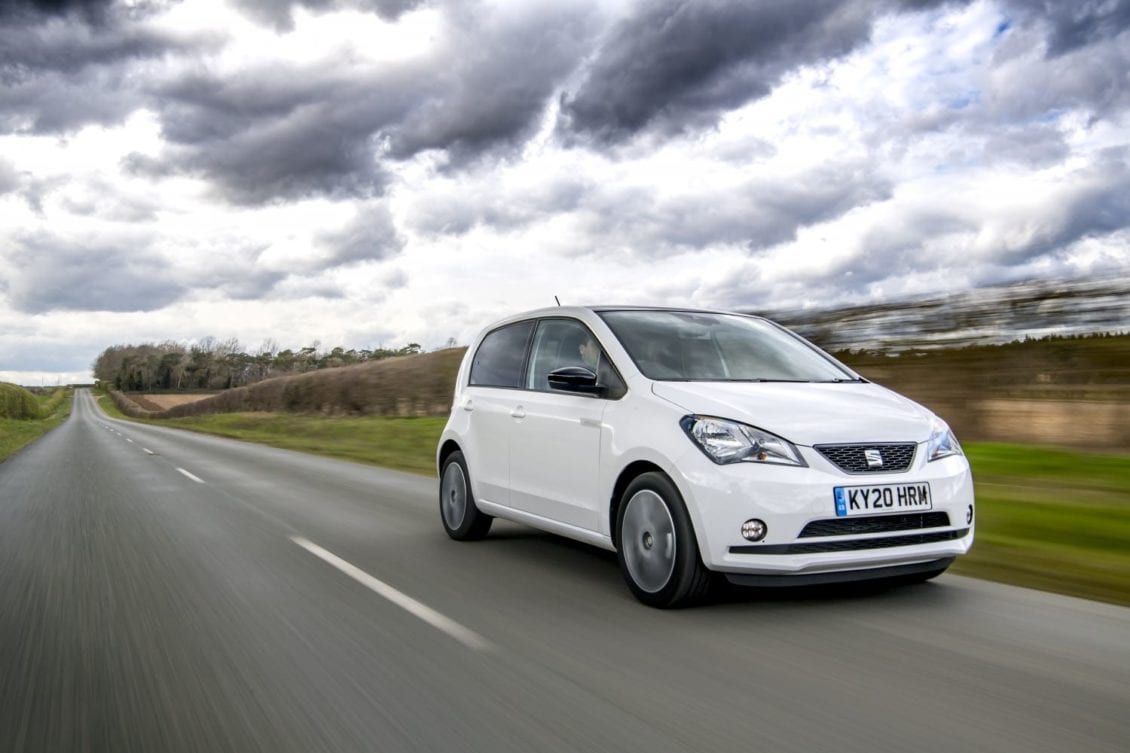