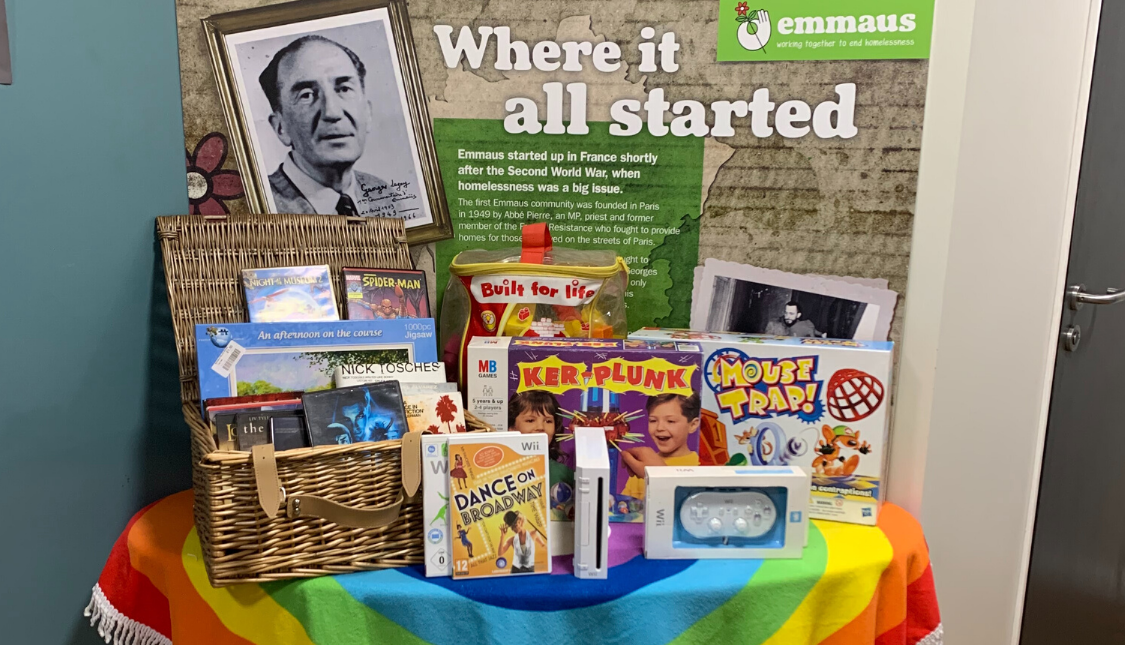 Hundreds of entertainment packs to be delivered to Bridgend homes

Principality Building Society has teamed up with Welsh international rugby stars to encourage people in Wales to donate their unwanted rugby shirts this Christmas to a charity changing lives through sport.

Principality is asking people across Wales to drop their previously loved rugby shirts into local Principality branches over the next few weeks.  The shirts will be donated to adults and young people working with SOHK, which uses sport to help tackle unemployment, crime and poor health.

Jonathan Davies, who plays centre for Wales and Scarlets, said:

“Playing sport has a wealth of benefits that can be carried to other areas of life.  It can help develop leadership skills, team work and the ability to overcome challenges.  School of Hard Knocks offers those opportunities to the people who need them most.

“Through this campaign – by doing something as simple as donating a rugby shirt – everyone in Wales can be a part of that story and help make a real difference to the lives of others.”

As part of the charitable drive, Jonathan Davies and international teammates, Hallam Amos and Gareth Davies, discussed their feelings when receiving their first shirts – as children and for club and country – in a short film released by Principality Building Society.

“School of Hard Knocks are changing lives across Wales through sport, putting them on track to education or employment.

“We know the sense of pride that putting on a rugby shirt can bring to people when playing within a team, or overcoming a personal journey on the field, which is why we’re encouraging families across Wales to donate shirts, that they have worn and loved in the past, to a new home.”

Liam Mackay, Adult Course Facilitator for School of Hard Knocks, said: “The children and adults we work with across Wales are often very vulnerable and building their confidence is a big part of our job. Thanks to the support from Principality, we know the kit drop scheme will go a long way to helping those people feel part of a team and create positive changes in their life through sport.”

People across Wales can donate rugby shirts they no longer need at one of Principality’s 53 branches until 31st December.  The shirts can be from any nation, club or year, but are requested to be in a good, wearable condition.