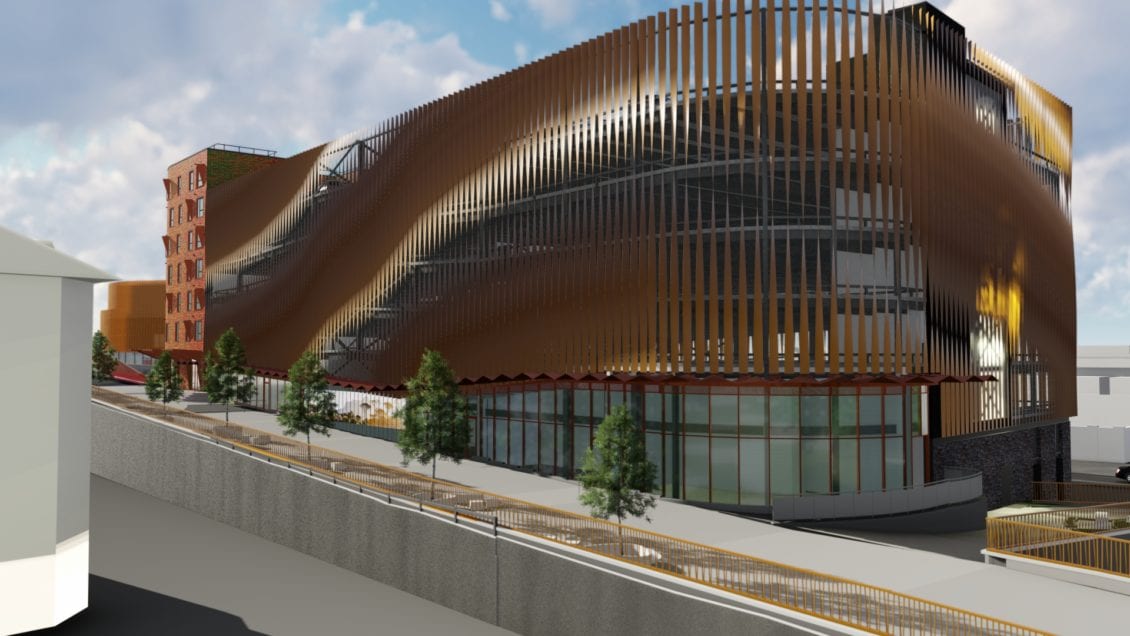 Five groups were chosen to fly the flag for the nation following success in the Wales in Bloom competition the previous year; Usk, Fishguard & Goodwick, Wolfscastle, Colwyn Bay and Rhuddlan.

A total of 76 groups from across the UK competed in 12 categories with each also vying for a gold, silver gilt, silver or bronze medal. All battled what judges have declared the toughest year on record with communities nationwide fighting to keep blooms alive.

Usk competed in the ‘best of the best’ Champion of Champions category and scooped a gold medal, just missing out on the top prize to Truro in Cornwall.

With over three decades of success in the competition, Usk is known as the ‘town of flowers’ and has been transformed through the hard work of its dedicated team of volunteers. Standout features this year included local resident Marion Powell’s front garden that the judges said “would grace any Chelsea Flower Show”, the primary school’s garden and Girl Guides floral patch with pollinator-friendly planting.

Three other Welsh finalists were also awarded gold medals. Colwyn Bay wowed with its upgraded seafront promenade and allotments, while the judges were humbled by the historic village of Wolfcastle’s community spirit. Rhuddlan, a first-time Britain in Bloom finalist competing in the small town category, impressed with its “numerous excellent examples of community horticulture” such as the library garden and floral displays at the New Inn Hotel.

The full results for the RHS Britain in Bloom finalists representing Wales are:

Finalists are judged on their horticultural achievement, community participation and environmental responsibility with the RHS judges visiting communities from the end of July after months of hot and dry weather.

“This year’s finalists faced the most challenging conditions the competition has ever seen with much of the country under snow and ice at the start of spring followed by the joint-hottest summer on record.

“That so many groups have walked away with top medals is remarkable and a reflection of communities’ hard work, ingenuity and horticultural know-how.”

The Welsh finalists collected their awards from Chris Bavin, presenter of BBC Two’s Britain in Bloom TV series and guest speaker at the awards ceremony.