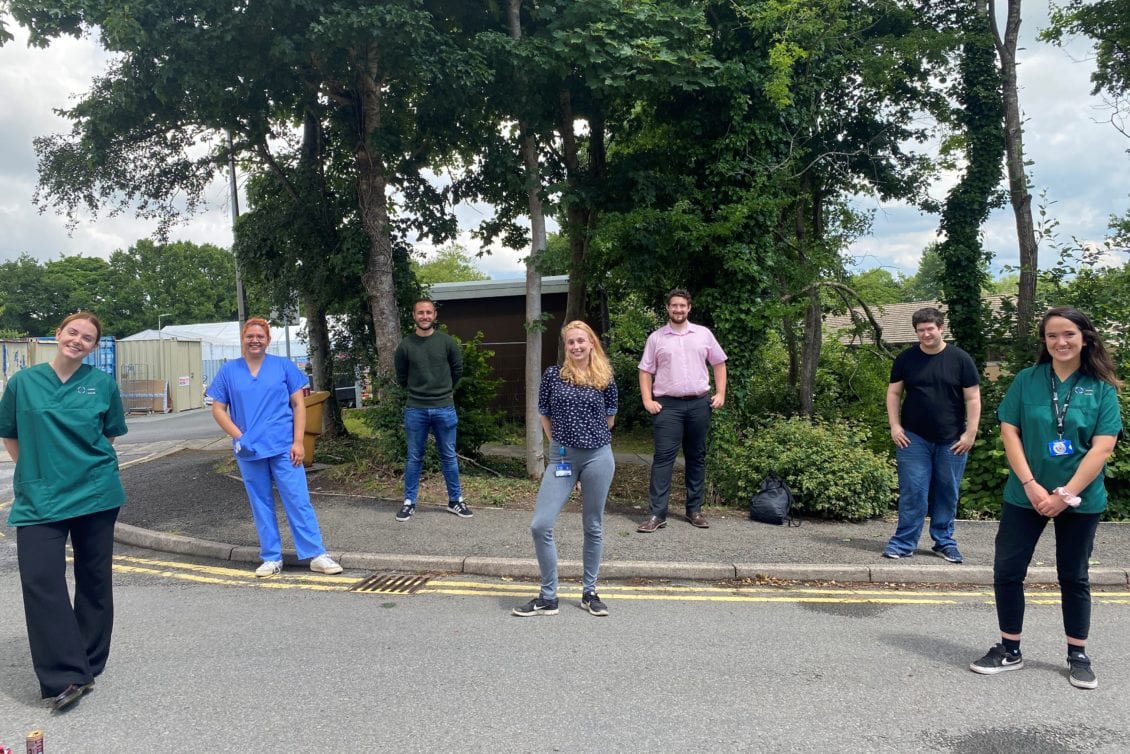 THE Welsh Ambulance Service has introduced more eco-friendly vehicles into its fleet.

Twenty three Toyota RAV4 plug-in hybrid rapid response cars are being rolled out across Wales, replacing some of the Trust’s older diesel-powered vehicles.

They are the latest in a raft of ultra-modern additions to an 800-strong fleet.

It is expected that the more fuel-efficient vehicles will drive down CO2 emissions and improve the experience of staff and patients.

Chris Turley, Executive Director of Finance and Corporate Resources, said: “The new features of these vehicles are without a doubt impressive, but what’s as significant to us is their improved efficiency.

“As Wales’ national ambulance service spread over an area of 8,000 square miles, reducing our carbon footprint in every way we can is something we’re very committed to.

“With no let-up in service demand, it’s more important than ever to have a modern fleet which provides the best to our staff, patients and the environment in which we operate.”

A reconfiguration of the rapid response car and its contents has reduced the overall weight by almost 100kg, which means a significant increase in the miles per gallon.

A redesign of the shoreline system from a previous standard hybrid model also means that both the auxiliary battery and vehicle accessories can be charged using one cable, not two.

The Trust is believed to be one of the first emergency services in the UK to do this.

Andrew Jones, Regional Fleet Manager in North Wales, who led on the redesign, said: “Reducing carbon emissions is key, and the build of the new Toyota RAV4 was a perfect opportunity to do this.

“This build is a plug-in hybrid rather than a standard hybrid, which will allow journeys of around 45 miles on pure electric.

“That’s an enormous step forward from a diesel-run vehicle, and a further improvement to the standard hybrid model we previously built.

“The move to a plug-in hybrid also enabled us to re-think the shoreline system – now crews can charge the vehicle and battery with just one cable, which we’re especially proud of.

“The EV battery is mainly charged with EV charging infrastructure and regenerative braking, which is when the wasted energy from the process of slowing down the car is used to recharge the car’s batteries.

“Every vehicle has also been fitted with solar panels on its roof, which allow us to benefit from the most available clean energy sources.

“All of this, plus a redesign of the interior layout, has helped us to reduce the weight of the vehicle by 97kg, which gives us a significant increase in the miles per gallon.”

The new vehicles have also signalled a change in how CCTV retrieval is managed.

“The new vehicle boasts a new CCTV system that will allow over the air retrieval of video footage, as and when required.”

Fleet Manager David Holmes said: “The modernisation of our fleet is a piece of work which never stops.

“Modern ambulance vehicles are essential in order that we can continue to provide the best experience possible for our patients.

“They’re also important for staff who can spend hours at a time during the course of a shift in these vehicles.

“These plug-in hybrid cars make for another exciting addition to our expanding fleet, and we look forward to rolling them out across Wales.”

The Trust is also developing its EV charging network infrastructure to support the rollout of electric vehicles as part of its commitment to the decarbonisation agenda and in response to the climate emergency declared by Welsh Government in 2019.